Wherever You Go by Tracie Peterson 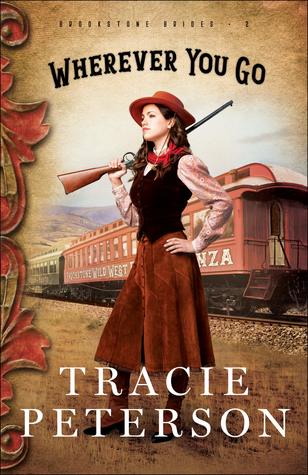 Happy Sunday!  If you enjoy humorous romance stories, you should check out Holidays in Hallbrook published by Sweet Promise Press.  The books in the series are Love & Order, Love & Family and Love & Peace.  I find these stories to be delightful and amusing. 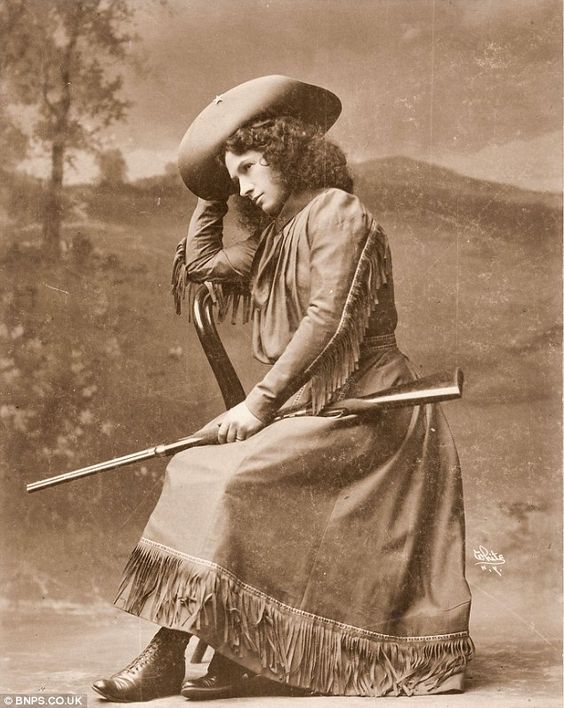 Wherever You Go by Tracie Peterson takes readers back to May of 1901.  Mary Reichert is one of the best sharpshooters in the country and has rejoined the Brookstone Wild West Extravaganza.  Mary is determined that her brother’s killers will pay for their crime.  She knows who committed the deed, but their money and power are keeping them free.  No one is willing to testify against the two men responsible for August’s death.  Christopher “Chris” Williams is a writer with My America magazine.  He will be doing an article on Mary plus a series of articles on the all-female Brookstone Wild West Extravaganza.  To accomplish this task, Chris is joining the troupe for the season.  As Mary and Chris become closer, she tells him what happened to her brother.  Chris contacts a reporter friend to do a little digging.  Will Mary get the justice she seeks for her brother? 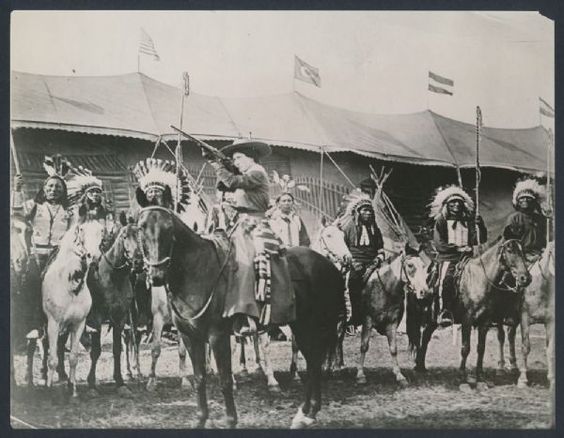 Wherever You Go by Tracie Peterson is the second novel in the Brookstone Brides series.  I recommend reading When You are Near before embarking on Wherever You Go.  Each novel in the series builds upon the previous.  I found Wherever You Go to be well-written with established characters.  I like that the author is featuring female performers who are smart, strong and brave.  Mary Reichert is a talented woman who is forthright.  She works at honing her sharpshooting skills and developing new routines.  Mary is a woman of strong faith who is having a hard time with her brother’s death.  August was killed by two powerful men and Mary cannot accept that they are running around free.  These men, though, have no intention of serving time for their crimes.  Christopher “Chris” Williams joins the show to write articles for My America magazine.  He is drawn to Mary and wants to help her get justice for August.  I like how Chris grew as an individual over the course of the novel plus I enjoyed his faith journey.  Their romance goes down a bumpy road, but the trip will be worth the results.   Lizzy and Wesley’s story continues in this book.  Jason Adler fancies himself in love with Lizzy and will do what it takes to come between the couple.  I found this storyline to be compelling and I could not wait to see how it would play out.  There were some tense moments.  Wesley is a God fearing man and I liked his insights into God and the scriptures.  I especially enjoyed his thoughts on the Holy Ghost.  Wesley’s brother, Philip gets a job with the show.  Wesley needs to keep on eye on Philip because he is trouble with a capital T. I found that Tracie Peterson captured the time period and brought it alive with her depictions.  Forgiveness, redemption and faith are three themes in Wherever You Go.  One of my favorite phrases from the book is “Guns can’t do anything by themselves.  They require the action of someone else.”  I am looking forward to reading Ella’s story in What Comes My Way.  Wherever You Go is a compelling historical novel with Wild West show wonders, sleek stallions, dangerous desperadoes, European elegance, a sly suitor, and long lasting love. 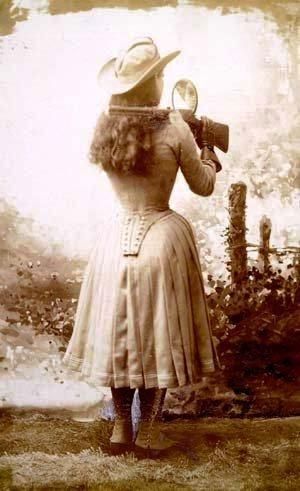 Wherever You Go is available through Amazon (Amazon UK) as well as other major booksellers.  The first book in the Brookstone Brides series is When You are Near and the final book in the trilogy is What Comes My Way (which came out October 1).    Thank you for joining me today.  I hope I have helped you find a new book to read.  I will return tomorrow when I will share my review of The Christmas Boutique by Jennifer Chiaverini.  It is the 21st novel in The Elm Creek Quilt series.  May you have a pleasant day.  Take care and Happy Reading! 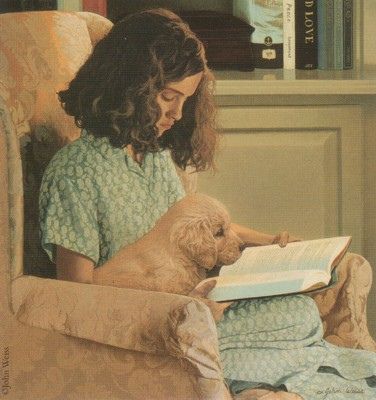