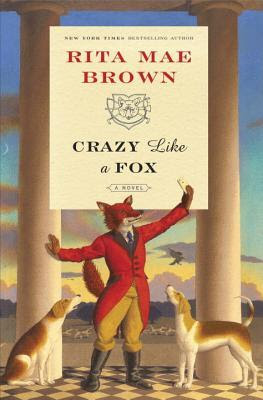 Happy Wednesday!  I hope everyone is having a good week.  Christmas Angels by Nadine Dorries will be published on November 16.  It is the fourth book in The Lovely Lane Series. A British historical series that takes readers back to the 1950s in Liverpool.

Crazy Like a Fox by Rita Mae Brown is the tenth book in the Sister Jane series.  Jane Arnold and Marian Maggiolo are at Museum of Hound’s and Hunting in Morven Park.  They talk about Wesley “Weevil” Carruthers.  Wesley disappeared in 1954 and his body was never found.  His horn is on display in the museum.  After enjoying dinner, they return to the museum to retrieve Marion’s phone.  They discover Wesley’s horn missing, but the thief left a selfie behind on Marion’s phone.  It appears to be Wesley Carruthers on the phone holding his horn.  Who is the man on the phone and why did he steal the horn?  Jane sets out to get answers with the help of her trusty animal sidekicks and return the horn to the museum.  Jane delves into Wesley’s past to discover what happened back in 1954.  But someone does not appreciate Jane’s investigation and sets out to halt her progress.

Crazy Like a Fox is a confusing novel.  I had not heard of this series prior to picking up a copy of Crazy Like a Fox.  I quickly discovered that it is not a standalone novel. The book starts out with a long list of characters (including animals) and terminology (not a promising start).  Who wants to keep flipping to a list to figure out how this person knows that person?  The author did not provide the backstory needed.  I found the writing awkward and the dialogue between the human characters to be stilted.  I felt the author tried to cram too much into one story.  I believe it is supposed to be cute with all the various animals investigating and talking, but I did not find it appealing.  It just lent to the confusion.  I could not get interested in the storyline.  I was bored and could not wait for the book to end.  The information on fox hunting was confusing.  I thought it was too technical for the average reader.  The mystery was simple and can easily be solved (if you can stay interested).  I am rating Crazy Like a Fox 2 out of 5 stars.  I am not the right audience for the Sister Jane series.

Thank you for visiting today.  I will return tomorrow with my thoughts on Home All Along by Beth Wiseman. The conclusion to An Amish Secrets Novel series.  I hope that you have a beautiful day.  Take care, stay safe and Happy Reading! 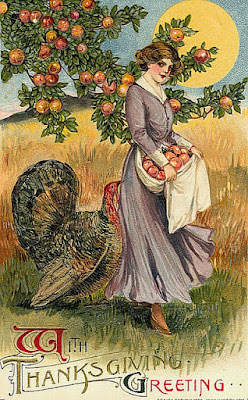