Courage of the Shipyard Girls by Nancy Revell 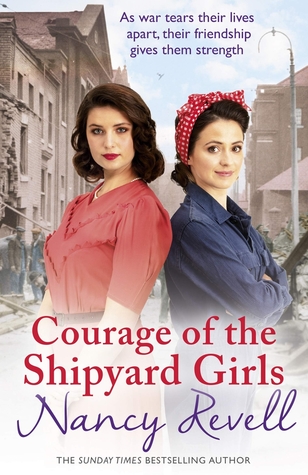 Greetings!  A Sister's Sorrow by Kitty Neale and Courage of the Shipyard Girls by Nancy Revell  are out today.  Chocolate Cream Pie Murder by Joanne Fluke will be available on February 26 (find out what happens next in the Hannah Swensen and Ross saga).  Broken Bone China by Laura Childs releases on March 5 with Silent Night by Danielle Steel.


Courage of the Shipyard Girls by Nancy Revell has readers revisiting Sunderland in 1942.  Polly Elliot has just received a letter that her fiancé, Tommy Watts is missing in action.  Polly will be relying on her friends and family to get her through the uncertain days ahead.  Rosie is worried about her new husband, Peter who is currently on assignment in France.  Her sister, Charlotte is causing trouble at her expensive boarding school because she wants to live with Rosie.  Rosie, though, is worried that Charlotte would find out about her night job.  Gloria is raising her daughter, Hope on her own since Jack Crawford was forced away to Scotland.  Thankfully, they can keep in touch through letters and phone calls.  Helen Crawford has not heard from Jack which has led to her current predicament.  Helen has been spending time with Gloria and Hope.  The tough shipyard manager needs guidance and Gloria is the one person who can provide it.  Angie and Dorothy are getting an opportunity to have their own flat thanks to Rosie’s friend, George.  Getting them away from their families help alleviate some of the leverage Miriam Crawford holds over the welders.  The shipyard girls are going to need each other to get through the rest of the war and the devastation that lies ahead. 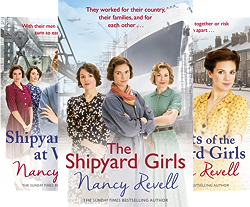 Courage of the Shipyard Girls is the sixth novel in The Shipyard Girls series.  You do need to read the books in this series in order.  Otherwise, you will not have the characters backstories.  I thought Courage of the Shipyard Girls was well-written with charming characters.  I always look forward to each new adventure with the shipyard girls.  We have been with the ladies since they first joined the work force at J.L. Thompson & Sons.  I have enjoyed watching these ladies grow as individuals and with their friendship over the last six books.  Polly, Helen, Rosie and Gloria are the featured characters in Courage of the Shipyard Girls.  The other ladies are present, but they are not as prominently featured.  Angie and Dorothy provide comic relief as always.  The story progresses at a nice steady clip as we delve into the characters lives.  You never know what will happen next in these ladies lives especially with Miriam thrown into the mix.  I certainly hope she gets her comeuppance.  Courage of the Shipyard Girls is an emotional and realistic novel.  Nancy Revell has captured what it felt like for these people to be at home, working hard while the men are off fighting.  The bombings that took place, working hard to make and repair ships, rationing of food and clothing, blackouts, children sent away from areas that are being bombarded by the Germans are some of the elements featured in the books.  I especially like how the ladies are always there for each other.  They are going to need each other if they are to have the courage to carry on and survive the war.  Admirers of The Shipyard Girls series will enjoy how the story ends (I could not read fast enough) and we get a glimpse of what is to occur in the next book in The Shipyard Girls series.

I hope I have helped you find a new book to read.  I will be sharing my thoughts on Delighting in Your Company by Blair McDowell tomorrow.  I am off to change out our kitchen faucet.  It has decided to start leaking (seems a trend in my home).  Wish me luck (I will need it).  I hope you have a splendid day.  Take care and Happy Reading! 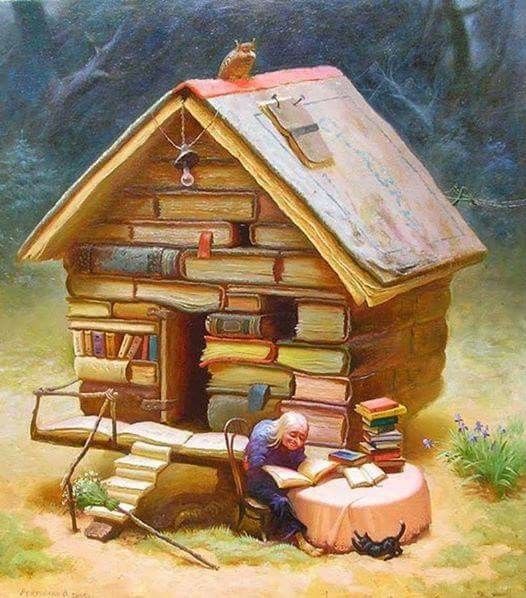