Telegrams and Teacakes by Amy Miller 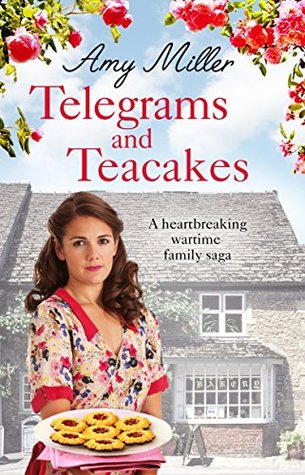 Happy Sunday!  The beginning of the last week of July.  Penne Dreadful by Catherine Bruns, And Then There Were Crumbs by Eve Calder, and Knot on Her Life by Mary Marks come out July 30.  Mountains of Grace by Kelly Irvin releases August 6 along with A Perfect Silhouette by Judith Miller.  Desolate Shores by Daryl Wood Gerber will be out on August 13.  So many books and so little time available to read! 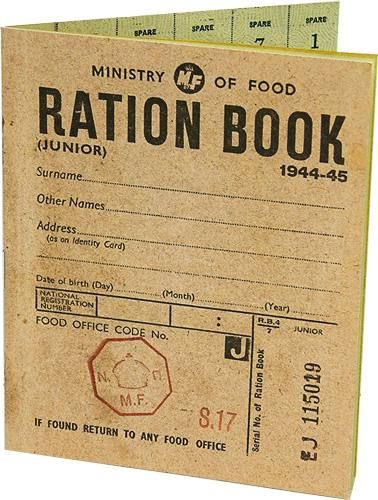 Telegrams and Teacakes by Amy Miller takes readers to Bournemouth in the spring of 1942.  A pregnant Audrey Barton is holding down the fort at the Barton Bakery while her husband, Charlie is off fighting.  Betty Mitchell discovered her husband has another family and she departs for Bournemouth for a fresh start.  Betty feels fortunate when she obtains a job as a shop girl at the Barton Bakery.  But the past has a way of resurfacing whether you want it to or not.  Audrey’s stepsister, Lily receives a telegram from Jacques.  He has escaped the POW camp and is still very much in love with her.  Lily is afraid Jacques will change his mind when she shares her secret.  William has been having nightmares since his return from the front where he learned that actions have consequences.  Elsie wants to him share what his bothering him, but William is fearful of what she will think of him after hearing his tale.  Rationing is becoming stricter and customers are not happy with the new National Loaf that Audrey must bake.  The ladies at the Barton Bakery struggle to keep the bakery running while taking care of their families and each other as the war wages on.
Telegrams and Teacakes is the third novel in A Wartime Bakery series.  I thought the story was realistic in its portrayal of life at home during World War II.  It depicts how individuals at home did not have it easy (not as rough as a soldier of course).  They kept the shops and factories operating while the soldiers were off fighting.  Rationing in effect and new items are added frequently, bombs hitting the area, and spending nights in air raid or Anderson shelters. I like how the people in the community banded together to help each other out.  They did not leave a person to struggle on their own.  I thought Wartime Brides and Wedding Cakes is a beautifully written novel with genuine characters.   I love the characters in this story with Audrey Barton being my favorite.    Audrey is a strong woman who is the mother figure for many as well as a confidant and pillar of strength. She has backbone, grit, strong moral character and a loving heart.  Each character is different with a story of their own.  Telegrams and Teacakes should be read after the first two books in the series.  Each story builds upon the previous in A Wartime Bakery series.   Telegrams and Teacakes is an emotional tale (have a hanky handy).  The characters emotions poured from pages and enveloped me.  Amy Miller has a special touch.  The people during this time had to have grit in order to survive.  I like how they look for the bright spots to help them overcome adversity.  I hope this is not the last tale in A Wartime Bakery series.  I want to follow the characters stories through the end of the war.  Telegrams and Teacakes is a heartwarming, expressive and endearing story.
The first two novels in A Wartime Bakery series are Heartaches and Christmas Cakes plus Wartime Brides and Wedding Cakes.  Amy Miller's latest release is They Call Me the Cat Lady.  Thank you for reading my review.  Tomorrow I am sharing my thoughts on Death in a Budapest Butterfly by Julia Buckley.  I hope you have a relaxing and joyful day.  Take care and Happy Reading! 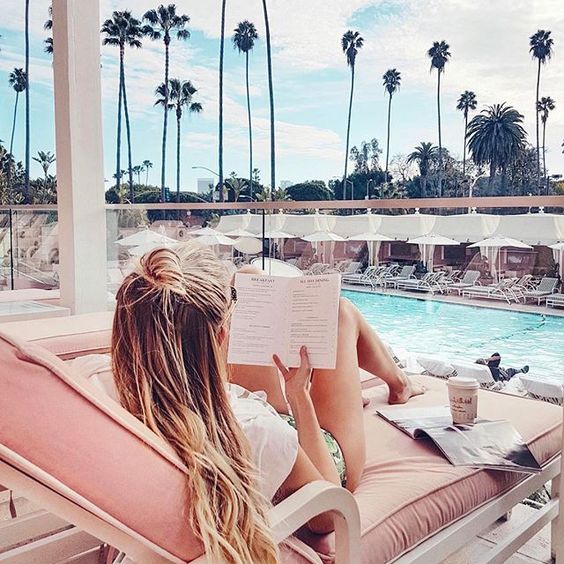