Murder at the House on the HIll by Victoria Walters

Murder at the House on the Hill 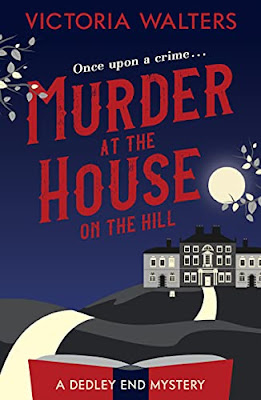 Book Summary
Nancy Hunter and her grandmother Jane Hunter run the Dedley Endings Bookshop, selling crime, thriller and mystery books, in a small, quiet Cotswold village where nothing ever happens…
That is, until the wealthy and reclusive Roth family open up their mansion for the first time in thirty years, inviting the people of Dedley End to a lavish engagement party.While everyone is thrilled to finally look around the mansion on the hill, the festivities are quickly cut short when beautiful Lucy, recently married to young Harry Roth, is found dead after being pushed over the first-floor balustrade.But who among the guests could have been capable of her murder – and why?Nancy and Jane decide to investigate – after all, not only do they own a crime themed bookshop, they were also both named after famous literary detectives – but soon wonder if they’ve taken on more than they can handle. Especially when it seems the killer has worked out that they’re hot on their heels…Can they catch the murderer before the murderer catches up with them? Or will there be a deadly ending to this story?
Join the unlikeliest detective duo for the first of The Dedley End Mysteries. 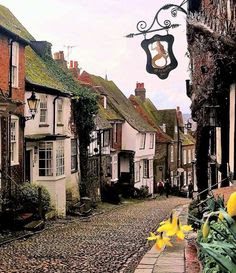 Murder at the House on the Hill by Victoria Walters is the debut of The Dedley End Mysteries.  I liked the two main characters in this new British cozy mystery.  Nancy Hunter and her grandmother, Jane own Dedley Endings Bookshop which only carries mysteries, thriller, and crime novels.  There is a cast of secondary characters that includes Nancy’s friend, Jonathan who is a local reporter.  Jonathan is more about himself and his career, but you can tell that he does care for Nancy and Jane.  The village of Dedley End sounded quaint.  It is a small town that relies on tourist trade in the summer.  The author’s vivid descriptions allow readers to picture the charming village and its residents.  The death of Lucy Roth at an engagement party at Roth Manor is startling.  Nancy is basically goaded into investigating by Jonathan.  Of course, Nancy is curious, and she does not believe the local constabulary are up to the task.  Nancy with help from Jane and Jonathan set out to ask questions and search for clues.  Several people seem to have a motive to kill the victim.  The mystery is straightforward and avid mystery readers will have no problems identifying the guilty party.  There is a secondary plot involving the death of Nancy’s father.  He died when she was ten in a car crash.  She has wondered what really happened that night.  Another thread involves the disappearance of Nancy’s mother.  She took off when she was a small child and has never been heard from again.  I am sure she will appear in a future book.  At the end of novel, there is a teaser chapter for the next book in The Dedley End Mysteries.  I had a hard time wading through this story.  The pacing is slow, there are many repetitive details, and the writing is a little too detail oriented.    I ended up skimming through part of the story to make it to the end (the book seemed to go on forever).  There are several unlikeable characters with my least favorite being Nancy’s ex-husband, Richard.  I really wanted to like Murder at the House on the Hill.  I enjoyed Nancy’s love of books and that their bookshop caters to mysteries.  Murder at the House on the Hill is a British cozy mystery with a toffee-nosed family, an eager reporter, a curious crime, suspicious suspects, and a probing bookseller. 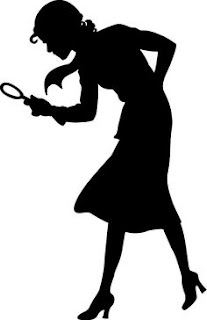 Murder at the House on the Hill is available from Amazon*.  You can find Victoria Walters other novels here.   Thank you for popping in today.  I cannot wait to share tomorrow's book with you.  It is First Christmas at Huckleberry Hill by Jennifer Beckstrand.  It is the story of how Anna and Felty met and it publishes September 28.    I hope that you have a jolly good day.  I am off to the rheumatologists.  Take care, be kind, and Happy Reading! 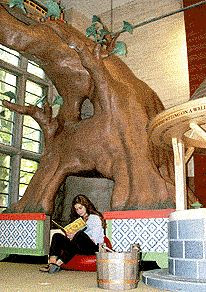