Murder Outside the Lines by Krista Davis

Murder Outside the Lines 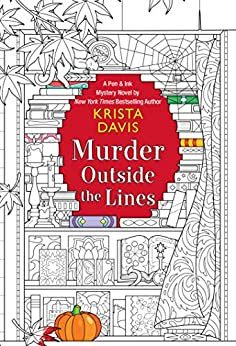 Book Summary
With Halloween just around the corner, the fall colors in Georgetown are brilliant. As manager of the Color Me Read bookstore, coloring book creator Florrie Fox has arranged for psychic author Hilda Rattenhorst to read from Spooktacular Ghost Stories. But the celebrity medium arrives for the event in hysterics, insisting she just saw a bare foot sticking out of a rolled-up carpet in a nearby alley. Is someone trying to sweep murder under the rug? Florrie calls in her policeman beau, Sergeant Eric Jonquille, but the carpet corpse has disappeared without a trace. Then in the middle of her reading, Hilda chillingly declares that she feels the killer's presence in the store. Is this a publicity stunt or a genuine psychic episode? It seems there's no happy medium. When a local bibliophile is soon discovered missing, a strange mystery begins to unroll. Now it's up to Florrie and Jonquille to expose a killer's true colors . . . 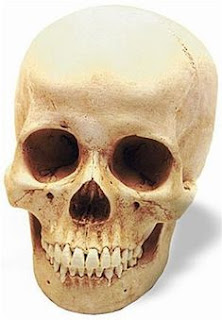 Murder Outside the Lines by Krista Davis is the 3rd A Pen & Ink Mystery.  It can be read as a standalone for those new to the series.  Fans of the series will be happy to finally get this new installment (we have been waiting so long).  There is a great cast of characters in this engaging series.  I like the variety of quirky characters with the majority of them being book lovers.  Florrie Fox will need to keep her wits about her if she is to solve the latest whodunit.  The book starts with the arrival of a skull and then we have the psychic who believes she saw a foot sticking out of rolled up carpet.  When Florrie and her beau, Sergeant Eric Jonquille arrive at the location, they find nary a thing.  On her way back to the bookstore, Florrie overhears a disturbance inside a home.  When she finally gets inside, she finds one of the store’s customers bleeding out on the floor.  This is just the beginning.  There are plenty of incidents to keep this book hopping.  This was a fun whodunit to solve.  It was complex with plenty of twists, surprises, whirls, and turns. The reveal was complete and answered all of my lingering questions. 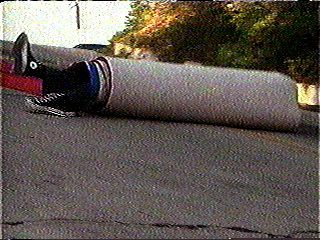 Murder Outside the Lines is well-written with developed characters.  I love that Florrie is not only the manager of a bookstore but that she designs adult coloring books.   There are several different elements happening in the beginning of the book. It had me feeling like I was in the middle of something.  I just needed to be patient.  It all comes together with a great reveal.  There were a few too many conversations for my liking on whether ghosts were real.  It began to feel repetitious.  I like that the author gave us a list of characters at the beginning so readers can reacquaint themselves with the cast (it has been some time since the last book).  I enjoyed the authors descriptions of the Georgetown neighborhood, Florrie’s cozy cottage, and the bookstore.  The author was able to strike a balance between too much and not enough.  I like the spooky Halloween atmosphere in the story with my favorite being the skull that did not stay in one place. There are tasty recipes at the end.  I look forward to Florrie’s next adventure in A Colorful Scheme.  Murder Outside the Lines is an eerie cozy mystery with a screaming skull, a prophetic psychic, a disappeared rug, ghost quarrels, tasty treats, and Halloween hijinks. 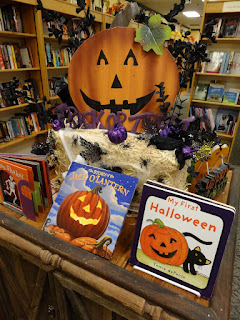 Murder Outside the Lines releases Tuesday, September 28 and is available from Amazon*.  The first two A Pen & Ink Mysteries are Color Me Murder (on Kindle Unlimited) and The Coloring Crook.  The next A Pen & Ink Mystery is  A Colorful Scheme which will be out in fall of 2022.  Krista Davis has The Diva Says Cheesecake! publishing May 31, 2022. It is the 15th A Domestic Diva Mystery.  You can find Krista Davis' other novels here.  I love Krista's A Paws & Claws Mystery series.   Thank you for reading my review today.  I will be back tomorrow with Christmas at the Amish Bakeshop by Shelley Shepard Gray, Rachel Good, and Loree Lough.  I hope that you have a spellbinding day.  I am off to work outside.  It is slightly cooler here and the humidity has gone down a little as well.  I want to get the flower beds ready for my Halloween displays.  I need to narrow down my inflatables.  I managed to acquire another one (it was just so cute).  I have more Halloween garden flags than holders.  I will change them out halfway through the month so all of them get displayed.  I have already acquired some Thanksgiving inflatables and Christmas.  My mother has given up on telling me to not go overboard (that ship has sailed).  Take care, be kind, and Happy Reading! 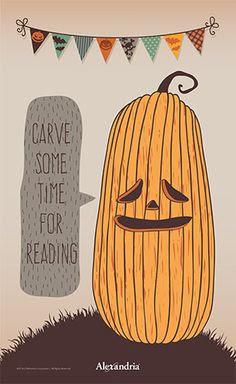