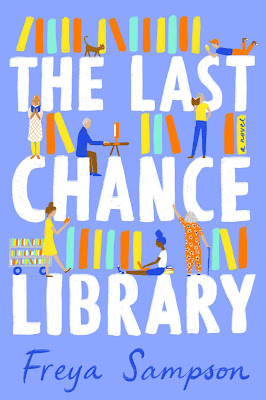 Book Summary
June Jones emerges from her shell to fight for her beloved local library, and through the efforts and support of an eclectic group of library patrons, she discovers life-changing friendships along the way.
Lonely librarian June Jones has never left the sleepy English village where she grew up. Shy and reclusive, the thirty-year-old would rather spend her time buried in books than venture out into the world. But when her library is threatened with closure, June is forced to emerge from behind the shelves to save the heart of her community and the place that holds the dearest memories of her mother.Joining a band of eccentric yet dedicated locals in a campaign to keep the library, June opens herself up to other people for the first time since her mother died. It just so happens that her old school friend Alex Chen is back in town and willing to lend a helping hand. The kindhearted lawyer's feelings for her are obvious to everyone but June, who won't believe that anyone could ever care for her in that way.
To save the place and the books that mean so much to her, June must finally make some changes to her life. For once, she's determined not to go down without a fight. And maybe, in fighting for her cherished library, June can save herself, too. 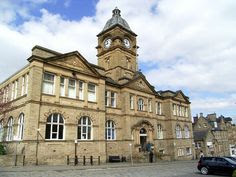 The Last Chance Library is Freya Sampson's debut novel.  June Jones is a library assistant whose life revolves around work, home, and books.  June has not been able to move forward with her life since the death of her mother eight years earlier.  When the Chalcot library is threatened with closure, the townspeople rally to save it and expect June to lead the charge.  Unfortunately, June has trouble with large crowds and speaking in front of anyone including children at Rhyme Time.  The local residents form FOCL (Friends of Chalcot Library) and work to keep the library they love with some help from a helpful anonymous insider.  The Last Chance Library sounded like such a fun story which is why I was disappointed with the end result.  I found the pacing to be slow with expected characters.  There are some quirky residents like Vera and Mrs. B (she is really over-the-top).   I loved Stanley.  He was a kind soul. 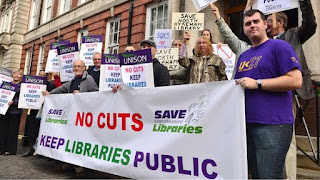 Our protagonist, June is a timid woman who seems afraid to live.  Being afraid of public speaking myself, I could relate to her fear.  I just expected more from the main character.  I wanted to see her leading the charge and coming up with creative ideas to save the place she loved.  The ending was a mixed bag.  Most of the story followed a predictable path, and I like how things ended for the library.  June’s story was disenchanting.  There is a potential romance for June with old school chum, Alex.  I never felt any sparks between the pair and the pairing felt forced.  I was especially offended by the amount of foul language in The Last Chance Library.  I did enjoy the book references and how the library patrons worked to save their local book haven.  A library is so much more than a place to get books.  That is the one thing that non-book lovers fail to see.  It is a place to meet other people, get help with homework, use the computer, watch a movie, learn a new skill, and where our children can learn to love books as much as we do.  My favorite quote from The Last Chance Library is, “You are never alone when you have a good book.”   While The Last Chance Library is not my cup of tea, it does appeal to others.  You should read a sample, to see if The Last Chance Library is for you.  The Last Chance Library is a debut novel with a bevy of books, a shocking closure, a bully for a boss, activist patrons, and a tentative library assistant. 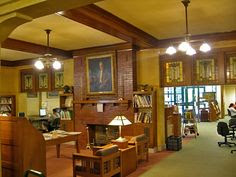 The Last Chance Library is available from Amazon*.  I appreciate you stopping by today and reading my review.  It is hard to believe it is the first day of September.  This year is flying by!  Next time I am featuring Be My Ghost by Carol J. Perry.  It is the debut of A Haunted Haven Mystery series.  I hope that each of you have a joyful day.  We need happiness in our lives.  It is good for the soul.  Take care, be kind, and Happy Reading! 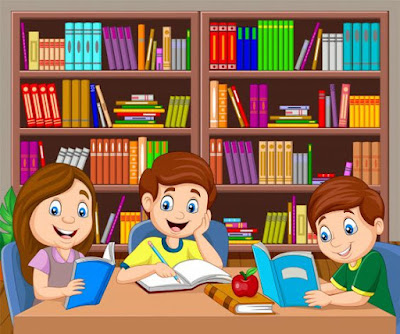