Be My Ghost by Carol J. Perry 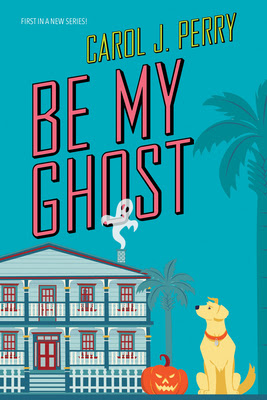 Book Summary
Maureen Doherty and her golden retriever Finn have taken possession of a charming old inn--only to discover that it's already possessed by tenants whose lease on life already ran out . . .
Maureen's career as a sportswear buyer hits a snag just before Halloween, when the department store declares bankruptcy. Meanwhile, Finn's lost his way as a guide dog after flunking his test for being too friendly and easily distracted. Sadly, only one of them can earn unemployment, so Maureen's facing a winter of discontent in Boston--when she realizes she can't afford her apartment.
Salvation comes when she receives a mysterious inheritance: an inn in Haven, Florida. A quaint, scenic town on the Gulf of Mexico hidden away from the theme parks, Maureen believes it's a good place to make a fresh start with a new business venture. But she gets more than she bargained for when she finds a dead body on her property--and meets some of the inn's everlasting tenants in the form of ghosts who offer their otherworldly talents in order to help her solve the mystery... 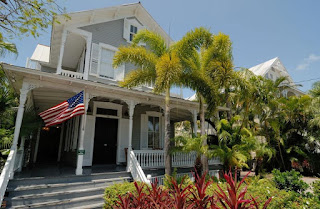 Be My Ghost by Carol J. Perry takes us to Haven, Florida where Maureen Doherty has inherited a quaint but supposedly haunted inn.  It comes at a great time for Maureen since the department store where she worked as a fashion buyer has just gone out of business.  Maureen’s first night at the Haven House Inn has her finding a ghost hunter guest dead on the front porch.  When Deputy Frank Hubbard learns the guest was murdered, he is like my dog with a bone.  He sets his sights on Maureen and the inn’s bartender.  If Maureen is to get the police out of the inn and prove her innocence, she needs to investigate.  Maureen is not sure how to go about it until she gets some spirited advice. 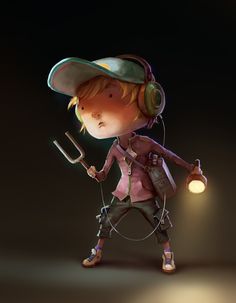 Be My Ghost is the debut of A Haunted Haven Mystery series set on the west coast of Florida (near St. Petersburg).  I found Be My Ghost to be an appealing paranormal cozy mystery.  There are some great characters and I love the setting.  The author managed to strike the right balance between overly description and not enough detail.  I liked our protagonist, Maureen Doherty.  She is a smart, friendly woman who is a stylish dresser.  Our resident spirit, Lorna Dubois is a delight.  She is a fun-loving character who also loves fashion.  The paranormal aspect is well-done and there is just the right amount of mystical.  The whodunit is straightforward.  This one can easily be resolved before the reveal (the who and why).  I would have liked the mystery to be more of a challenge.  I am hoping the author will up her game in the next A Haunted Haven Mystery.  There is a fun cast of secondary characters in the story along with some cute animals.  Maureen has a Golden Retriever named Finn and she inherited two cats named Bogie and Bacall.  The town is pet friendly with other shopkeepers owning cats and allowing Finn to enter their premises.  Since Haven seems full of interesting ghosts, I am sure there will be plenty of paranormal fun in Maureen’s future.  There are some recipes at the end of the book for items featured in Be My Ghost.  Be My Ghost is a hauntingly good time with a fashionista spirit, a player piano, a contemptuous manager, a gone ghost hunter, a troubled bartender, a determined deputy, and a bewildering inheritance. 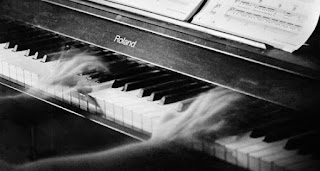 Be My Ghost is available from Amazon*.   Carol J. Perry has 'Til Death releasing April 26, 2022.  It is the 12th A Witch City Mystery.   You can find Carol J. Perry's other novels here.  I appreciate you joining me today and reading my review.  I hope you enjoy Be My Ghost as much as I did.  I plan on sharing my thoughts about Carved in Stone by Elizabeth Camden tomorrow.  It is the beginning of The Blackstone Legacy series. May you have a spirited day.  Take care, be kind, and Happy Reading! 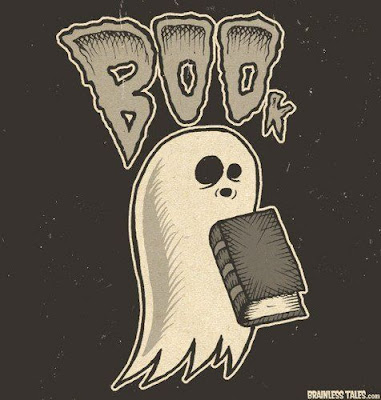