A Chance to Heal by Vannetta Chapman

A Chance to Heal 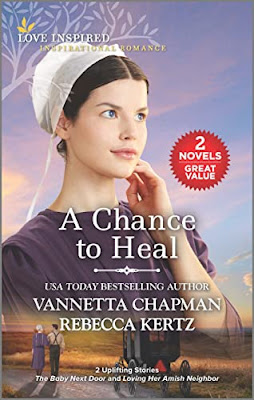 Book Summary
Can they let go of the past?The Baby Next Door by Vannetta ChapmanWhen Amish single mother Grace Troyer and her baby girl move back home, Adrian Schrock can’t resist the little family next door. But his plan to nudge Grace out of her shell by asking her to cook for Englischers on his farm tour doesn’t go over well. After all, Grace is worried the job will expose secrets she hopes to keep buried… 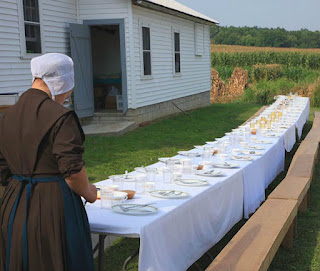 Loving Her Amish Neighbor by Rebecca KertzAfter her buggy’s damaged in an accident, pregnant widow Lucy Schwartz is reluctant to accept help from Gabriel Fisher. He tugs at her heart and falling in love again is risky. But as her neighbor insists on pitching in while her buggy’s out of commission, keeping her distance from him could prove impossible. Because this wounded Amish bachelor might be just what she and her daughter need… 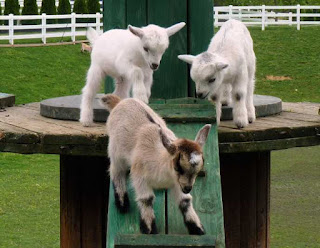 A Chance to Heal contains The Baby Next Door by Vannetta Chapman and Loving Her Amish Neighbor by Rebecca Kertz.  The Baby Next Door is a sweet story.  I thought it was well-written with delightful characters.  It addresses a real-life issue.  Grace Troyer met an Englisch man and feel under his spell.  When she became pregnant, he disappeared.  Grace’s parents sent her to Ohio to live with an aunt.  Grace has returned home with her daughter, Nicole.  People were told that she is raising a relative’s child.  Grace is happy to be home except for Adrian Schrock’s new enterprise next door.  He has started an exotic farm and his animals manage to find their way over to the Troyer’s especially Kendrick the llama that spits.  Adrian needs to earn money to provide food for his menagerie.  He wants to start tours, but Adrian needs somewhere for the guests to get a meal.  Grace’s parents agree to Adrian’s proposal much to Grace’s dismay.  The last thing Grace wants is for Englischers to be near her daughter.  Grace comes up with a plan to discourage Adrian. 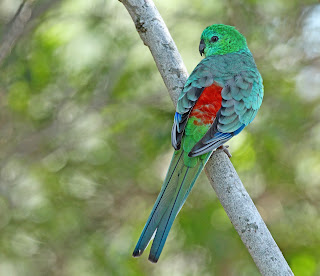 I laughed often while reading The Baby Next Door.  It is an engaging Amish tale.  I can always count on Vannetta Chapman to provide me with an entertaining story with good life lessons.  I like that Adrian was a man of deep faith.  He felt he was doing the work that God meant for him and that He would provide a way to support his flock.  I thought it was great that we were given a unique character like Adrian.  He is not your normal Amishman.  There are some unique animals in the story.  Adrian has quite a variety of animals on his farm including a red-rumped parrot. I had to laugh at Kendrick.  He is a llama that escapes frequently from Adrian’s farm.  He will poke his head in the Troyer’s kitchen (he has a spitting problem though).  My favorite quote is from Adrian who says, “Normal is underrated.  Isn’t it?”  I especially liked the epilogue that nicely wrapped up the story.  The Baby Next Door is a heartwarming Amish tale with an escaping llama, galloping pygmy goats, an endearing Nicole, Cinnamon the Camel, troubled tours, and a gracious God. 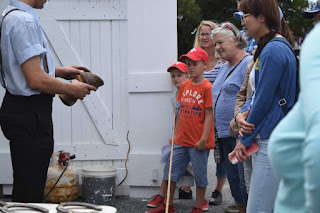 A Chance to Heal is available from Amazon*.  Vannetta Chapman has An Amish Proposal for Christmas coming out September 27.  It is the first book in the Indiana Amish Market series.  Her Amish Adversary is the second novel in the Indiana Amish Market series and it will be out on January 24, 2023.  You can follow Vannetta Chapman on Amazon to receive a notification when she has a new book release. 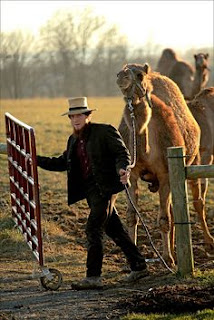 I appreciate you stopping by and reading my review.  I will return tomorrow with His Amish Sweetheart by Jennifer Beckstrand (formerly titled Austin).  It has been a long time coming, but it is finally being released.  It is the third novel in The Petersheim Brothers. I laughed frequently while reading it (Benji and Alfie are hilarious).  I hope that you have a peaceful day.  I have been avoiding putting my mother's new bookshelf together (so many pieces), but she is getting insistent.  I will be spending around two hours trying to make parts go together and muttering under my breath (there will be cats trying to steal parts and sleeping on the shelves as well).  Wish me luck!   Take care, stay cool, and Happy Reading! 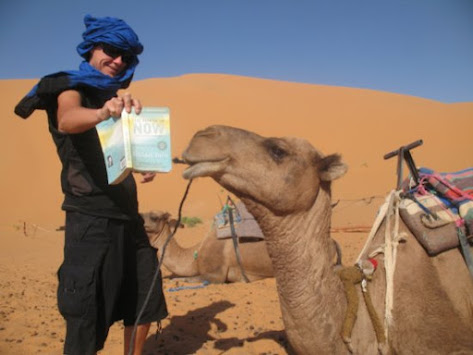