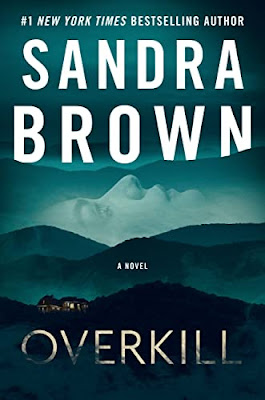 Book Summary
#1 New York Times bestselling author Sandra Brown delivers a riveting thriller in which a conflict of conscience for a former football star and an ambitious state prosecutor swiftly intensifies into a fight for their lives. Former Super Bowl MVP quarterback Zach Bridger hasn’t seen his ex-wife, Rebecca Pratt, for some time—not since their volatile marriage imploded—so he’s shocked to receive a life-altering call about her. Rebecca has been placed on life support after a violent assault, and he—despite their divorce—has medical power-of-attorney. Zach is asked to make an impossible choice: keep her on life support or take her off of it. Buckling under the weight of the responsibility and the glare of public scrutiny, Zach ultimately walks away, letting Rebecca's parents have the final say. 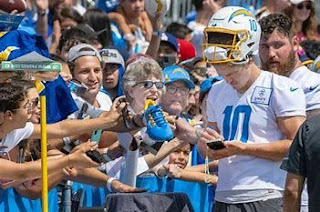 Four years later, Rebecca's attacker, Eban—the scion of a wealthy family in Atlanta—gets an early release from prison. The ludicrous miscarriage of justice reeks of favoritism, and Kate Lennon, a brilliant state prosecutor, is determined to put him back behind bars. Rebecca’s parents have kept her alive all these years, but if her condition were to change—if she were to die—Eban could be retried on a new charge: murder. It isn’t lost on Zach that in order for Eban to be charged with Rebecca’s murder, Zach must actually be the one to kill her. He rejects Kate’s legal standpoint but can’t resist their ill-timed attraction to each other. Eban, having realized the jeopardy he’s in, plots to make certain that neither Zach nor Kate lives to see the death of Rebecca—and the end of his freedom. 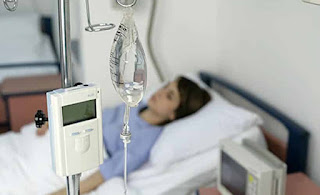 My Thoughts
Overkill by Sandra Brown has Zach Bridger, a former MVP quarterback, forced to make a difficult decision.  His ex-wife, Rebecca Pratt has been in a coma after a night of overindulgence and abuse with bad boy, Eban Clarke and two of his friends.  Rebecca left all medical decisions to Zach.  Four years have passed since Rebecca became incapacitated and Eban is out of jail early for good behavior (and some arm twisting from his father’s lawyer).  Kate Lennon, a state prosecutor, is determined to put Eban away for a long time.  She can only charge Eban with murder after Rebecca has died.  Kate visits Zach to see if he is willing to remove life support.  Zach acquiesced to Rebecca’s parents four years ago.  The Pratt’s put Rebecca in a long-term care facility where she is being kept alive by machines.  Zach will need to decide what action to take while Eban works to keep his freedom. 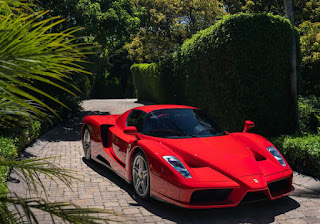 The blurb for Overkill made it sound like an exciting book.   After reading Overkill, I have to wonder if the person who wrote the blurb read the book. The romance element overrode everything else.  There is sexual tension between Zach and Kate.   If you like stories that are steamy (this book is one step away from erotica), then you will enjoy Overkill.  I found there to be a significant amount of foul language, sexual innuendoes, and intimate relations (consensual and not).  I do not like reading about sexual assault.   The ending goes with the rest of the book, but I found it a turn off.  There is a distinct lack of action (except for what was happening in Zach’s pants).  The story rehashed whether or not Zach should take Rebecca off life support.  I understood the dilemma, but I did not need it to be repeated ad nauseum.  The characters lacked development.  I found the characters to be exaggerated.  Eban Clarke is the spoiled rich frat boy who has no intention of growing up and behaving properly.  Zach is the strong, sporty guy who broods and is rude.  Kate is an eager, petite lawyer who wants to get justice (she is the type that men like Zach want to protect).  I wanted suspense and action (there is some near the end).  I thought Overkill was way too long (416 pages).   You can skip chapters and not miss a thing.  Overkill wraps up with a tidy yet steamy ending.  As you can tell, Overkill was not my type of book.  If in doubt, download a sample to judge for yourself.   Overkill is a lackluster tale with the evil Eban, a persistent prosecutor, the robust quarterback, the devout dad, and a coma conundrum. 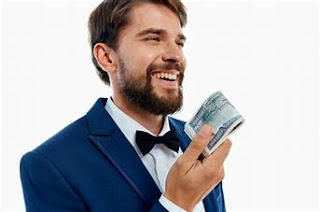 Overkill is available from Amazon*.  You can find Sandra Brown's other novels here.  While Overkill was not a good fit for me, I suggest you download a sample to judge it for yourself.  Thank you for stopping by today.  Tomorrow I am featuring An Amish Marriage of  Convenience by Rachel J. Good.  It is the fourth book in the Surprised by Love series.  I needed something tame after reading Overkill.  I hope that you have a satisfying day.  Take care, stay cool, and Happy Reading! 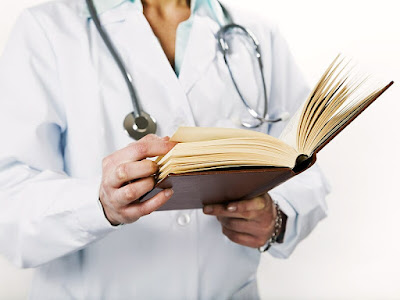