The Paper Caper by Kate Carlisle 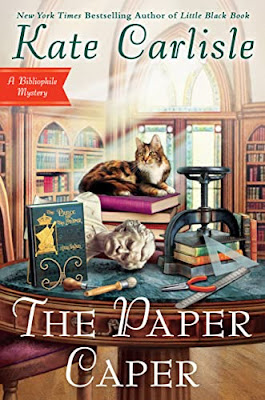 Book Summary
San Francisco book-restoration expert Brooklyn Wainwright is back with an intriguing new mystery in the New York Times bestselling Bibliophile Mystery series.
Joseph Cabot is a very popular wealthy San Franciscan who owns the main newspaper in town, as well as radio stations and TV. Years ago, Brooklyn’s husband Derek and his security team rescued Joseph from an assassination attempt and now the man and his wife are friendly with Derek and Brooklyn. The friendship is helped along by the fact that Joseph is a big book lover and contributes lavishly to the Covington Library. His favorite author is Mark Twain (another newspaperman) and he’s underwritten the first annual Mark Twain Festival at the Covington. 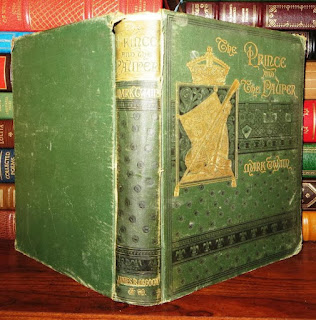 As part of the festival activities, Brooklyn will spend a few hours every day at the Library, giving demonstrations of her work at re-binding an old copy of The Prince and the Pauper. There will be events all week, all around town, celebrating the time Twain spent in the city. But the biggest event is being run by Joseph’s newspaper: a citywide contest based on The Prince and The Pauper—they want to find someone who looks like Joseph! The two men will trade places for a week as part of a huge publicity campaign to raise money for the Covington Library. But the fun turns frantic when a murder occurs right before Brooklyn’s eyes! Now Brooklyn and Derek will have to chase clues all over their beloved city to solve the murder before another death becomes front-page news. 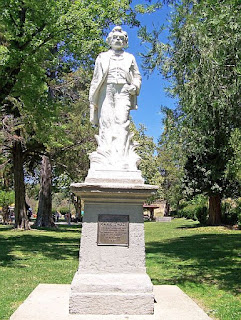 The Paper Caper by Kate Carlisle has Brooklyn Wainwright and Derek Stone enjoying the first annual Mark Twain Festival sponsored by Joseph Cabot.  The event includes a lookalike contest with the winner looking amazing like Joseph.  Joseph and the winner switch places for the rest of the festival.  When someone close to Joseph ends up dead, Brooklyn and Derek wonder if the murdered killed their intended target.  The Paper Caper is the sixteenth A Bibliophile Mystery.  While it can be read as a standalone, you will be missing out on some background information.  I have read every book in this series for booklovers.  I look forward to a new A Bibliophile Mystery each year. Brooklyn Wainwright is a book restorer and lover of books.  She is one of my favorite fictional characters (if she was real, I could see us being friends).  I did find her to be a little off in this book.  She seemed squeamish which is unexpected for someone who has been involved in over a dozen murders.  She also became scared and paranoid at one of the events.  Brooklyn is normally levelheaded.  Derek Stone is her strong, handsome husband who is protective.  There are times when I feel that Derek treats Brooklyn like a child.  It is infrequent, but I found it irritating.  Brooklyn is a clever, talented woman who has helped Derek solve many cases.  She is observant with good deductive skills.  Brooklyn and Derek are a cute couple (still very much in love). 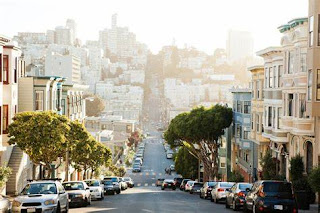 I enjoyed the first annual Mark Twain Festival which benefited the Covington Library.  There were some fun events.  The Prince and the Pauper is the book featured in The Paper Caper.  Brooklyn restores a copy for the Covington Library.  I love learning about Brooklyn’s trade as a book restorer.  The mystery was straightforward.  It does not begin until almost the halfway point.  By the time the murder occurs, I already knew the solution.  I admit that I enjoyed how the deed was done.  It is certainly unique.   We get to catch up with Brooklyn’s family as well as Ian and his partner.  Detective Lee, of course, is in charge of the case.  There is rumor that she will be getting a new partner.  There is humor sprinkled throughout the story.  There is some mild foul language (just to let you know).  I hope the next A Bibliophile Mystery will have more substance and a trickier whodunit.  I like Kate Carlisle’s casual writing style.  It is like you are visiting old friends when you open A Bibliophile Mystery.  The Paper Caper is a delightful tale with a pulsating prince, a pleasant pauper, an animated marketing maven, a Swedish bombshell, a disagreeable butler, a malicious mother, a debonaire Derek, and a busy Brooklyn. 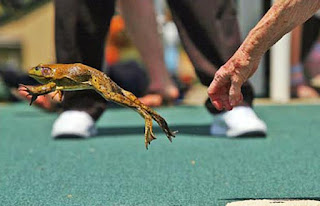 The Paper Caper is available from Amazon*.  You can find the other fifteen A Bibliophile Mysteries here.  Kate Carlisle also writes A Fixer-Upper Mysteries. Dressed to Drill is the tenth A Fixer Upper Mystery and it will come out on April 4, 2023.  A few of the other new books out today are:  Death a Sketch by Cheryl Hollon (I will be a stop on the Great Escape Virtual Book Tours on August 6), Murder Spills the Tea by Vicki Delany, Witch and Famous by Angela Sanders, Love Blooms in Morning Star by Charlotte Hubbard, Mint Chocolate Murder by Meri Allen, Point Last Seen by Christina Dodd, Duty Calls at Goodwill House by Fenella J. Miller, and The Lost and Found Girl by Maisey Yates.   I appreciate you stopping by today to read my review.  Tomorrow I am featuring The Lost and Found Girl by Maisey Yates.  I hope that you have happy day.  Take care, stay cool, and Happy Reading! 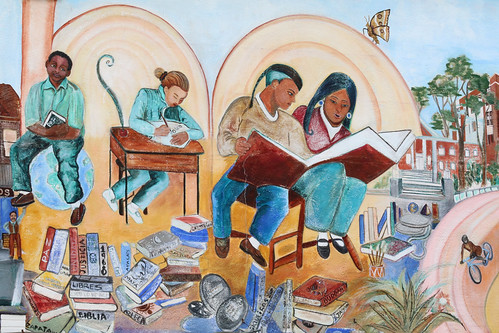