The Home by Karen Osman: Review and Excerpt 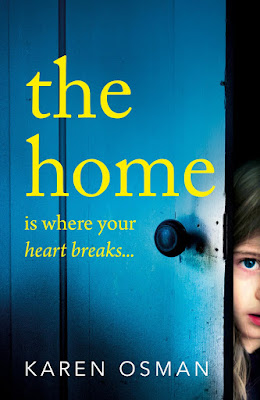 Good Day!  I am featuring author Karen Osman today.  Karen is the author of The Good Mother which won the Emirates Airline Festival of Literature Montegrappa Novel Writing Award 2016.  Karen has two young children and runs her communication travel business called Travel Ink.  Readers can connect with Karen Osman on Facebook and Twitter. 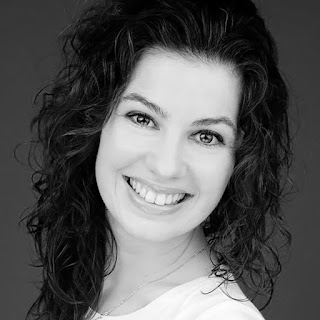 The Home by Karen Osman takes readers back to the late 1980s in England.  Angela grew up in a children’s home after her mother gave her up for adoption.  When she was fourteen, Angela was adopted by James and Rosemary.  She is now a solicitor in London with Kings Solicitors and has a flat in South Kensington.  Angela is asked to come home over the Bank Holiday to her parents’ home in Tetbury.  Her father, James has pancreatic cancer.  It was caught early, and he is having chemotherapy.  They suggest that is she still wishes to search for her birth mother, that this is the time to do it so they can be there to support her.  Angela contacts an agency to help with the search and they locate Angela’s birth mother, Evelyn Harris.  Giving up her daughter has haunted Evelyn for the last twenty-seven years and she has self-medicated with drugs and alcohol.  Evelyn hopes reuniting with Angela will provide healing.  It soon becomes apparent that Evelyn may have made the wrong decision. 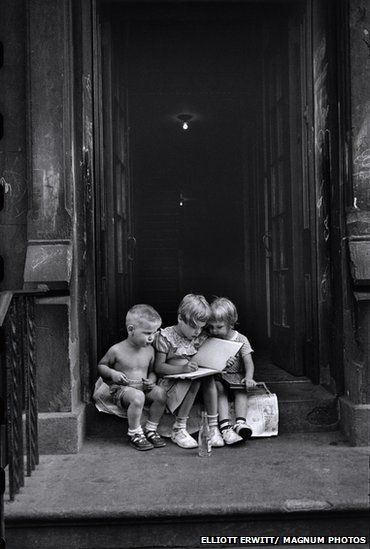 The Home by Karen Osman is a dark suspense novel.  Angela is twenty-seven years old and a solicitor in London.  She was adopted by James and Rosemary from a children’s home when she was fourteen years old.  Her father has pancreatic cancer and suggests to Angela that now is the time to look for her birth mother.  He wants to be there to support her while she goes on this journey.  Angela, Rosemary, James, and Evelyn are unprepared for what is about to happen.  The apprehension builds as The Home progresses.  The story is told from Angela, Rosemary and Evelyn’s point-of-view as well as diary entries of a girl growing up in a children’s home that begin in 1969.  All three of the narrators are tied together by adoption and we get to see how it affected each of them.  The diary entries allow us to see what it was like to grow up in a children’s home.  Lies, abuse, and neglect are written about in the diary entries.  The secrets unfold as the reader moves deeper into The Home.  Be prepared for deception, abuse and betrayal.   There are twists to surprise and shock readers.  The Home is an unsettling story that will have you on the edge of your seat. 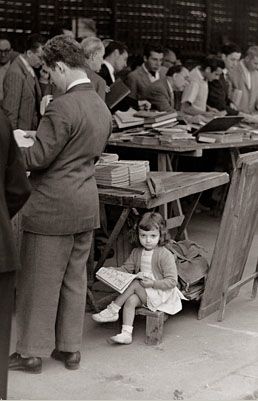 Excerpt from The Home:


Angela squeezed herself onto the Tube, trying not to breathe in the smell of sweat from the bodies pressed up against her. This wasn’t where she wanted to be on the Friday night of the Summer Bank Holiday weekend, but her parents had invited her specifically. In fact, she had been slightly intrigued as to what may have prompted the invitation for her to spend the long weekend with them. Angela tried not to think too much about the Astoria nightclub. It would have been a brilliant night out and her friends had been talking about it for weeks. Angela wasn’t too bothered about the drugs, but she did like the music. When you worked in a stressful industry like law, you needed a release. Besides, she thought, she worked hard and she deserved a night out once every so often. Yet here she was, jammed on the Tube on the way to her parents’ home in Tetbury. It was a good two-hour journey from her office in central London and she was getting the 4.15 p.m. from Paddington, which had meant leaving work early. She couldn’t remember the last time she’d been outside her law firm during working hours other than to grab a sandwich to eat at her desk. Normally, she’d be ensconced in her cubicle working at least a sixty-hour week, often going in on weekends as well.

Escaping the stifling odour of the underground at Paddington, Angela got on the mainline train, happy to have found a seat, and took a few moments to straighten her new Jaeger suit. The eye-catching shade of green was perhaps a little too much for the corporate environment of Kings Solicitors, but it went fabulously with her dark hair and she knew she pulled it off by the number of admiring glances she received. The tailored trousers and fitted jacket with shoulder pads were so flattering. Besides, she didn’t want to blend in with all the other associates in the office, and this was just one way to be remembered by clients and the senior partners. Satisfied with her appearance, Angela pulled out some papers from her bag and began to work.

Angela had her own key to her parents’ house, a pretty bungalow, built of traditional Cotswold stone, and as she let herself into her childhood home she inhaled the familiar aroma: a mixture of clean washing, fresh flowers, and the trailing scent of her mother’s Estée Lauder perfume.

It was a few moments before she became aware of the stillness. She was used to the television being on or her mum talking animatedly on the phone about one of her various committees. Leaving her key and overnight bag in the hallway, Angela walked curiously through to the living room. Her mum and dad were sitting next to each other on the sofa, holding hands, and talking quietly.

‘Hello, darling! We didn’t hear you come in!’ Her mum got up to embrace her and Angela gave her a perfunctory kiss on the cheek. Normally, she would drop down on the sofa, complaining about the journey, but there was something about her mum that evening that made her think twice. 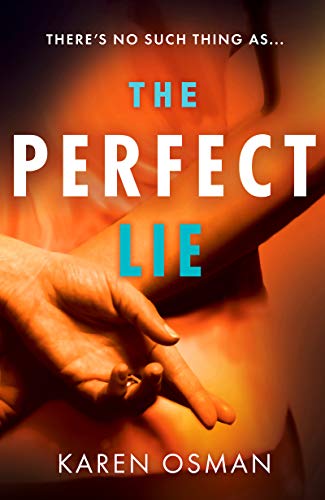 The Home is available on Amazon (on Kindle Unlimited as well), Kobo, Google Play, and iBooks.  You can find out more about British Home Children here.  Karen Osman's next novel is The Perfect Lie which releases on August 8.  Thank you for stopping by today.  I hope I have helped you find a new book to add to your TBR pile.  I hope you will join me tomorrow when I feature Down in Flames by Cheryl Hollon as part of the Great Escapes Virtual Book Tour.  It is the sixth novel in A Webb's Glass Shop Mystery series.  Take care and Happy Reading! 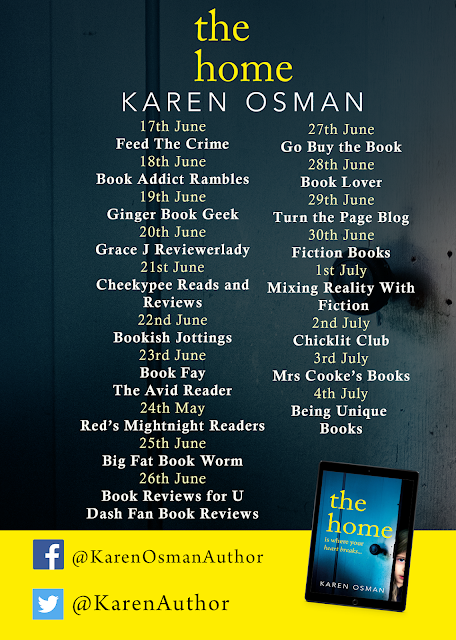