The Monster MASH by Angie Fox 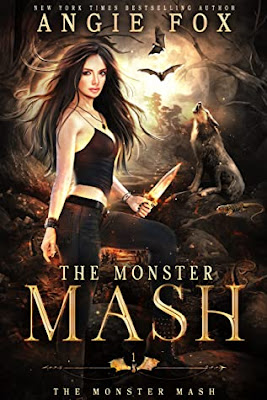 The Monster MASH by Angie Fox has Dr. Petra Robichaud working in a MASH unit in limbo after being recruited (shanghaied is more liked it) by the New God Army. She has spent the last seven years trying to save the creatures who are fighting in the war between the Old Gods and the New Gods. Petra has a special gift that could get her killed if the gods become aware of it.  The only person in her life who knew the truth was her father.  Commander Galen of Delphi is on her table and his soul is leaving his body.  Petra cannot let him die.  She grabs his soul and puts it back into his body bringing Galen back to life.  Petra hopes Galen does not remember what happened, but she knows that he looked right at her.  Unfortunately, Galen does recall what happened despite Petra’s denials.  He believes Petra is the one mentioned in an old prophecy that could finally end the very long war.  When prophecies begin coming true, Petra can no longer ignore the inevitable.  Petra cannot help but wonder what she must sacrifice in order to end the lengthy war. 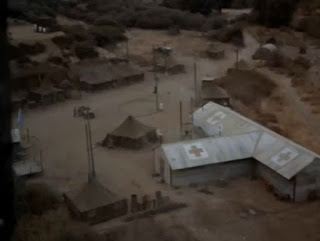 The Monster MASH is the beginning of a new series for Angie Fox.  It is a departure from The Southern Ghost Hunter Mysteries with Verity and Frankie.  Petra is a strong woman who is used to taking care of others and having no personal life.  I did find some of Petra’s characteristics to be contrary with this image especially where romance is concerned.  There are a variety of eclectic characters including a vegetarian werewolf, a diva vampire, a demigod warrior, and a riddle happy sphinx security guard.  I thought the authors descriptive word imagery brought the scenes to life.  I could imagine the stark landscape of limbo where Petra is forced to live and work.  There are a couple of humorous moments.  I wish there had been more of them to lighten up the story.  The Monster MASH has danger, romance, creepy monsters, controlling gods, conflict, death, and horrible food.  For those who like the series MASH and paranormal stories, you will enjoy reading The Monster MASH.  It is a quick story to read with a preview of what happens in the next installment.  The Monster MASH is an intriguing new paranormal series with a dangerous demigod, problematic roommates, nosy neighbors, multiplying swamp lizards, noteworthy news on the paranormal network, a security sphinx, and a physician with a private power. 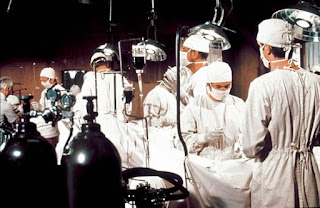 The Monster MASH is available from Amazon*.  The other two novels in The Monster MASH series are The Transylvania Twist which releases January 26, 2021 and Werewolves of London which will be out on February 23, 2021.  You can find Angie Fox's A Southern Ghost Hunter Mysteries here.  Verity and Frankie's next adventure is The Haunted Homecoming which publishes on August 17, 2021.  Thank you for stopping by today.  I hope everyone is having a relaxing holiday season.  I will return tomorrow with Amish Secrets by Marta Perry.  It is the 3rd book in the River Haven series.  I do hope you have a peaceful day (before the excitement of New Year's Eve).  Take care, be kind, and Happy Reading! 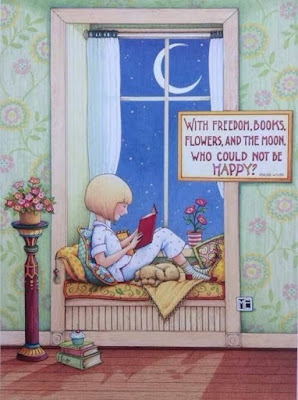