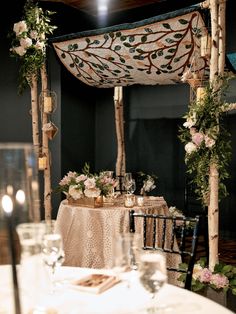 About Knot Ready for Murder 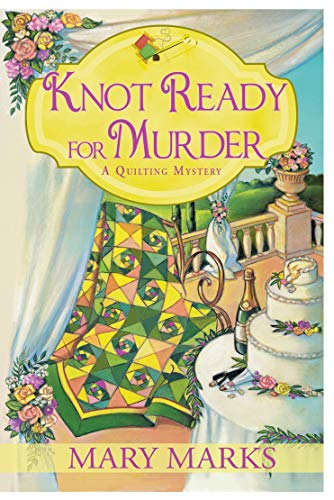 The ninth installment in the hit Quilting Mystery series by Mary Marks finds sleuth Martha searching for her fiancé’s ex-wife.

One loose thread threatens to unravel Martha’s wedding plans: the groom-to-be married a pregnant teen to save her from scandal thirty years ago—and the marriage was never annulled. Now Crusher’s wife Hadas is coming to LA, along with his sister Fanya. But soon after she arrives, their houseguest goes missing, with her room ransacked and a chloroform-soaked cloth left behind. Could her apparent abduction be connected to her brother’s unsolved death from a hit-and-run six months ago? Martha and her quilting cohorts must find the pattern to solve the twin mysteries and determine if Crusher is still married—or now a widower . . . 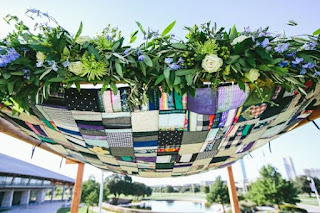 Born and raised in Los Angeles and the San Francisco Bay Area, Mary Marks earned a B.A. in Anthropology from UCLA and an M.A. in Public Administration from the American Jewish University in Los Angeles. In 2004 she enrolled in the UCLA Extension Writers Program. Her first novel, Forget Me Knot, was a finalist in a national writing competition in 2011. She is currently a reviewer of cozy mysteries for The New York Journal of Books at www.nyjournalofbooks.com. 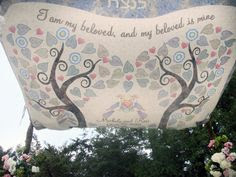 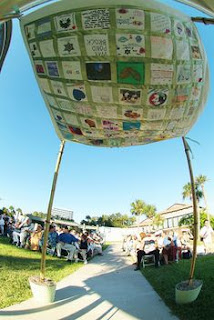 Knot Ready for Murder by Mary Marks is the 9th A Quilting Mystery.  It can be read as a standalone, but you will be missing out on watching the characters meet and become friends.  We get to see characters develop over the course of the series.  I like that the protagonist as well as the other characters are mature.  I want to thank the author for giving us a main character who has fibromyalgia.  Readers get to see what someone with the disease experiences (the day-to-day pain, trouble sleeping, the severe migraines).  Martha Rose is ready to marry her fiancé, Crusher and announces it to the family at Friday’s Sabbath dinner.  Martha soon learns that she spoke too quickly when Crusher tells her that he has recently learned that he is still married.  Martha had no idea that Crusher had ever been wed. Crusher’s “wife” is on her way to California with his sister.  Martha is looking forward meeting Fanya, Crusher’s sister.  Martha soon learns that Hadas, the little “wifey”, has no intention of letting go of Crusher.  When Hadas is kidnapped from Martha’s home, she sets out to find the errant wife with help from Fanya and her friends.  If Martha wants her happily ever after, she needs to get Hadas to sign the divorce papers. 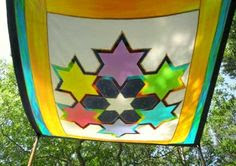 I thought Knot Ready for Murder was well-written with steady pacing.  I always love visiting Martha Rose and the Tuesday quilting group.  They are a group of quirky characters that provide humor and energy.  I learned new information about quilting as Martha teaches Fanya how to quilt plus Jewish customs.  Judaism is a fascinating religion.  I enjoyed learning more about their traditions.  The mystery was fun.  Martha Rose was challenged in tracking down Crusher’s missing “wife”.  I had a good time joining Martha Rose, Giselle, and Fanya as they set out to locate Hadas.  Fanya was certainly a hoot.  She is an over-the-top character who is a wallpaper hanger who knows krav maga and is extremely superstitious.  Fanya’s antics had me laughing frequently.   I loved the epilogue.  It was just the ending needed.  Knot Ready for Murder was a special story and fans of A Quilting Mystery series will be delighted.  Knot Ready for Murder is an entertaining whodunit with a missing mate, a superstitious sister, a frantic fiancé, quilting quips, a disparaging detective, a frustrated FBI agent, and a woman who is eager to wed. 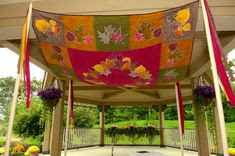 I spent a restless night fretting over having to guess the reason for Fanya’s visit. My tossing and turning didn’t faze Crusher as he snored softly. Why is she bringing Hadas? Does Hadas want Crusher back after all these years? Why didn’t she get an annulment? How much of a threat will she be?

Had Crusher been totally honest with me? Even though my rational mind told me this present situation wasn’t his fault, he should have followed through with the annulment years ago. Bitter resentment crept up my gut and landed in the back of my throat. I finally fell into an exhausted sleep around three in the morning.

When I opened my eyes again, the clock read eight. 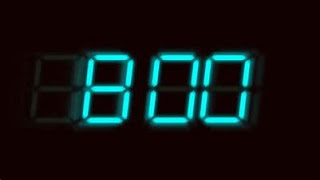 The curtains were drawn shut, but they couldn’t totally defeat the gentle morning light from creating a warm glow in the bedroom. Every muscle and joint ached with a painful flare-up. I threw aside the down comforter, rolled out of bed, and hobbled to the bathroom to take my fibromyalgia meds. The face staring back at me from the mirror looked pinched and drawn with pain. Puffy bags sat under my eyes, testifying to a night with little sleep.

I raked a wide-toothed comb through my gray curls. Oh great. Crusher’s “wife” Hadas will still be in her forties. She probably has a perfect figure, perfect hair, and a creamy complexion. How can I compete with her? She might be younger than me, but I’m not going to let her waltz in and grab my future husband. If she wants to fight, I’ll give her a run for her money. 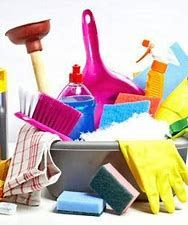 Saturday was supposed to be a day of rest. But I knew I wouldn’t relax until the house was clean and sparkling. I wanted my home—Crusher’s home—to be above reproach. God forbid Hadas should find a reason to criticize!

By the time I shuffled into the kitchen for my first cup of coffee, I was primed for combat mode. It must’ve shown on my face because Crusher came over to me and gave me a hug. “Morning. Are you okay?” 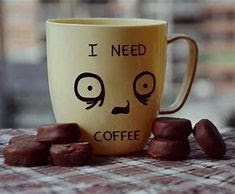 I stuck out a defiant chin. Does he think he can drop a bombshell about his marriage and expect me to welcome his wife in our home? 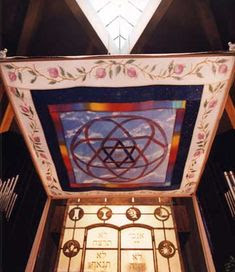 Knot Ready for Murder is available from Amazon, B&N, Kobo, Google Play, IndieBound.  You can find the other novels in A Quilting Mystery series here.  Time for the giveaway! You can win a print copy (U.S. Only) of Knot Ready for Murder.  You can click here or enter using the Rafflecopter form below.  Good Luck!  Thank you for joining me today.  Next time I am featuring Seven-Year Witch by Angela M. Sanders.  I hope that you have a satisfying day.  Take care, be kind, and Happy Reading! 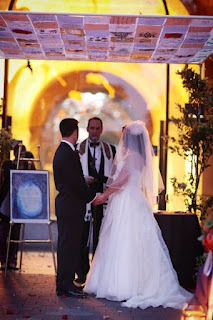 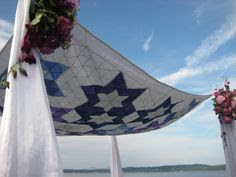 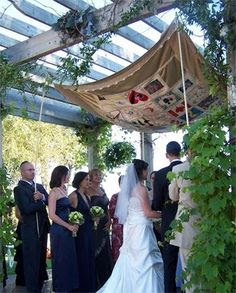 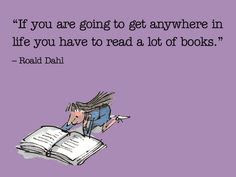