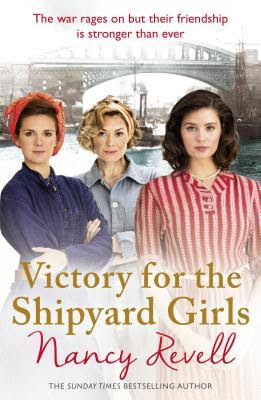 Good Day!  Fatal Promise by Angela Marsons is out today.  It is the ninth book in the DI Kim Stone series.  Nipped in the Bud by Sheila Connolly publishes on October 29.  It is the book in An Orchard Mystery series.

Victory for the Shipyard Girls by Nancy Revell is the fifth novel in the Shipyard Girls series.   We join the ladies in Sunderland in January of 1942.  Jack’s wife, Miriam has ruined Gloria and Jack’s chance at a happily ever after.  Miriam had uncovered devastating secrets on Gloria’s friends that would ruin their lives.  Jack is sent off Scotland to manage the Clyde, and Gloria is left to manage on her own and raise their daughter, Hope.  Helen Crawford is enjoying her role as shipyard manager until she discovers her father has been having an affair with Gloria and that Hope is her half-sister.  Helen is devastated and finds comfort in the arms of Mr. Theodore Harvey, a doctor at the local hospital.   Rosie returns from her impromptu vacation with Peter to share good news with her friends.  She misses Peter and throws herself into her work to keep herself occupied.  When Gloria shares with Rosie what happened with Miriam, they conspire to eliminate the impact the secrets would have on the ladies.  The truth about Martha’s parentage is their biggest obstacle.  Bel learns that Pearl told Maisie about her birth father, so she becomes obsessed with learning about her biological father.  Pearl has never wanted to talk about it and she still does not.  She underestimates Bel’s determination to obtain the truth.  Find out what happens next for these courageous women in Victory for the Shipyard Girls.

Thank you for visiting today.  Tomorrow I will be sharing my review of Mardi Gras Murder by Ellen Byron.  It is the fourth book in A Cajun Country Mystery series.  May your day be filled with hope.  Take care of yourself and Happy Reading! 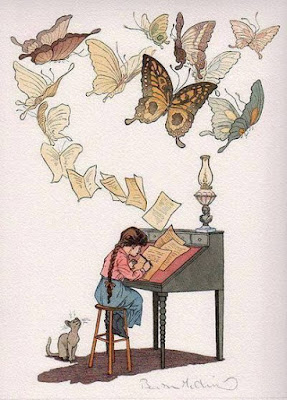