Dead to the Last Drop by Tonya Kappes 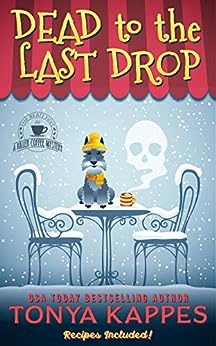 Welcome!  Today is National Sticky Bun Day.  On this day in history. . .in 1878, the world's first telephone directory was issued in New Haven, Connecticut.  It comprised a single piece of cardboard with fifty subscribers listed.  Those of you who watch Outlander will enjoy this tidbit.  In 1746 the British forces surrender Inverness Castle to Bonnie Prince Charlie and the Jacobite forces.  In 1925, the first issue of  "New Yorker" magazine was published.  Alka Seltzer was introduced in 1931.  Now you have some new facts to share around the dinner table tonight!  I have a book pun for your today (you will either laugh or grown).  Have you read the best seller about teleportation?  It is bound to get you somewhere! 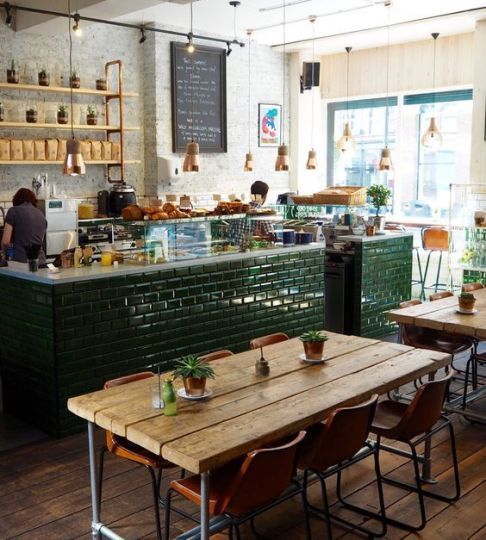 Dead to the Last Drop by Tonya Kappes takes us back to Honey Springs, Kentucky where Roxy Bloom owns The Bean Hive.  It is time for the winter production of the Honey Springs Theater Company and Loretta Bebe is producing a romantic comedy.  Loretta has promised Maxine Bloom that she will play the lead.  But then Loretta calls in a favor and soon the romance is a mystery.  Alan Bogart, a New York theater director, is directing the play and Gretchen Cannon, an aging Broadway actress, will play the lead which has Maxi’s nose out of joint.  Mark Redding, a New York Times theater critic, arrives in town and chaos ensues.  Alan, Gretchen and Mark have history and the theater folks want Mark tossed out of town.   Roxy is delivering early morning coffee and pastries to Gretchen’s dressing room at the theater when she hears a ruckus on the stage.   She is standing on the stage with Maxi and Alan when she hears a noise.  Roxy looks up and then quickly pushes Maxi out of the way.  Alan, though, is not as fortunate.  She quickly calls Sheriff Spencer Shepard because Alan is DOA.  When Loretta ends up a primary suspect, Roxy sets out to unmask the killer. 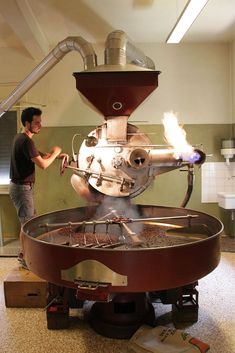 Dead to the Last Drop by Tonya Kappes is the 8th A Killer Coffee Mystery.  It can be read on its own for those who are new to this series.  Roxy Bloom owns The Bean Hive in Honey Springs, Kentucky where she roasts her own beans for unique blends of coffee for her customers.  She would love to expand her business to have a bigger roaster, but, at this time, there is no extra space available on the boardwalk.  It is time for the local theater company to put on their winter production.  Loretta Bebe is in charge of the production and she is known for collecting favors.  Loretta has called in a favor from a theater actress, Gretchen Cannon who will be playing the lead.  This causes an upset because Loretta had already promised Maxine Bloom the lead role.  Gretchen called in a favor of her own and has brought in director, Alan Bogart.  Alan has ideas of his own which causes disorder and upset egos.  Alan soon finds himself dead and Loretta is a suspect.  Roxy knows that Loretta would not harm anyone and sets out to prove it.  Dead to the Last Drop is a light and humorous cozy mystery set in the charming town of Honey Springs.  The word imagery allows us to imagine Honey Springs blanketed in snow.  I could imagine the cold temperatures, the icy roads and roaring fires.  The mystery had a couple of intriguing components.  I liked the unique way the crime was committed.  There are several suspects for Roxy to question and clues for readers to discover.  As if Roxy does not have enough on her plate, she has a new feline at The Bean Hive looking for a home.  The sweet girl needs a name and a good home.  Then Roxy finds out that Emily, the local bakery owner, is selling her shop and relocating.  Roxy needs to organize a goodbye party (while solving a murder, of course).  Then Emily has a suggestion that delights Roxy.  It will take a little finagling though.  There are recipes at the end for the items Roxy served at The Bean Hive in Dead to the Last Drop.  Dead to the Last Drop has theatrical theater folks, roasting room quandary, an annoying actress, a mocha colored moggy, a disputable director and an annoyed aunt. 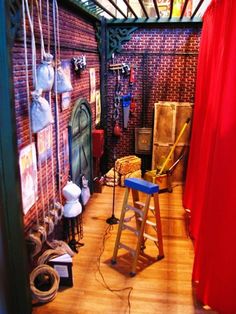 Dead to the Last Drop is out today and available from Amazon*.  It is on Kindle Unlimited if you are a member (if not, check out the 30 day free trial). You can find the other novels in A Killer Coffee Mystery series here.  Tonya Kappes' next release is Sunsets, Sabbatical and Scandal.  It is the tenth A Camper & Criminals Cozy Mystery.  Thank you for joining me today.  I hope you have jolly day.  Take care and Happy Reading! 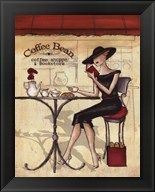