The Tea Chest by Heidi Chiavaroli 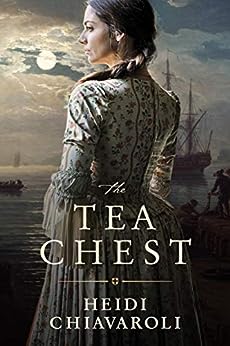 Welcome!  Heidi Chiavaroli began her writing journey thirteen years ago.  She combines her love of literature and history to craft split time novels.  Freedom's Ring, her debut novel, was a Carol Award winner and a Christy Award finalist.  Freedom's Ring was also a Romantic times Top Pick.  She has also written The Edge of Mercy and The Hidden Side (both book on Kindle Unlimited)  Heidi likes to run, hike, and bake.  Lives in Massachusetts with her husband of sixteen years and her two sons.  Visit Heidi's website for more information about her, her books, to read her blog, sign up for her newsletter, view pictures from her research, or to download a book club kit for The Tea Chest.  You can follow Heidi on   Facebook, Twitter, Pinterest, Goodreads, Bookbub and Instagram. 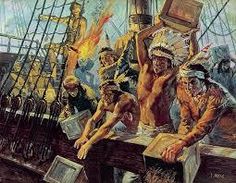 The Tea Chest by Heidi Chiavaroli takes reader’s back in time to 1773 in Boston where Emma Malcolm’s father is the local customs agent and is fiercely loyal to the crown. Emma is betrothed to the repugnant and violent, Samuel Clarke.  Emma has fallen for printer’s apprentice, Noah Winslow who is one of the Liberty Boys (a patriot).  She aligns herself with the patriots cause and helps disguise Noah on the night of the Boston Tea Party.  The next morning, Samuel catches Emma with an incriminating evidence that would sentence Noah and the other men to death.  Samuel offers Emma a solution, but it means giving up the man she loves.
Lieutenant Hayley Ashworth has twenty days before she begins the intensive training to, hopefully, become the first female Navy SEAL.  She returns home to Medford, Massachusetts to visit her mother and get some closure.  Hayley encounters Ethan Gagnon, the man she loved and gave up for her military dream.  After a lifesaving measure, Ethan offers Hayley an item from his antique shop as a thank you.  She picks out a tea chest in which she finds a hidden historic document.  Hayley delves into the past with Ethan to learn more about the original owner and the document.  She makes some unexpected discoveries about the past and herself.  Two women, who are separated by time, must each find the strength to fight for freedom and what they will do for love.
The Tea Chest by Heidi Chiavaroli is a split time novel.  It features two strong women from two different centuries.  Emma Malcolm is interested in politics despite being told it is unladylike and inappropriate.  While her father is loyal to the King in 1773 Boston, Emma sides with those who are against the tyranny of the crown with their endless taxes.  Emma has fallen for printer’s apprentice, Noah Winslow.  Unfortunately, her father has betrothed Emma to Samuel Clarke whose father is an importer.  Emma finds herself making a terrible choice if she wishes to protect those she loves.  Hayley Ashworth is in the Navy and will soon begin SEAL training.  She wants her mind clear for the upcoming rigorous training, so she journeys home to Medford, Massachusetts to talk with her mother (a drug addict).  Hayley runs into her old flame, Ethan which brings up feelings that she has buried for the last six years.  After being gifted an old tea chest, Hayley discovers a secret hidden within it that sends her searching for answers.  Hayley learns about the tea chest and so much more.  I enjoyed reading The Tea Chest.  It is a compelling novel featuring two women who must have strength if they are get through what lies ahead for them.  I thought The Tea Chest was well-written with developed characters.  The author captured the 1770s beautifully with the language, the clothing, and people’s attitudes.  Heidi Chiavaroli depicts the events that led up to the American Revolution.  We see people tired of the excessive taxes, tarring and feathering, the Boston Tea Party, and Bunker Hill.  It was a violent time and the author did not hold back.  Faith is interwoven into the story.  Emma is a woman of faith along with Noah, while Hayley still needs to find God.  I like how we are shown the importance of prayer and believing in God.  It is wonderful how the two sections came together into one complete story.  The Tea Chest is a riveting novel that will have staying up into the wee hours to finish it (prepare for book hangover the next day).  The Tea Chest has an unfeeling father, a tea chest, a reprobate husband-to-be, an intrepid printer’s apprentice, a round robin, and heroic women. 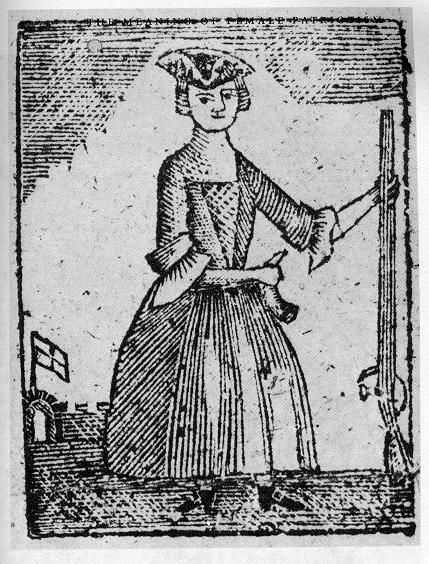 You can find The Tea Chest on Amazon* along with Heidi Chiavaroli's other historical novels.  For information on the Boston Tea Party Ship and Museum, visit this website.  If you would like more information about the role women plays during the Revolutionary War, take a look at this site.  Thank you for joining me today.  I am reviewing Two Steps Forward by Suzanne Woods Fisher tomorrow.  It is the final novel in The Deacon's Family series.  I hope you have creative day (creating things is good for the soul).  Take care and Happy Reading! 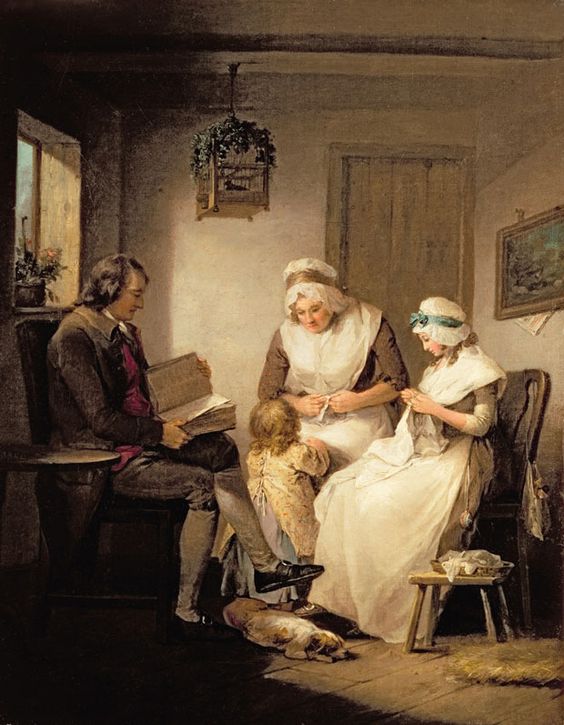