A Forgotten Murder by Jude Deveraux 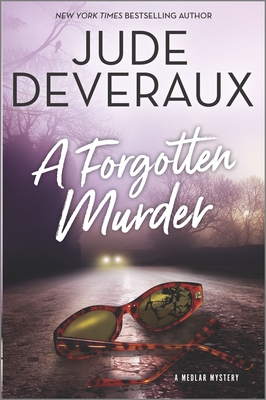 Welcome!  I hope you are doing well and staying safe during these difficult times.  I am making sure my mother stays at home since she has a compromised immune system and she is in her 70s.  I do not want anything to happen to her.  Berried in the Past by Peg Cochran plus Sunsets, Sabbatical and Scandal by Tonya Kappes are out on March 24.  Silent Shadows by Natalie Walters, A Fatal Yarn by Peggy Ehrhart and Dead in the Doorway by Diane Kelly release on March 31.  Being at home allows more time for reading! 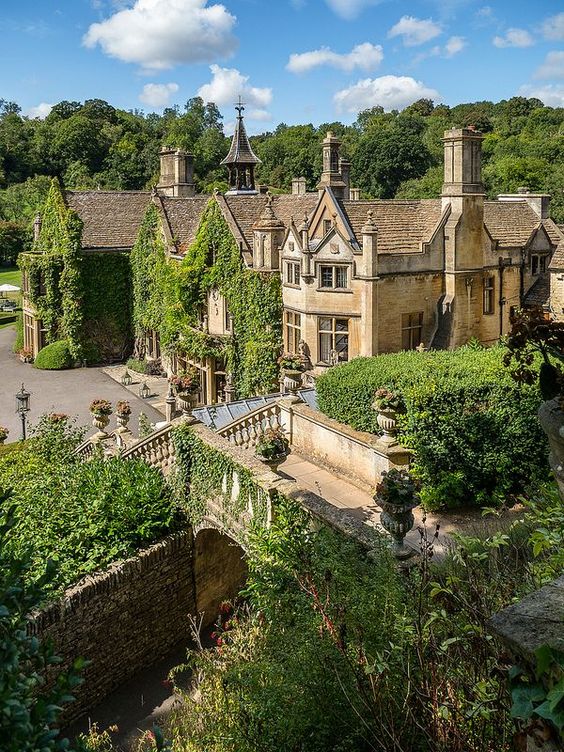 A Forgotten Murder by Jude Deveraux has Sara Medlar along with Jack and Kate traveling to England to visit Oxley Manor.  Since Sara retired, she has extra time on her hands.  She learned that two people disappeared from Oxley Manor in 1994 and were never seen again.  After having successfully solved two murders at home, Sara wants to try her hand at this forgotten murder.  Sara arranged for the people who were there that night to return.  Unbeknownst to them, they are going to take part in a live mystery theater event.  They all have secrets that they wish to keep hidden, but one more than most.  When one of the guests ends up dead, it is clear that someone will go to great lengths to keep the past buried.  Will Sara, Jack and Kate be able to uncover the truth? 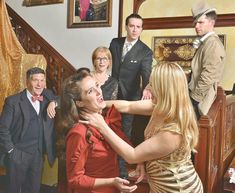 A Forgotten Murder by Jude Deveraux is a compelling mystery novel.  Sara Medlar is a retired romance author who is bored.  She decides to journey to Oxley Manor in March with her niece, Kate and honorary grandson, Jack.  Oxley Manor, a country house hotel, is closed for March so repairs can be made to the aging manor house.  Sara’s money paid for the massive renovations that Isabella “Bella” Guilford made when she purchased Oxley Manor.  Kate and Jack soon learn that Sara wishes to investigate a disappearance that happened in 1994.  The earl-to-be, Nicky was having a party with his friends.  Sean and Diane walked out of the house and were never seen again.  Sara has arranged to bring back the remaining party members to recreate that night and get to the truth.  A Forgotten Murder is a classic whodunit brimming with suspects, subtle clues, and red herrings.  You do not know if the suspects are telling the truth or lying through their teeth (which is the fun part).  The suspense built as the story progressed.  You could feel the tension as the trio got closer to the truth.  The story alternates between the past and the present.  It all flowed together beautifully in this twisty whodunit.  I thought the characters were developed and realistic.  A Forgotten Murder is the third book in A Medlar Mystery series, but it can be read alone.  After reading A Forgotten Murder, you will find yourself eager to go back and read the prior books.  If you enjoy reading cozy mysteries, then I suggest you pick up A Forgotten Murder.  A Forgotten Murder is captivating mystery with shady suspects, a cantankerous cook, a disconcerting disappearance, arguable auto accident, a thrilling theatrical reenactment, and remarkable revelation. 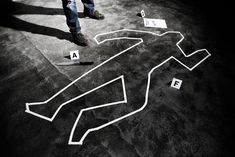 A Forgotten Murder is available from Amazon*.  The first novels in A Medlar Mystery series are A Willing Murder and A Justified Murder.  My favorite Jude Deveraux novel is A Knight in Shining Armor which is available on Kindle Unlimited.  Thank you for joining me today.  Tomorrow I am sharing Secrets of My Heart by Tracie Peterson.  It is the first novel in the Willamette Brides series.  I hope that you have a healthy day.  One last thing. . . Why did the book go to the hospital?  It had to have its appendix removed!  Take care, stay safe and Happy Reading! 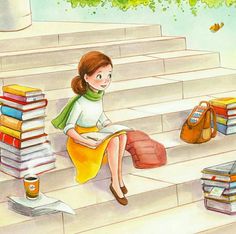