Murder at the Mena House by Erica Ruth Neubauer 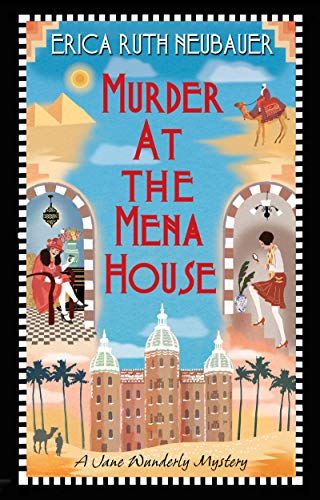 Thank you for joining me today.  Marshmallow Malice by Amanda Flower is the 5th An Amish Candy Shop Mystery which comes out May 26.  Botched Butterscotch by Amanda Flower is An Amish Candy Shop Novella that will be out on April 28.  Lynn Cahoon introduced Kitchen Witch Mysteries with Chili Cauldron Curse on August 25.  One for the Books by Jenn McKinlay is the 11th A Library Lover's Mystery.  It releases on September 1, 2020.  Tea and Treachery by Vicki Delany is the debut of A Tea by the Sea Mystery series.  It is available for pre-order and it will release on July 28.  There are some fabulous new cozy mysteries coming out this year!  Which one appeals to you? 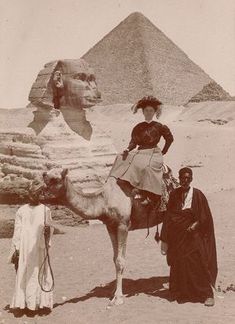 Murder at the Mena House by Erica Ruth Neubauer has Jane Wunderly in Egypt with her Aunt Millie in 1926.  Jane is looking forward to visiting the pyramids and other local treasures.  Jane is a World War I widow and is not looking for a new man in her life.  Millie, though, has a romantic streak and likes playing matchmaker.  The first evening at Mena House, Jane is enjoying cocktails with the other guests.  Aunt Millie sends the charming Mr. Redvers over to socialize with Jane.  Everyone is friendly except Anna Stainton who has no intention of sharing the limelight with Jane.  When Anna is found dead in her room, Jane is at the top of the suspect list.  Jane wants to clear her name as quickly as possible.  She does not believe prison in Egypt would suit her.  After Redvers catches her sneaking into Anna’s room, he works with Jane to solve the case.  When a second person is shot to death in a similar manner, Jane and Redvers dig to find out how the victims are connected.  When Jane gets too close for comfort, the killer attempts to thwart her sleuthing.  Will Jane be able to unravel the clues and reveal the killer?  Or will Jane end up entombed with the mummies? 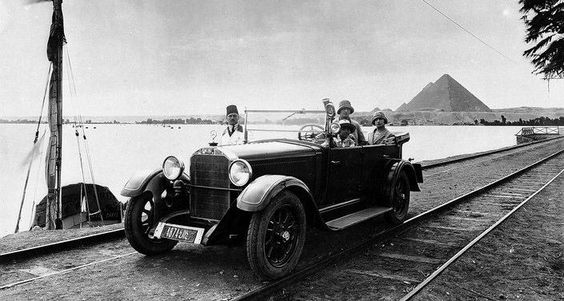 Murder at the Mena House by Erica Ruth Neubauer is the debut of A Jane Wunderly Mystery series. This historical cozy mystery takes us back in time to 1926 (the Roaring Twenties) where prohibition is in full swing in the United States, dress lengths are shorter than ever, and women are bobbing their hair.  Jane Wunderly is traveling with her Aunt Millie to Egypt where Jane cannot wait to visit the pyramids.  They are staying at Mena House which has a golf course and a pool along with a variety of intriguing guests.  Aunt Millie is quick to send an eligible bachelor in Jane’s direction the first evening (much to Jane’s annoyance).  Jane was widowed at age twenty-two when her husband died in the Great War.  She is not interested in finding a new husband after her experience with the first one.  Jane must admit, though, that Mr. Redvers is enigmatic and dashing.  Alcohol flows freely in Egypt much to Aunt Millie’s delight.  Anna Stainton, a female guest, takes a dislike to Jane and is quick to cause discord between them.  When Anna is found shot in her room, Jane becomes Inspector Hamadi’s top suspect.  Jane sets out to prove her innocence and gets assistance from Redvers.  There are a variety of suspects in Anna’s death.  Jane follows each lead searching for the guilty party.  It depends on your sleuthing level whether you find this mystery a cinch or perplexing.  I did like that there was more than one mystery to solve which made the book more interesting.  I was unable to get into Murder at the Mena House.  I believe part of the problem was the first-person narrative.  Jane’s descriptions of her facial expressions were awkward, and I was unsure why she would describe her own expressions in the first place.  The author is a detail-oriented writer which does allow a reader to visualize the character and scenes, but it also slows down the pace of the story.  I did enjoy the descriptions of the clothing and Egyptian sites.  I thought the author captured the time period especially with the attitudes and manners (an example is “I should have had security tackle her on the way out, but it seemed improper.”)  I wanted the book to have more action and a peppier pace.  I did like Jane Wunderly with her natural curiosity, the mysterious Redvers and the gregarious Aunt Millie.  Who knows where their adventures will take them next time!  Murder at the Mena House has murder, mystery and mayhem in Egypt. 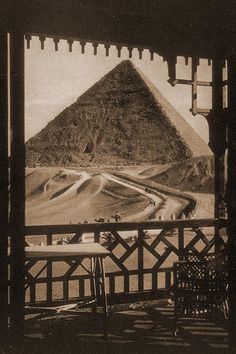 Murder at the Mena House will be out on Tuesday, March 31.  It is available from Amazon* where you can pre-order it now.  Thank you for reading my review today.  I hope you are doing well during these unusual times.  Tomorrow I am sharing The Darkness We Hide by Debra Webb.  It is the third novel in The Undertaker's Daughter series.  I hope that you have a noteworthy day.  Before I go. . .What do librarians take with them when they go fishing?  Bookworms! Take care, stay safe and Happy Reading! 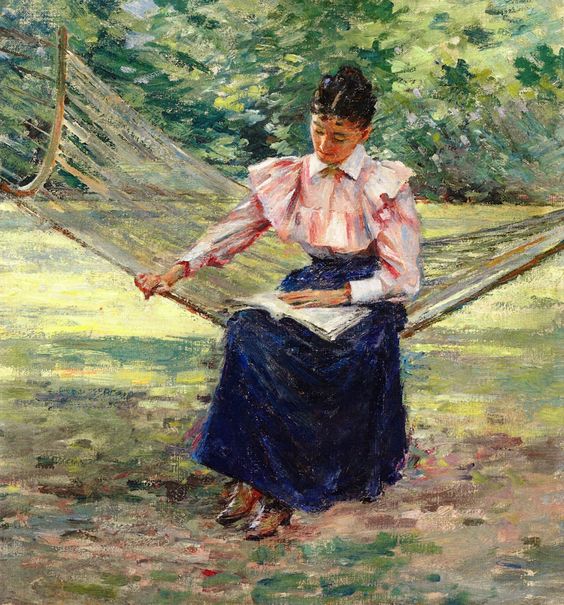