Revenge is Sweet by Kaye George 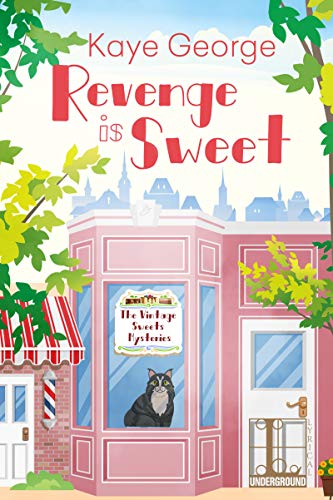 Revenge is Sweet by Kaye George has Tally Holt opening Tally’s Old Tyme Sweets in Fredericksburg, Texas.  She is lucky to be right next door to her best friend, Yolanda Bella who operates Bella’s Baskets.  When Tally’s fridge goes on the fritz, she calls local bad boy handyman, Gene Schwartz.  Tally is shocked when she finds Gene dead on her kitchen floor.  Because Gene was the local Casanova who liked to borrow money from his dates (and not pay it back), there are several suspects including Yolanda who had a loud disagreement with him before he died.  With the police focusing on Yolanda, Tally begins asking questions.  But then another victim turns up dead inside Tally’s shop.  The evidence begins piling up against Yolanda.  Tally needs to find the killer before her best friend ends up behind bars. 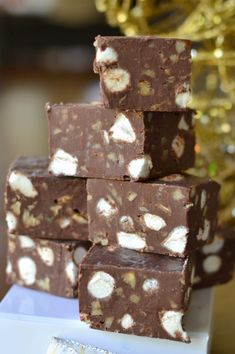 Revenge is Sweet by Kaye George is the debut novel in The Vintage Sweets Mysteries.  Tally Holt has opened Old Tyme Sweets next door to Bella’s Baskets owned by Tally’s best friend, Yolanda Bella.  When the local Romeo handyman, Gene ends up dead in her kitchen, Yolanda finds herself the prime suspect.  Tally searches for the killer so she can clear Yolanda from suspicion.  I enjoyed the descriptions of Fredericksburg, Texas and the charming shops in the tourist town.  I also liked the delectable descriptions of Tally’s sweet confections.  I was put off, though, by the point-of-view being split between Tally and Yolanda.  It was confusing because both characters seemed similar.  Plus, it took me out of the story as I adjusted to the new speaker.   The characters felt flat and lacked development. They never came to life for me.  I thought the mystery was too simple.  I was able to identify the guilty party immediately (there might as well have been a giant neon arrow over the killer’s head).  Tally questions people as does Yolanda.  They are both obvious and abrupt when talking to people (the way they questioned people made it sound like accusations).  There is a lot of personal drama happening for various characters in Revenge is Sweet.  Tally has her brother visiting town and he brought his ex-girlfriend’s cat, Nigel (my favorite character in the book).  Nigel is a large Maine Coon cat with a sweet personality.  You can tell the brother is trying to unload Nigel on Tally.  Yolanda has financial trouble and issues with her father.  She also has terrible taste in men and lacks business acumen.  This is just the tip of the iceberg.  I also found some conflicting details.  I also thought it was gross when Tally failed to hire a crime scene clean up crew for her kitchen after the first body was removed.  I do not believe the local health inspector would be happy with the do-it-yourself job.  I know it is fiction, but little details are important for a believable story.  Romance is in the air for our two main characters.  There are two potential suitors for Tally (unfortunately).  Revenge is Sweet needed another round of rewrites and editing in my opinion.  There is a recipe for twinkies at the end (homemade version) and a preview of Deadly Sweet Tooth which is the second book in the series.  Revenge is Sweet is a new cozy mystery with tempting treats, sharp scissors, money misfortunes, fridge on the fritz, proof of pilfering and multiple murders. 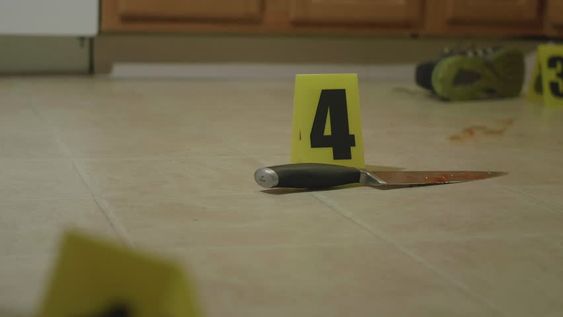 Revenge is Sweet is available at Amazon*.  The second The Vintage Sweets Mystery is Deadly Sweet Tooth which comes out June 2 and is available for pre-order.  Thank you for visiting today.  I will be back tomorrow with One Little Lie by Coleen Coble.  It is the first book in The Pelican Harbor Series.  Before I go. . .What do you call a beautiful woman with an overdue library book?  Fine.  I never claimed they were fabulous jokes.  They can make you laugh, smile or groan. I hope you have a humorous day.  Take care and Happy Reading! 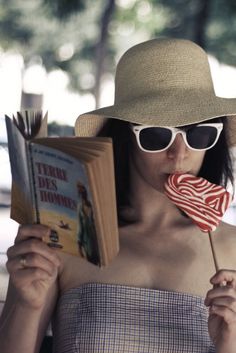