Death on the Page by Essie Lang 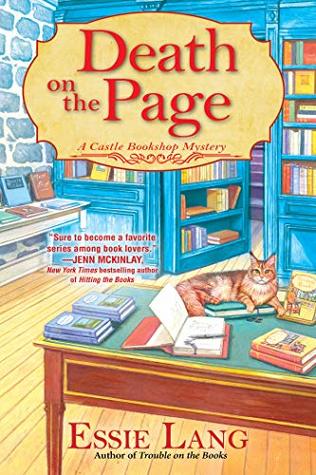 Welcome!  I hope you and your family are staying healthy, safe and sane.  One Perfect Summer by Brenda Novak releases on April 7 along with The Stolen Letter by Paige Shelton and The Haunted Lady by Mary Roberts Rinehart.  Murder in the Storybook Cottage by Ellery Adams comes out April 28.  It is the sixth A Book Retreat Mystery.  I just love this book themed series.  Which one of these new books appeals to you? 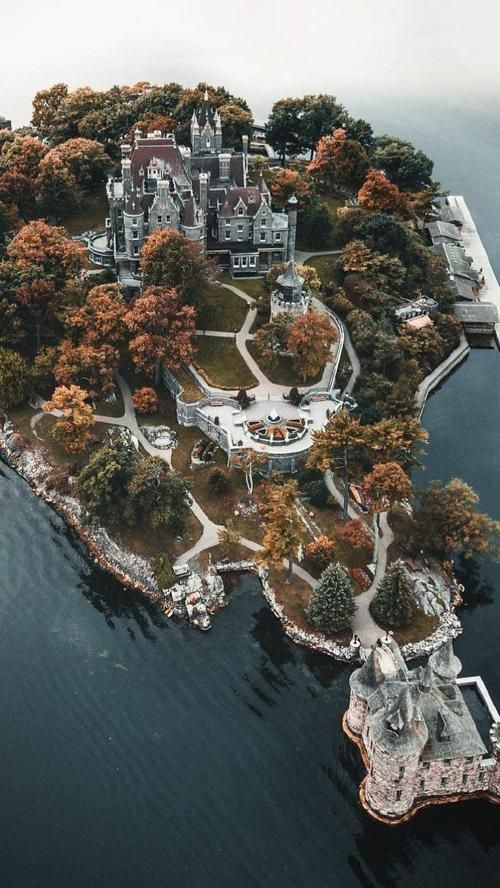 Death on the Page by Essie Lang has true crime writer, Savannah Page visiting Bayside Books in Alexandria Bay, New York to celebrate her latest release.  Co-owner, Shelby Cox is surprised when she hears that the board of directors for Blye Castle are allowing Savannah to stay in a guest suite over the weekend.  It seems that Savannah wants to research the cold case involving prohibition era rum runner and mobster, Joe Cabana.  At the book signing, a woman confronts Savannah claiming the best-selling author stole her book idea which Savannah denies.  The next day, Savannah signs books at Bayside Books inside Blye Castle before enjoying her weekend inside the beautiful historic property.  Shelby arrives at work the next day to learn that Savannah is missing.  She is later found at the bottom of a staircase inside a secret passage that Shelby did not know exist which arouses her curiosity.  With her inquisitiveness stirred, Shelby begins making inquiries and snooping around the castle.  Shelby has additional duties since Aunt Edie is out of commission.  A cat tripped her up and she injured her knee falling down her back steps.  Will Shelby survive another investigation? 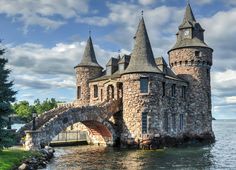 Death on the Page by Essie Lang is the second novel in A Castle Bookshop Mystery series.  It can be a standalone if you have not read Trouble on the Books.  Shelby Cox co-owns Bayside Books in Alexandria Bay, New York with her aunt, Edie Cox.  They have an auxiliary location in Blye Castle on Blye Island which is one of the Thousand Islands.  It is the 35th anniversary of their bookstore and Savannah Page has agreed to do a signing of her latest true crime novel.  Savannah also got the board of directors of Blye Castle to allow her to stay at the castle over the weekend.  The author plans on researching Joe Cabana, a prohibition mobster, whose murder was never solved.  Shelby arrives to open the bookstore on Sunday to learn that Savannah is dead at the bottom of a staircase in a secret passage.  Shelby is curious about the secret passages and the author’s death, so she begins asking questions.  There are a variety of suspects from the castle’s caretaker to the author’s fiancé.  Shelby asks questions of people involved in the case despite being told by her aunt, boyfriend and Chief Stone to stop being a nosey parker.  The mystery is straightforward, and readers will have no problem solving the whodunit before the solution is revealed.  When Shelby is not sleuthing, she is working at the bookstore, visiting friends or her aunt, spending time with Zach Griffin (the Coast Guard agent she is dating), or indulging in coffee at Chocomania. I wish the story had contained more action.  I found the pace to be on the slow side (for me).  I would like to see Shelby become more mature especially with regards to her relationship with Zach.  It would be nice is the author fleshed out the main characters (Erica, Matthew, Aunt Edie, Zach).  I also wanted more sleuthing at the castle.  I felt the author lost out on an opportunity   to make this an intriguing mystery with Shelby sneaking around the castle and finding clues in the secret passages.  The ending seemed abrupt and lacking in a solid conclusion to the mystery (I have questions).  Those readers who prefer more cozy than mystery will enjoy reading Death on the Page.  Death on the Page has secret stairs, chocolate coffee, pocketed objects, injured individuals, tricky thieves, and a cagey killer. 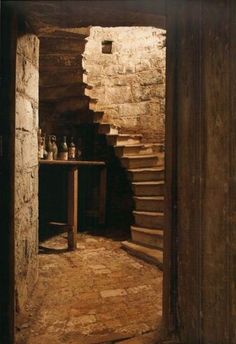 Death on the Page can be obtained from Amazon* along with Trouble on the Books.  Thank you for stopping by today.  I will return tomorrow to feature The Runaway Bride by Jody Hedlund.  It is the second novel in The Bride Ships series.  Now for a little book related joke. . .Why did Shakespeare always write in pen?  Because pencils were confusing to him.  2B or not 2B.  Take care, stay safe and Happy Reading!
Kris
The Avid Reader 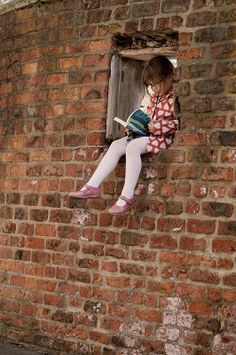