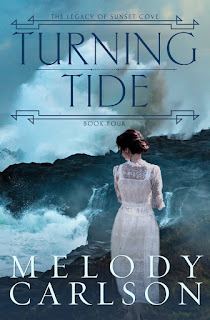 
As the Great War rages on, Sunset Cove continues to feel its impact. Running the small town newspaper, Anna McDowell can’t escape the grim reports from the other side of the world, but home-front challenges abound as well. Dr. Daniel is serving the wounded on the front lines. And Katy, expecting her first child, with her husband in the trenches, tries to support the war effort with her Red Cross club. Even as the war winds down the costs are high—and Sunset Cove is not spared. 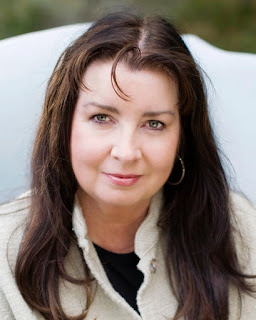 Melody Carlson has written more than 200 books (with sales around 6.5 million) for teens, women, and children. That’s a lot of books, but mostly she considers herself a “storyteller.” Her young adult novels (Diary of a Teenage Girl, True Colors, etc.) appeal to teenage girls around the world. Her annual Christmas novellas become more popular each year. She’s won a number of awards (including RT’s Career Achievement Award, the Rita, and the Gold medallion) and some of her books have been optioned for film/TV. Carlson has two grown sons and makes her home in the Pacific Northwest with her husband and yellow Lab dog.
More from Melody

Writing about the WW1 era has definitely been a good history lesson for me. Prohibition laws in Oregon (and rum-runners breaking them) combined with a massive war that changed the world and a global epidemic is worth paying attention to. Especially since history sometimes repeats itself. The early 20th century had a lot going on—much that seems nearly forgotten. I’m glad to see the movie 1917 is doing well—and we plan to see it this week. Although I’m not a fan of gruesome war movies, this era continues to intrigue me. Even as I wrapped up my Sunset Cove series with Turning Tide I was left wondering . . . what’s next? But isn’t that the beauty of story? 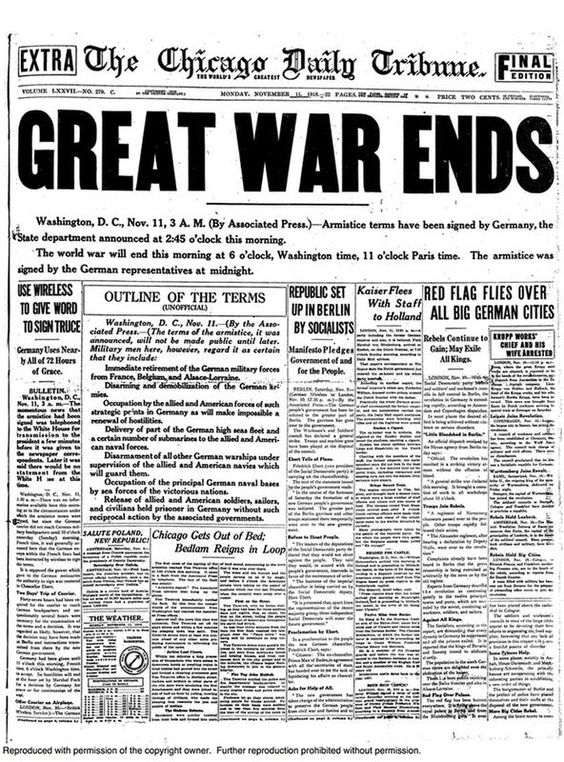 Turning Tide by Melody Carlson is the fourth novel in The Legacy of Sunset Cove series.  Life continues at home while the men are off fighting in the Great War.  Anna McDowell gets the daily reports off the wire for the Sunset Times, the family newspaper.  Anna’s fiancé, Dr. Daniel Hollister, is serving on the front lines helping wounded soldiers.  Anna’s daughter, Katy is pregnant with her first child.  Her husband, Jim is a soldier in the trenches while she keeps busy with her dress shop, the Red Cross Club and assisting Ellen.    Ellen has her baby, but she misses having male attention.  She finds someone to fulfill her desire for attention which causes an estrangement with Katy and endless gossip.  Rationing is felt at home, but they are happy to make the sacrifice for the soldiers.  Every time a telegram delivery boy rides down the street on his bicycle, they wait and pray it will not be for them.  Which of their men will make it home?  Turning Tide is a lovely conclusion to The Legacy of Sunset Cove series.  I believe it is best if the series is read in order.  Each book builds upon the previous one.  I thought Turning Tide was well-written with developed characters.  I like how the author included historical events into the story.  The major battles, ships sunk, the Spanish Flu and, of course, the ending of the Great War.  We get to follow the day to day lives of our main characters:  Anna, Katy, Lucille, Mac, Ellen, Dr. JD Hollister and the others.  I thought the author captured the time period with the fashions, language, automobiles, and news.  I like how the changing fashion styles were included (less fabric being used because rationing and a more military look). Those at home keep the home fires burning, but they worry constantly about their loved one who is involved in the war effort.  They do not know if their husband, brother, or son will make it home.  If they do come home, how will they be affected.  Shell shock (as it was termed at that time) affected many returning soldiers.  I like how the author wrapped up this series.  It was a joy visiting Sunset Cove with its wonderful characters.  I would love the author to return to it in the future (maybe see how the citizens are faring during World War II for example). I liked how Christianity was incorporated into the story.  The power of prayer and trusting God were two important elements.  Turning Tide is a charming story with fluctuating fashions, tragic telegrams, endemic influenza outbreak, war raging, and worried women. 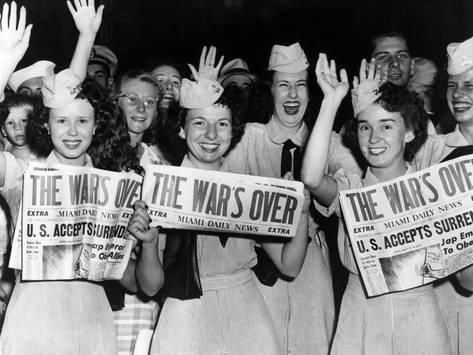 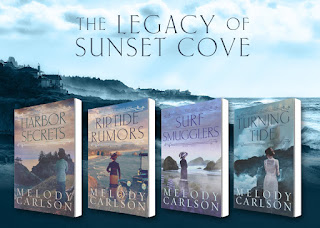 To celebrate her tour, Melody is giving away the grand prize package of a complete set of The Legacy of Sunset Cove series! Be sure to comment on the blog stops for nine extra entries into the giveaway! Click here to enter.  Good Luck!  Turning Tide is available from Amazon* along with the other three novels in The Legacy of Sunset Cove series.  The other three titles are Harbor Secrets, Riptide Rumors and Surf Smugglers.  Melody Carlson's newest novel is The Happy Camper.  You do not want to miss this feel good story.  My mother started it last night and has not wanted to put it down.  Thank you for visiting today.  Tomorrow I am a stop on the tour for The Sea Glass Cottage by RaeAnne Thayne.  By the way. . . Why don't readers have any extra time?  They're BOOKED!  Do not forget to leave a comment for nine extra entries in the giveaway.  I hope you have a witty day.  Take care and Happy Reading! 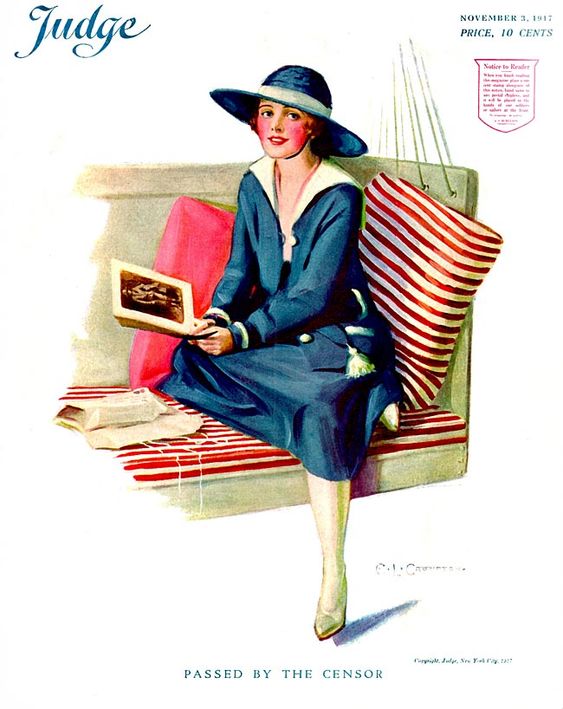