A Relative Murder by Jude Deveraux 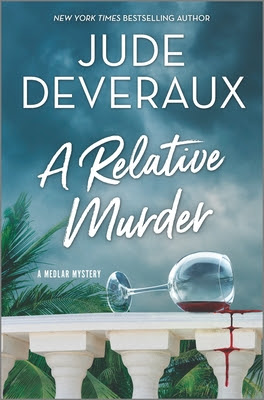 Book Summary
Even the closest families have secrets hidden away.
Bestselling novelist Sara Medlar is skilled at sharing stories about other people, but she hoped the truth about her own family would never surface. Her home in Lachlan, Florida, is her refuge and she loves having her niece Kate and dear friend Jack Wyatt together under her roof. The Medlar Three, as they are known around town, have sworn off getting involved in any more murder investigations.
When the sheriff unexpectedly leaves on vacation, Jack is surprised to find himself appointed as deputy. So when Kate stumbles upon a dead body while visiting a friend, the Medlar Three are back in the sleuthing game. Kate also has a charming new real estate client with a mysterious past. He seems to be followed by trouble and that makes Sara and Jack uneasy.
It doesn’t take long to discover that the murder and the new man in town are somehow related—the question is how. When the stranger’s true identity is revealed, Sara realizes her carefully crafted story is about to unravel, and she fears she’ll lose Kate and Jack forever. But she desperately hopes that love and honesty will win out over years of lies and deceit. And besides, family is family—even if you sometimes want to kill them. 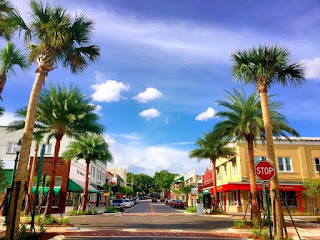 A Relative Murder by Jude Deveraux is the fourth book in The Medlar Mysteries.  While this book can be read on its own, I wish I had read the series in order (I did not know it was part of a series when I acquired the book).  It would have allowed me to get all the background details and it would not have felt like an information overload.  There is plenty of family drama in A Relative Murder along with a murder or two.  There is a diverse cast of characters.  Some I like while others I detested (like Ava).  The characters are well-developed.  I like Sara, Kate, and Jack.    They are all clever, kind, and with extremely curious natures.  A Relative Murder is well-written with steady pacing.  You can tell that the author carefully plotted out this book as well as the whole series.  There are twists and surprises all the way to the conclusion.  Some things can be predicted, but there are plenty of surprises.  I liked the humor in the story.  There are a few times when I ended up laughing out loud (like when Lenny debated on the best way to dispose of a body—an alligator or a woodchipper—he wanted to pick the one that was the most environmentally friendly.)  The murder investigation takes a backseat to everything else going on.  It gets solved in the end (I could have done without the condescending Broward County detective).  Jack as a deputy was humorous.  He could not wait to be done with that job.   Fans of the series will be delighted with this installment. I do want readers to know that there is foul language in the story.A Relative Murder is an entertaining romantic suspense novel (it would not be a Jude Deveraux book without romance).  Be prepared to stay up late to finish the story and have a book hangover the next day.  A Relative Murder is a lively mystery with a melodramatic mother, surprising secrets, a whole lot of holes, a staycation vacation, conniving uncles, a blast from the past, a mysterious murder, and a determined daughter. 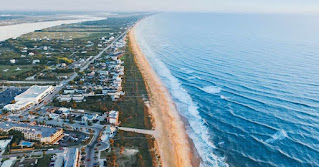 A Relative Murder is available from Amazon*.  The other novels in A Medlar Mysteries are A Willing Murder, A Justified Murder, and A Forgotten Murder.  You can find Jude Deveraux's other novels here including my favorite A Knight in Shining Armor.   Thank you for visiting today.  It is hard to believe that it is the last day of March.  The month just flew by so quickly.  I will return tomorrow with my thoughts on The Fool Dies Last by Carol Miller.   It is the first book in The Fortune Telling Mysteries.  I  hope that you have day filled with joy.  Being happy is good for your health.  We can always use a little more joy and laughter in our lives.  Take care and Happy Reading! 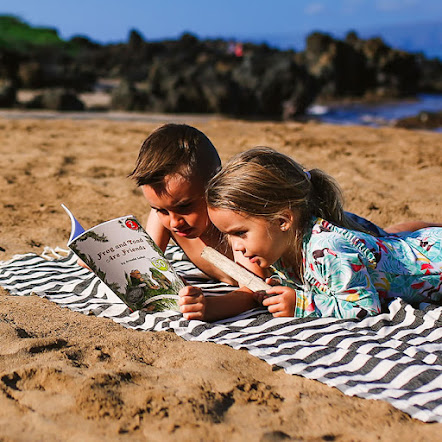