A Matter of Hive and Death by Nancy Coco

A Matter of Hive and Death 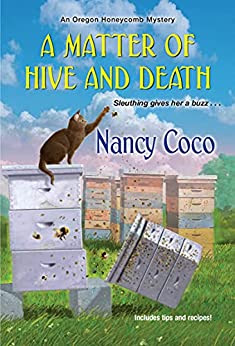 Book Summary
When a bee wrangler is bludgeoned, Let It Bee honey shop owner Wren Johnson makes it her beeswax to solve the crime . . .
For the picturesque town of Oceanview on the Oregon Coast, May brings blossoming fruit trees and the annual UFO festival. As Aunt Eloise tries out alien costumes on their Havana brown cat Everett, Wren is off to meet with a bee wrangler, her go-to guy for local fruit tree honey.
But when she arrives, Elias Brentwood is lying on the ground amidst destroyed hives and a swarm of angry bees. The bees didn’t kill him, a blow to the head did. As blue-eyed Officer Jim Hampton investigates and the town is invaded by its own swarm of conspiracy theorists and crackpots, Wren and Aunt Eloise decide the only way to catch the bee wrangler’s killer is to set up a sting. 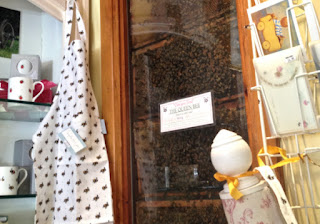 My Thoughts
A Matter of Hive and Death by Nancy Coco is the second An Oregon Honeycomb Mystery.  It can be read as a standalone if you are new to the series.  I enjoyed my visit to Oceanview, Oregon where it is time for the annual UFO Festival.  Wren Johnson is gearing up for the second anniversary of her shop Let It Bee.  Wren is off to meet Elias Brentwood, a bee wrangler.  She arrives to find Elias dead with bees swarming around him because someone destroyed his hives.  It is not a cut and dried case.  Someone bludgeoned Elias and then tossed his house.  When Officer Jim Hampton zeroes in on Klaus, another bee wrangler, as the prime suspect, Wren digs out the murder board.  She knows that Klaus did not harm Elias and she intends to prove it.  Someone, though, is not happy with her snooping and attempts to warn her off.   Wren sets up a sting to catch the killer.  She needs to be careful, or she could end up the one being stung. 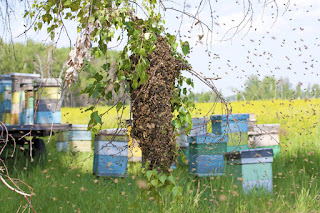 Nancy Coco has an engaging writing style.  It makes for an entertaining and enjoyable book.  I like Wren, Aunt Eloise, Porsche, Jim Hampton, and the sweet Everett.  I even like the grumpy Mr. McGregor.  There are great characters in this series.  The author made them friendly, realistic, and relatable.  I like the descriptions of Let It Bee with its various honey related products and an active beehive.  It was interesting learning about bees and their habits.  I was unaware of the various products that can be made from honey and the wax.  The dialogue is realistic and engaging.  The mystery was a fun one to solve.  There are different layers to the whodunit.  It is a well-plotted mystery.  There are good clues to help readers solve the mystery before the reveal.  I enjoyed the reveal and the wrap up.  I was, though, left with a couple of unanswered questions at the end (I would say what they are, but they are spoilers).  There is humor sprinkled throughout the book.   We also get to learn about Havana Brown cats, and I loved Everett, Wren’s cat (I love how he answers her when she talks to him).  There is some romance in the story.  I like that it is not at the forefront of the story and that it is progressing slowly.  There is information on honey as well as honey related recipes before or after different chapters.  I can tell the author has done her research on bees and related products.  A Matter of Hive and Death had me longing for the Oregon coast.  I wanted to stop by and visit Let It Bee where I could have tea with Wren.  I am looking forward to the next An Oregon Honeycomb Mystery.  A Matter of Hive and Death is the bee’s knees with a bludgeoned bee wrangler, a swarm of suspects, shattered hives, buzzing bees, a special sale, a perplexing puzzle, a concerned officer, and a nosy store owner. 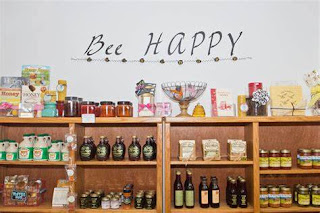 A Matter of Hive and Death is available from Amazon*.  The first book in An Oregon Honeycomb Mystery series is Death Bee Comes Her (borrow for free through Kindle Unlimited).  Nancy Coco has A Midsummer Night's Fudge coming out May 24.  It is the tenth A Candy-Coated Mystery.  Follow Nancy Coco on Amazon and they will send you an email when she publishes a new book.  Thank you for stopping by today and reading my review.  Tomorrow I am a stop on the Great Escapes Virtual Book Tour for The Art of the Decoy by Trish Esden.  It is the debut of A Scandal Mountain Antiques Mystery series.  I hope you have a honey of a day.  Take care and Happy Reading! 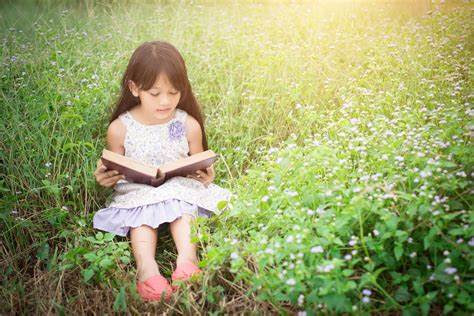