The Orchard by Beverly Lewis 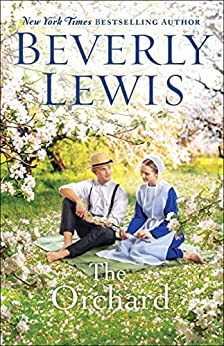 Book Summary
"She realized there was peace right here in the midst of this heavenly sort of place, despite the unpredictable storm churning around her family."
For generations, Ellie Hostetler's family has tended their Lancaster County orchard, a tradition her twin brother, Evan, will someday continue. Yet when Evan's draft number is called up in the lottery for the Vietnam War, the family is shocked to learn he has not sought conscientious objector status, despite their Old Order Amish belief in non-resistance. The faraway war that has caused so much turmoil and grief among their Englisher neighbors threatens too close to home. 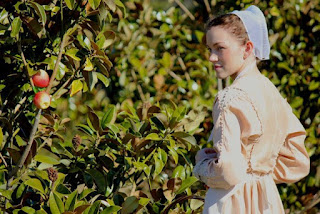 As Evan departs for boot camp, Ellie confides her disappointment to Sol Bontrager, the brother of her best friend and cousin to her new beau, Menno. In contrast to Evan, Sol is a conscientious objector. Despite Ellie's attraction to Menno, she finds herself drawn to Sol's steady presence as they work together in the orchard. Suddenly, it feels as if everything in Ellie's world is shifting, and the plans she held so dear seem increasingly uncertain. Can she and her family find the courage to face a future unlike any they could have imagined? 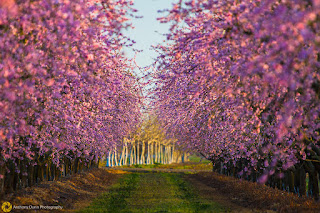 The Orchard by Beverly Lewis is a touching Amish tale.  It is well-written with relatable characters.  We get to know Ellie Hostetler and her family.  Ellie along with her twin brother, Evan and their parents are the central characters.  We follow them as they go about their day to day lives during the Vietnam War.  Evan gets a low number is the draft lottery.  He failed to register as a conscientious objector, so Evan is soon drafted and sent off to war.  The Hostetler’s live in Bird-in-Hand, Pennsylvania which has a close-knit Amish community. Everyone is praying for Evan to return home safely and return to the fold.  Ellie loves her family orchard.  If she had been born a boy, Ellie would inherit the orchard she loves.  Instead, Evan is the one who stands to inherit the farm, but he is not sure that is the path he wishes to go.  There are several subplots.  I like how everything worked together.  The point-of-view switched between Ellie and her father, Lyle. 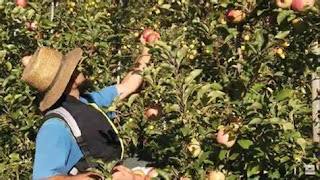 The Orchard is a good book, but I did not find it as engaging as this author’s previous novels.  The biggest problem was the pacing which was leisurely (you know the 90-year-old woman with the walker who slowly goes across the road while you are waiting to turn right—that is the pace of this book).  It took quite a while for the author to set the stage (introduce the characters, the orchard, etc.).  I admit that I did some skimming to get through it (laundry days, all the meals, letter writing).  I wish there had been some editing (take out about a hundred pages).  I like the characters' strong faith.  They know that God is watching out for them, and they are firm believers in the power of prayer.  I did feel that the author captured how people felt about the Vietnam War and conscientious objectors.   The Orchard has a good ending, but I do feel that Evan’s story is incomplete.  The Orchard is a tender Amish tale with apple picking, pretty peach blossoms, Vietnam war woes, a tender romance, and powerful prayers. 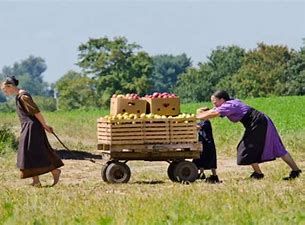 The Orchard is available from Amazon*.  You can follow Beverly Lewis on Amazon.  They will send you an email when the author has a new book release.  I appreciate you taking time out of your day to read my book review.  I will return tomorrow with The Ghost and the Stolen Tears by Cleo Coyle.  It is the latest A Haunted Bookshop Mystery.  I hope that you have a joyful day.  Take care and Happy Reading! 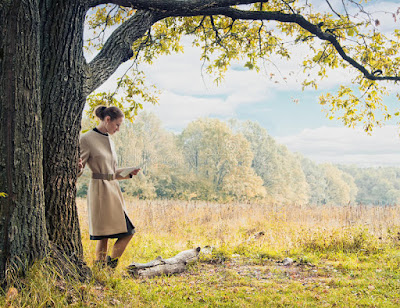