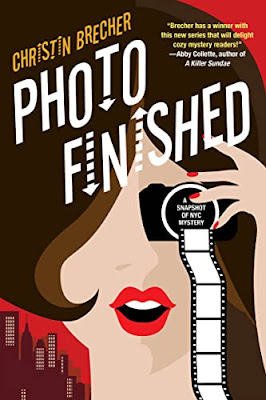 While some people escape into books or music, Liv Spyers escapes through her camera’s lens, which inspires her to jump into things she might otherwise have no business tackling—like moving to New York City. Hustling to make her dreams come true as a portrait photographer, she runs a pocket-sized studio below her grandparents’ West Village brownstone and key shop, where she also lives and works part-time. All of which still has her down to the end of her savings as the holidays approach. Everything changes in a flash, however, when elite events photographer, Regina Montague, invites Liv to shoot with her at New York City’s most exclusive socialite event of the year—the Holiday Debutante Ball! 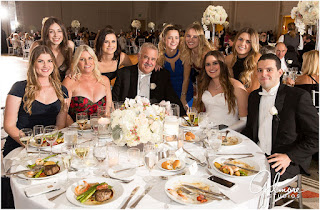 Liv snaps at the opportunity, convinced that a job with Regina will launch her career. But when her fabulous new gig ends with the murder of billionaire Charlie Archibald, her dream job may never develop with Regina framed for murder. Once Liv begins to focus on her photos from the ball, she’s convinced they reveal Charlie Archibald’s real killer. Now, between cracking the world of high society—and the attentions of a handsome stranger—Liv must hustle once again to expose the killer . . . before she gets cropped from the picture! 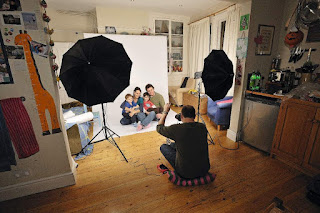 Photo Finished by Christin Brecher is the debut of A Snapshot of NYC Mysteries.  Liv Spyers has just opened a photography studio in New York City under her grandparents locksmithing store.  Liv gets a big break when photographer Regina Montague comes needing a key.  Liv overhears Regina complaining about a photographer who quit at the last minute.  Liv gets hired to take photographs at the Holiday Debutante Ball.  Unfortunately, the evening ends with billionaire Charles Archibald dead and Regina the prime suspect.  Liv does not believe that Regina killed Charles despite how it looked at the time.  Liv uses her keen eye for detail to help her focus in on the killer. 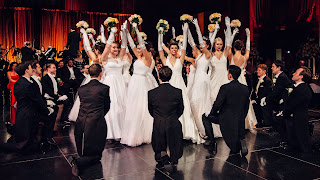 Photo Finished is a cute story.  Liv Spyers is an acquired taste (she grows on you).  We get to learn more about Liv as the story progresses.  Also, Liv’s personality comes alive as we delve deeper into the story.  I like her lively and friendly Italian family.  Her grandmother is a dear. The mystery was interesting.  It was complex in some ways yet simple in another.  There are a number of suspects who were present at the ball.  Liv actively investigates the whodunit.  She asked questions, looks over her photographs, and searched for clues.  I enjoyed the tension filled reveal.  I like how everything tied together (the clues are there throughout the book, but the trick is to spot them).  Liv had help from her new friend, Harry.  There is a smidgeon of romance in the story.  I am glad that the author kept it to a minimum in this first installment.  We get to meet some other interesting characters that include Bernie and Manjeet.  The author did a good job at setting the stage in Photo Finished.  It will be interesting to see what Liv stumbles into next time.  Photo Finished is a snappy whodunit with a lost camera case, a big break, a clothing calamity, the body of a billionaire, a fixated detective, a helpful Harry, and a photo finish. 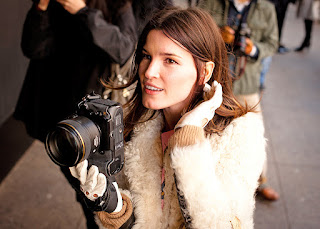 Photo Finished will be out on Tuesday, October 25 and it can be preordered from Amazon*.  You can follow Christin Brecher on Amazon to receive updates when she has a new book release.  Thank you so much for joining me today.  Tomorrow I am featuring Happily Ever Amish by Shelley Shepard Gray.  It is the debut of The Amish of Apple Creek.  I hope that you have a happy day.  I am off to do a little housework (as little as possible) before laying down to relax (and hopefully get a nap). My neighbor decided to blare rock music all weekend which meant I had severe migraines (the nasty type where you cannot stand any type of light, being vertical, and get extremely nauseous).  Unfortunately for me, music is a migraine trigger for me.  I am glad the rock festival is over (probably because the community manager is back).  Are you ready for Halloween?  It is almost here!  I am hoping to win the best decorated house in our community.  I decided to add another decoration or two (I could not help it there was a blank spot).  I will share more pictures soon.  Take care and Happy Reading! 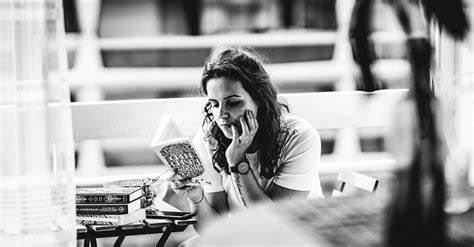