The Ghost and the Stolen Tears by Cleo Coyle

The Ghost and the Stolen Tears 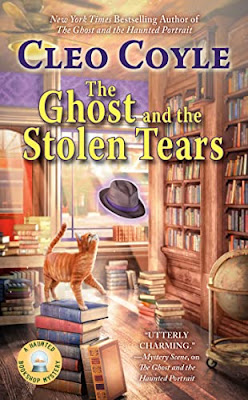 Book Summary
Norma is a modern-day nomad. Living out of her van and teardrop trailer, she revels in self-reliance, solitude, and reading in the glorious peace of nature. Jovial, wise, and scrupulously honest, she's become an uplifting presence in the little town of Quindicott, Rhode Island, where bookseller Pen is thankful to have her part-time help. But it's Norma's other job, working as a housekeeper at the Finch Inn, that gets her into terrible trouble. Norma is accused of stealing jewels from a guest's room: the legendary Valentino Teardrops, an antique necklace and earring set, inherited by a young socialite. Pen doesn't believe Norma is guilty of the crime—though the evidence is distressingly strong. And when the spirited Norma vanishes before her arrest, Pen turns to another spirit.. 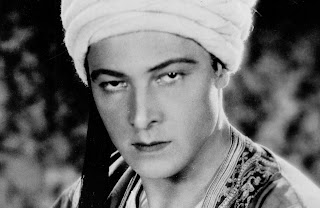 Jack Shepard, PI, may have been gunned down decades ago, but his memory hasn't been ghosted. Back in the 1940s, those same Valentino Teardrops starred in a bizarre case of betrayal and murder. From the look of things, history is about to repeat. Now Jack is back on the job, and Pen is eternally grateful. 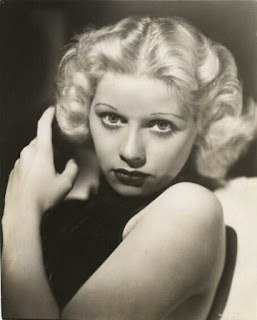 The Ghost and the Stolen Tears by Cleo Coyle is the eighth A Haunted Bookshop Mystery.  It can be read as a standalone for those new to the series.  The author does a great job at giving an introduction to Penny, Jack, and their situation.  We return to Quindicott, Rhode Island where a guest at the local bed and breakfast claims that a valuable necklace and its matching earrings were stolen.  All the evidence points to the maid who is on the lam.  Penny knows there is no way Norma, the maid, would have stolen jewelry.  Penny with help from her dashing ghost, PI Jack Shepard set out to learn the truth.  I like that there are really two cases in the story.  One set in the present and one in the past.  The past case is one that Jack took on while he was still alive.  I like how the two cases tied together.  I must say that the flashback scenes (Penny gets to see what happened in the past in her dreams thanks to Jack) are my favorite.  I love the slang from that era.  I had fun following Jack and Penny as they questioned people and searched for clues.  One mystery is easier to solve than the other. 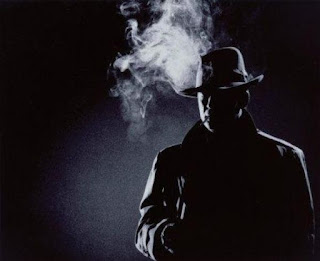 I enjoyed the humor sprinkled through the story.  Jack is especially amusing.  His moral compass is skewed which gives him a different way of looking at matters.  The authors descriptions really bring the scenes alive especially those from the past.  I enjoyed my visit to Quindicott, and I was sorry to see it end.  I look forward to traveling to Quindicott again in The Ghost Goes to the Dogs.  The Ghost and the Stolen Tears is a killer diller with a dreamboat detective, gems worth a lot of clams, a maid who took a powder, a good luck Penny, cockeyed clues, a pain in the neck insurance investigator, and a dishy dame. 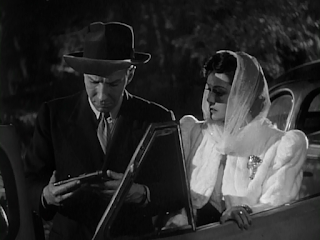 The Ghost and the Stolen Tears is available from Amazon*.  You can find the other A Haunted Bookshop Mysteries here. The Ghost Goes to the Dogs is the 9th A Haunted Bookshop Mystery and it will be out on May 2, 2023.   You can follow Cleo Coyle on Amazon and you will receive an email when she has a new book release.  Here are a couple of the other novels that were published today:  Ode to Murder by Nicole Dieker, Anything but Plain by Suzanne Woods Fisher, and A Match Made at Christmas by Patricia Davids.  Thank you for joining me today.  Tomorrow I am sharing my thoughts on A Match Made at Christmas by Patricia Davids.  I hope you have a lovely day.  Take care and Happy Reading! 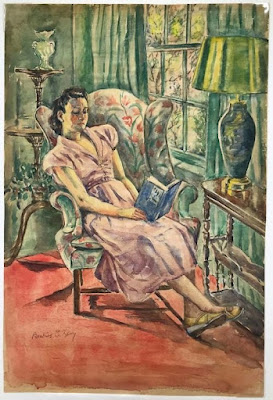