Bitten at Daybreak by Deanna Chase 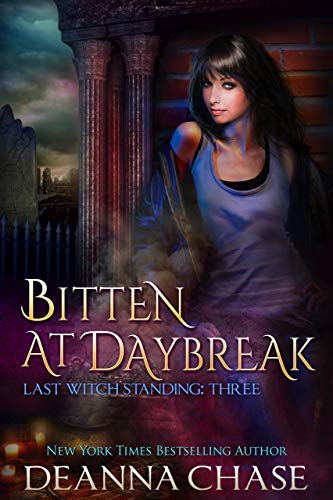 Happy Sunday!  I hope you are enjoying a relaxing day.  Something Read, Something Dead by Eva Gates is the fifth A Lighthouse Library Mystery.  It will be published on March 13.  Canyons, Caravans and Cadavers by Tonya Kappes releases on March 25.  It is the sixth A Camper & Criminals Cozy Mystery.  The Last Second by Catherine Coulter & J.T. Ellison releases on March 26.  It is the sixth novel in A Brit in the FBI series.  Mother's Day Mayhem by Lynn Cahoon will be available on April 2.  It is A Tourist Trap Novella (about 75 pages).  An Amish Reunion by Amy Clipston, Beth Wiseman, Kathleen Fuller and Kelly Irvin will be available on April 9.  A little something for everyone in the upcoming releases. 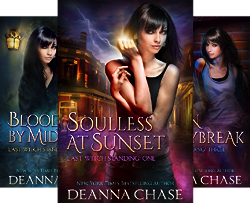 Bitten at Daybreak by Deanna Chase is the third tale in the Last Witch Standing series.  Phoebe Kilsen has been searching for her brother, Seth for the last eight years.  She has finally found him and finds herself in an alternate reality.  Phoebe is unable to cross back over because her doppelganger slipped through and took her place.  She hopes that Dax will be able to notice the difference and come searching for her.  Phoebe must keep her wits about her while in this alternate world.  The alternate Phoebe is married to Eadric Allcot, the vampire and Phoebe wants to avoid his bed (and his fangs) at all costs as well as his wrath.  Dax is worried when Phoebe fails to show up for work or take his calls.  When shifters are being murdered by a witch, Dax fears Phoebe is behind the killings.  Find out what happens to Phoebe in Bitten at Daybreak. 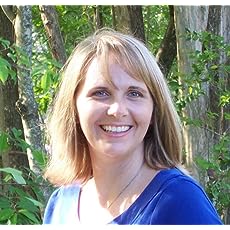 Bitten at Daybreak is a fast-paced paranormal romantic suspense novel (that is a mouthful).  It picks up where Bloodlust by Midnight ends with Phoebe following Seth into an alternate reality.  I recommend reading the Last Witch Standing series in order.  It will help you understand the characters and how Phoebe ended up in her current predicament.  I found Bitten at Daybreak to contain good writing with a fast pace.  There are strong characters in the book that include witches, fae, shifters and vampires.  The point-of-view switches between worlds.  Phoebe in the alternate universe and Dax in their world.  The two storylines tie together, and I like how everything was wrapped up at the end.  I especially appreciated the epilogue.   It was nice to see Phoebe develop as a person.  She is still her strong, determined self but Phoebe comes to some realizations regarding her relationship with Dax (I do not want to spoil the book for you).  I do want readers to know that there is foul language, extreme violence and steamy intimate scenes.  Phoebe and Dax are in for blood-tingling adventure in Bitten at Daybreak.

The other two novels in Last Witch Standing series are Soulless at Sunset and Bloodlust by Midnight.  Deanna Chase's next novel is Dragons of Bourbon Street.  The ninth book in The Jade Calhoun Series will be out on April 16.  I am featuring Please Don't Feed the Mayor by Sue Pethick tomorrow.  I hope you have a fabulous day.  Take care and Happy Reading! 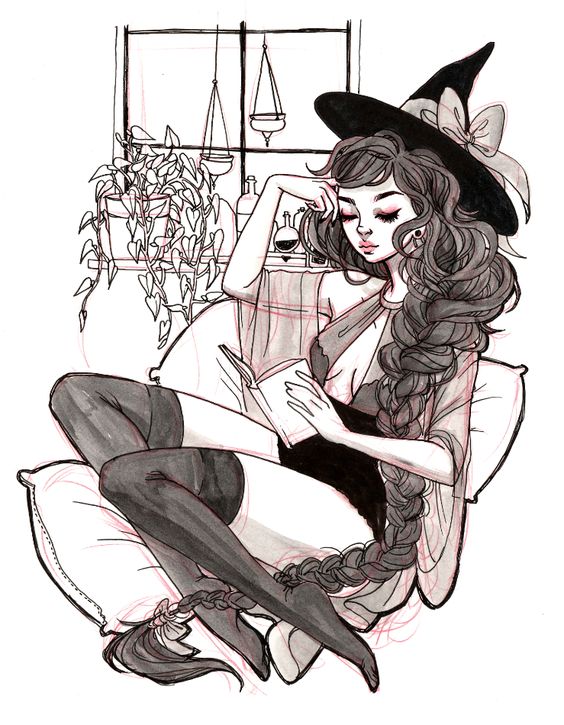