A Wedding for the Spitfire Girl by Fenella J. Miller: Review, excerpt and giveaway! 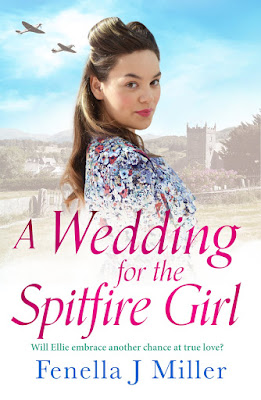 Welcome!  Fenella J. Miller was born on the Isle of Man.  Her father was  Yorkshire man and her mother is the daughter of Rajah.  Fenella has worked as a nanny, cleaner, field worker, hotelier, chef, secondary and primary teacher and now she is a full time writer.  Fenella J. Miller has over thirty-eight Regency romantic adventures published plus four Jane Austen variations, three Victorian sagas and seven World War II family sagas.  She lives in the riverside village in Essex with her husband and a British Shorthair cat.  Fenella has two adult children and three adorable grandchildren.  You can follow Fenella J. Miller on Facebook. 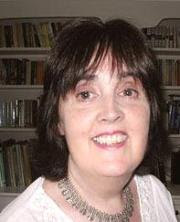 Ellie Simpson isn't your usual Spitfire pilot, but then with the world at war nothing is quite as it used to be! The ATA is calling upon its most expert and trusted pilots to deliver the precious bombers wherever they're needed, and Ellie, who can fly a Spitfire as well as the boys on the frontline, is their newest recruit.
Giving her all to a job she loves leaves Ellie precious little time for Squadron Leader Jack Reynolds. And while Ellie is brave enough to take the controls of a Spitfire, it takes a different kind of courage to open her heart to love once again. With her friends and family in constant danger she realises that their love is strong enough to stand the test of all the hardship the war can throw at them.
An emotional historical fiction that tells the story of friendship, camaraderie and triumph over adversity. 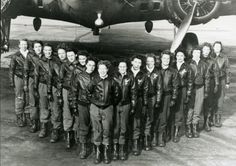 A Wedding for the Spitfire Girl by Fenella J. Miller is the third novel in The Spitfire Girl series.  We journey back to 1942 where Ellie Simpson is working for the ATA ferrying planes and so is her beau, Jack Reynolds.   Ellie loves flying a spitfire, but she is needed to ferry bombers, so she takes the necessary classes which also earn her a promotion.  Just because Ellie is flying over England does not mean the skies are safe.  There are untold dangers for pilots.  Ellie and Jack are so busy working, they get to see little of each other.  Jack is ready to commit, but he knows Ellie has not gotten over the loss of Greg Dunlop.  Ellie is not sure she can open her heart to Jack despite her fondness for him.  What will it take for this Spitfire Girl to risk her heart once again?  A Wedding for the Spitfire Girl is gripping historical novel.  I found it to be well-written and it moved along steadily.  We get to see what it was like for a woman working in the ATA during World War II.  I could tell the author did extensive research for this book from the historical details included.  A Wedding for the Spitfire Girl has developed characters that are realistic and suit the time period. I love that Ellie is a modern, spirited and intelligent woman.  I feel that Jack is the perfect man for Ellie as they complement each other.  I have a feeling, though, that there will be a few bumps along the way considering Ellie’s stubbornness and Jack’s male pride.  I like the intrigue that was added to the story.  Jack’s wayward uncle, Joe Cross may be dead, but his misdeeds continue to haunt Jack.  It seems that Joe may have some information hidden that would help the government.  The government wants it and so do the bad guys who will do what it takes to get results.  Ellie would like to reconcile with her mother and brother, but she wishes to avoid Sir Reginald, her tyrant of a grandfather.  It was sweet how the female pilots supported each other and became close friends.  I was surprised at how the story ended a little abruptly and there is mild foul language throughout the book.  A Wedding for the Spitfire Girl cannot be read as a standalone.  You do need to read The Spitfire Girl series in order as each book builds upon the previous one.  A Wedding for the Spitfire Girl is an engaging story with pilot peril, criminal contraventions, fussing families, a raging war and a real romance.

Ellen Simpson – her name was on the list to attend a conversion course at White Waltham in order to become qualified to ferry light twin-engined aircraft. Ellie turned to her friend Amanda who was also included.

‘I hope we don’t get any more snow. I know it will be helping the war effort to be able to fly a bigger range of planes, but I love flying Spitfires. Do you think we’ll still be able to deliver them afterwards or will the other girls take over?’

‘Whilst we’re based here, I should think the bulk of our work will still be fighter planes as Southampton is where most of them are built. I was told we’ve got to shift three hundred thousand Spitfires in the next few months as the factory is too vulnerable to attack,’ Amanda said.

‘That can’t be right – whoever told you that must have meant three thousand. The air transport auxiliary service might be efficient, but we’d all have to deliver hundreds of Spitfires each in order to clear that many.’ Ellie laughed with her friend. 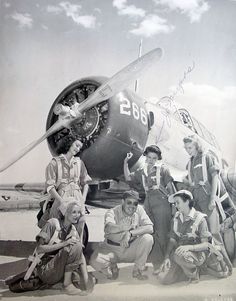 ‘Of course, how silly of me. It doesn’t matter how many it is, we’ve obviously got a lot of work ahead of us.’There were two other girls scheduled to go to White Waltham with them, but they weren’t back from yesterday’s delivery so hadn’t heard the good news.

Since the Yanks had joined in the fight the atmosphere at the all-female Hamble ferry pool had been more cheerful – not that any of the girls moped about, however bad the news.  Already the US servicemen were pouring into the country but as yet she’d seen none of them – there were, so she was told, American women joining the ATA along with other female pilots from all over the world.

She had joined last year and was one of the more experienced flyers. Already the original eight were delivering bombers and now she thought about it, she was long overdue to do this conversion course herself. The fact that she was the youngest member, despite having the most hours logged, was probably why she’d not been put forward until now. 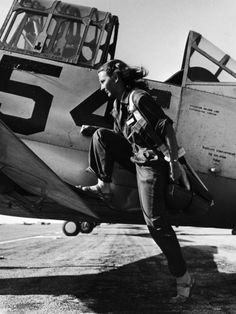 ‘Amanda, you joined almost at the beginning – why haven’t you been sent before this?’  ‘No idea, but after I blotted my copybook last year, I think I was deliberately overlooked. Despite Margot and Pauline’s assurance that they were on my side I think Margot didn’t want to upset her friends. Telling the world about how that bitch tricked your fiancé into marrying her made me rather unpopular.’

‘Please, don’t remind me. I’ll never forget Greg. I loved him so much, but he’s gone and what that dreadful woman did to us is in the past. Jack’s home now and I’m going out with him.’ Even as she said this, she knew Jack would never mean the same to her as Greg had done.  ‘It’s amazing how the lack of his left hand makes so little difference to his flying. He’s the redheaded hero of the ATA.’ 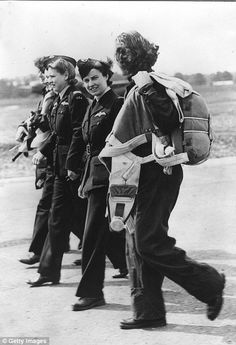 ‘I’m not sure that’s true. Isn’t the commanding officer at White Waltham the man all the girls dream about? When he was seen without his shirt last summer it was the talk of the pool.’  ‘He is a bit of a heartthrob but your Jack’s just as attractive and half the women here are a little bit in love with him.’ ‘I don’t blame them – I am too.’

‘Then what’s holding you back?’  ‘He’s not the same man he was before the accident. I always loved his sense of fun. We used to sit and talk for hours, but now he’s so much quieter I don’t think I really know him anymore.’ 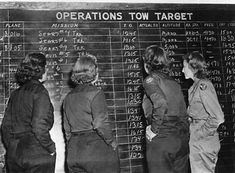 What do you think?  A Wedding for the Spitfire Girl is available at Amazon*, Amazon UK, Kobo, Google Play, and iBooks.  The other two novels in The Spitfire Girl series are The Spitfire Girl and The Spitfire Girl in the Skies.  All three books are available through Kindle Unlimited.  Would you like to win a digital copy of A Wedding for the Spitfire Girl?  All you must do is leave a comment below and be sure to include your email address (I need to be able to contact you if you win).  If you prefer, you can send an email to me at Doodlesink@hotmail.com with the book title in the subject line.  Please be sure to include your name in the body of the email.  Easy peasy!  I will pick a winner on December 1 (contest ends on November 30 at 11:59 p.m. EST).  Good Luck!  I will be back tomorrow to feature Christmas Cocoa Murder by Carlene O'Connor, Maddie Day, and Alex Erickson.  I hope that you have an inspiring day.  Take care and Happy Reading! 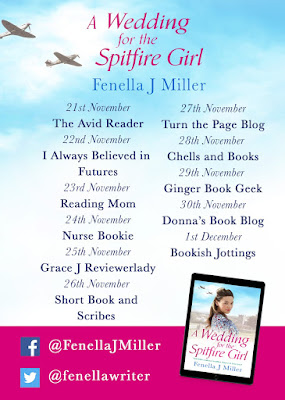 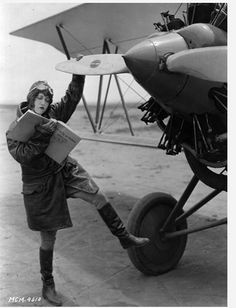