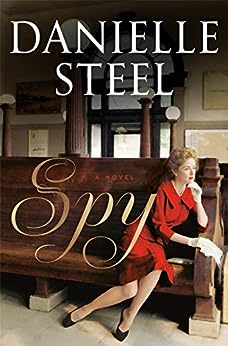 Hello!  Danielle Steel has been hailed as one of the world's most popular authors with over 650 million copies of her books sold.  Her works include The Mistress, Dangerous Games, Property of a Noblewoman, Turning Point, A Good Woman, Full Circle, The Klone and I, Rushing Waters, and Pure Joy:  The Dogs We Love. She has even written two children's novels titled Pretty Minnie in Paris and Pretty Minnie in Hollywood. 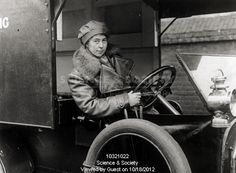 Spy by Danielle Steel takes us back to 1939 in Hampshire, England.  Alexandra “Alex” Wickham had her debut into society five years prior when she was eighteen.  She has not settled down much to her mother’s consternation, but Alex is a spirited woman who likes to ride horses, discuss current events and read.  She wanted to study literature at the university, but her father denied her this opportunity.  England is at war and Alex wants to do her bit for her country.  Alex joins the First Aid Nursing Yeomancy in London while her two brothers join the RAF and her parents agree to take in twenty refugee children.  Alex matures while in London and soon adopts wearing trousers as well as donning red lipstick which will become her signature.  Her linguistic skills plus her intelligence draw the attention of the newly created Special Operations Executive (SOE).  Alex is recruited as a secret agent where, after training, she performs dangerous missions that she can tell no one about.  Alex meets Richard, a RAF pilot, who manages to capture her heart, but she cannot share her deepest secret with him.  Alex has an intriguing journey ahead of her. 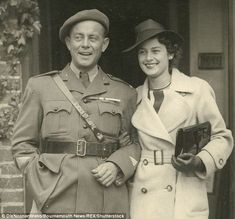 Spy by Danielle Steel takes readers through the life of Alex Wickham.  When England entered the war, Alex joined the First Aid Nursing Yeomancy in London where she drove lorries.  Alex knew French and German fluently which is how she captured the eye of the newly organized Special Operations Executive (SOE).  Alex becomes a secret agent who goes on dozens of missions to aid England during the war.  When the war ends, Alex finds a new way to serve her country.  We follow Alex from London to India, Moscow, Morocco, Pakistan, Hong Kong and Washington D.C.  I find Spy to be a captivating story that is rich in historical detail from World War II to India gaining its independence from the United Kingdom to the cold war in Moscow.  Danielle Steel did a superb job on the research for this book.  The historical details enrich the Spy and really bring it to life.  I felt like I was there with Alex.  Alex Wickham was a developed character who was intelligent, strong and lovely.  I became engrossed in Spy which moved along at a fast pace.  It is a realistic and emotional story.  There are life’s normal high and low’s as well as the travesties that come from war.  I like Danielle Steel’s writing style which makes a story engaging and easy to read.  Spy has family, friendship, love, grief, adventure and secrets.  I like where the author took the story plus the charming ending.  Spy is fascinating tale with secret agents, exploding bombs, undercover missions, political uprisings, and surprising secrets. 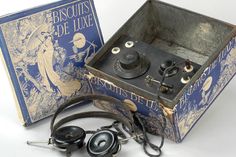 Spy releases on Tuesday, November 26 in the United States and December 12 in the United Kingdom*.  Moral Compass is Danielle Steel's next novel which will be out on January 7 (can pre-order now).  You can find a complete list of Danielle Steel's books on Amazon.  I am reviewing Paw of the Jungle by Diane Kelly tomorrow.  It is the eighth A Paw Enforcement Novel.  Megan and Brigit have quite an adventure in the latest book.  I hope that you have a mesmerizing day.  Take care of yourself and Happy Reading! 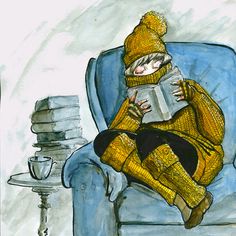