Paw of the Jungle by Diane Kelley 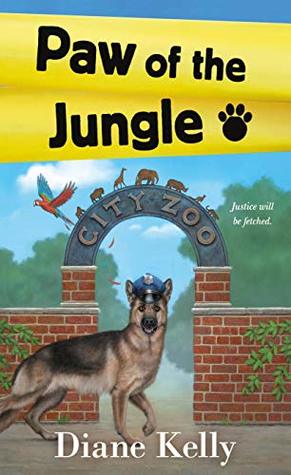 Diane Kelly is a former state assistant attorney general and tax adviser who spent much of her career fighting, or inadvertently working for, white-collar criminals. She is also a proud graduate of the Mansfield, Texas Citizens Police Academy. The first book in Diane's IRS Special Agent Tara Holloway series, Death, Taxes, and a French Manicure, received a Romance Writers of America Golden Heart Award. Book #2, Death,Taxes, and a Skinny No-Whip Latte, won a Reviewers Choice award. Diane has combined her fascination with law enforcement and her love of animals in her K-9 cop A Paw Enforcement series.  Diane also writes A House Flipper Mystery series starring Whitney Whitaker and her cat, Sawdust.  You can find out more about Diane Kelly and her books on her website.  She is also on Facebook, Twitter and Instagram. 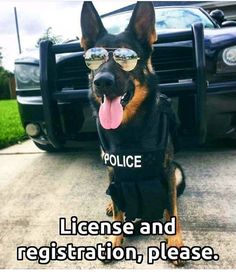 Police officer Megan Luz and her K-9 partner in crime, Brigit, are on all fours as they try to solve their latest Lone Star mystery.

The weather is beautiful, work is slow, and her canine colleague could use a walk. What better day for Megan to take Brigit to the Fort Worth Zoo, where they can let loose and witness the law and order of nature unfold? But what begins as a fun field trip turns serious when a pair of rare hyacinth macaws named Fabiana and Fernando goes missing. Is the new custodian, a gentle soul who happens to be an ex-convict, to blame? Or is something far more sinister afoot?

AND ON THE HUNT

The birds are worth thousands of dollars, and the list of people on the premises who might have stolen them is long. Soon other animals start disappearing. . .and Megan and Brigit have their hands and paws full of suspects. But when a rare black rhino is taken from the zoo, presumably for its black-market-friendly horn, time is of the essence. Can Megan and Brigit find out who’s behind the mystery—before they too become prey? 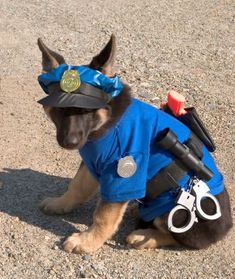 Paw of the Jungle by Diane Kelly is the 8th A Paw Enforcement series.  Each book in the series can be read on its own, but I recommend reading each book in this entertaining series.  Megan and Brigit have two new cases to solve in Fort Worth, Texas. Someone is making off with animals from the local zoo.  They need to stop this thief once they figure out how they are getting into the habitats.  A woman reports her ring stolen and it is just the beginning of a spree.  Plus, there is a new paramedic at the station house who takes a shine to Sean.  Megan Lutz is a strong female character who loves her work plus her partner, Brigit.  Megan is an intelligent woman with good instincts who can twirl her baton with ease.   Megan has an excellent work ethic and I like that she can be snarky especially with that horrible Derek Mackay (he deserved to be tasered in his private parts).  She will make an excellent detective one day and gets to practice thanks to Detective Bustamente.  Megan is dating Seth, a firefighter who works with Blast, a dog trained to detect explosives.  Brigit happens to be very fond of Blast.  I adore Brigit and love the chapters from her point-of-view.  They are hilarious.  It makes me wonder what my dogs think about me.  The story is told (as usual) from Megan, Brigit and the poacher’s point-of-views.  The zoo mystery is one that plays out while the missing jewelry is a whodunit that readers can solve. I found both mysteries to be fun to read about it and they were clever.  It was interesting to learn about poaching, inexpensive zoos, and ranches where you can hunt exotic animals (just terrible).  There is a parolee in the story and there are details on training programs available to prisoners and recidivism rates.   I find that details like these add realism to the story.   A Paw Enforcement series pushes past the bounds of a traditional cozy mystery as there is some foul language and adult humor.  The story takes readers from just before Christmas to Valentine’s Day.  I liked getting to spend time with Megan and her family during the holidays.  The ending Paw of the Jungle was unexpected and has me looking forward to reading the next installment in A Paw Enforcement series.  Paw of the Jungle is a diverting cozy mystery with a perilous poacher, delectable doggie delights, a ring riddle, malodourous manure, an enticing EMT, and Christmas cheer. 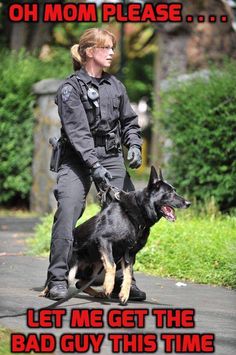 Paw of the Jungle is available for purchase on Amazon*, Amazon UK, Barnes & Noble, and IndieBound.  You can find a list of the other books in A Paw Enforcement series here.  Diane Kelly's next release is Dead in the Doorway which is the second tale in A House-Flipper Mystery series.  It will be out on March 31, 2020.  Thank you for visiting today.  I will be back tomorrow to feature Holiday Roast Mortem by Tonya Kappes.  It is the latest novel in A Killer Coffee Mystery series.  I hope that you have a jolly day.  Take care and Happy Reading! 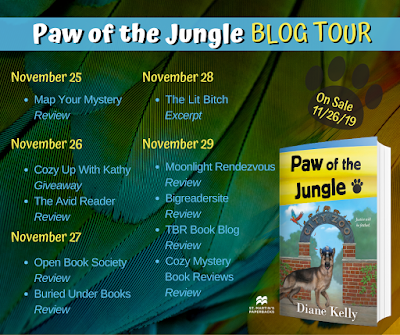 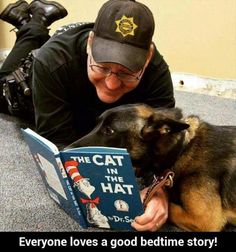