Bending the Paw by Diane Kelly

Bending the Paw by Diane Kelly 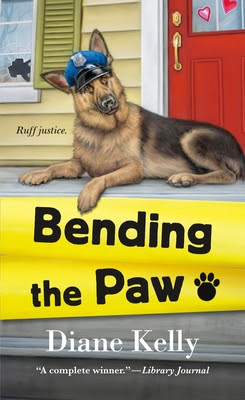 Bending the Paw by Diane Kelly has Megan Luz’s Valentine’s Day date with Seth interrupted when she receives a call from Detective Audrey Jackson.  Meg and Brigit are needed at a bloody crime scene.  Shelby Olsen came home to find her kitchen full of blood and her husband missing along with his car.  With the amount of plasma in the kitchen, there is no way he could have survived.  There is little evidence and even fewer leads.  Megan’s dedication and attention to detail will come in handy on this unusual case.  A hailstorm has damaged roofs all over Fort Worth.  Megan notices a roofer with New Mexico plates signing up numerous clients.  What Megan does not see is work being done on the roofs.  She decides to do a little digging to find out more about this out of town salesman.  Can Megan catch the bad guys with Brigit's assistance (of course) and wrap up her investigations? 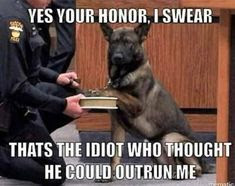 Bending the Paw by Diane Kelly is the 9th A Paw Enforcement Novel.  It can be read as a standalone, but you will be missing out on some entertaining cozy mysteries.  I have read each book in this series and they just keep getting better. Plus, there is background information in the previous books that would enhance your understanding of the characters.    The story is told from three different points-of-view:  Megan, the antagonist (aka The Slasher), and Brigit.  I just love Brigit’s chapters.  I like getting her take on the situations plus they are amusing.  There are a variety of secondary characters that include Seth (Megan’s boyfriend), Frankie (Megan’s roommate), Blast (Seth’s bomb sniffing dog), Derek (Megan’s former partner), and Detective Audrey Jackson (Megan’s mentor and role model).  They are not as developed as our main characters, but they enhance the story.   Megan Luz is a police officer in Fort Worth, Texas who works with her K9 partner, Brigit.  Megan and Brigit make a great team (and Brigit is a step up from her last partner).  I enjoyed the two mysteries in Bending the Paw.  The death of Greg Olsen was a fun one to solve.  It is an unusual whodunit for cozy mysteries.  We get to follow Megan and Brigit as they work to solve this case.  It is a police procedural mystery with Megan reviewing security footage, talking to people, digging through emails, and checking financials.  The second mystery involving a roofer allowed Megan and Brigit a little more time on the street.  There still was time spent searching for information, but Brigit gets a chance to stretch her legs.  Megan and Seth’s romance is developing nicely.  I like the direction of their relationship.  Bending the Paw is a fun cozy mystery to read.  I cannot wait for the next A Paw Enforcement Novel.  Bending the Paw is an amusing cozy mystery with a crafty roofer, a crime scene conundrum, a sneaky slasher, beaucoup blood, lackluster leads, and a romantic proposition. 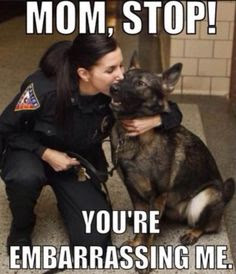 Bending the Paw is available from Amazon.  You can find the other eight novels in A Paw Enforcement series here.  Diane Kelly also writes A House Flipper Mystery series which has Murder with a View coming out February 9, 2021.  It features Whitney Whitaker and her cat, Sawdust.  Thank you for joining me today.  Tomorrow I am reviewing The Amish Christmas Gift by Laura V. Hilton.  It is the 2nd book in Hidden Springs series.  I hope that you have a blissful day.  Take care, be kind, and Happy Reading! 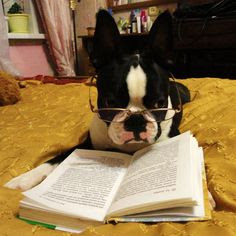