Absence of Mallets by Kate Carlisle Book Summary
Shannon could not be happier that her hunky thriller-writing boyfriend, Mac, has moved in, and it is a good thing they are living together because they are both busier than ever. Mac is hosting writing retreats at his now vacant lighthouse mansion, while Shannon and her crew build Homefront, a quaint Victorian village of tiny homes for veterans in need. Mac’s latest guests are proving to be a handful though, and Shannon has heard some grumbling from the luminaries of Lighthouse Cove about her latest passion project. But nothing can throw a wrench in their plans except a malicious murder.When one of Shannon’s new friends is found brutally bludgeoned with a mallet near the lighthouse on Mac’s property, the couple hammers out a suspect list and searches for a motive. As they drill deeper for clues, more violence strikes and a new victim winds up in a coma. The pressure is on, and Shannon and Mac will have to move fast to find an unhinged killer dead set on demolishing anyone who gets in their way. . . . 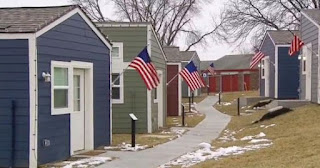 Shannon Hammer is back.  Shannon and her crew are busy working on the veteran’s village project.  They are near completion and then they will be moving on to renovate Mac’s lighthouse.  Mac Sullivan has a writing retreat coming into town that day.  The group will be staying for two weeks.  At the end of the first day, it is obvious that this writing group is going to be a handful.  Shannon and Mac are both busy with their various projects.  It is a good thing they live together, or they might never see each other.  Life takes a dark turn when a new acquaintance of Shannon’s is murdered near Mac’s lighthouse.  Shannon and Mac dive into investigative mode to discover who committed this heinous act.  Unfortunately, this is only the beginning.  Shannon and Mac need to work quickly if they are to stop this unhinged killer. 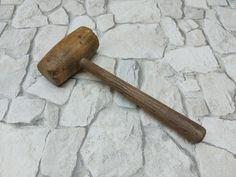 Absence of Mallets by Kate Carlisle is the 9th A Fixer-Upper Mystery.  It can be read as a standalone if you are new to the series, but I recommend reading all the books in this entertaining cozy mystery series.  I always enjoy visiting Lighthouse Cove to spend time with Shannon Hammer, Mac, and the rest of the great characters in A Fixer-Upper Mystery.  The characters are developed and relatable.  I love Shannon and Mac together.  They are a cute couple.  They really get each other.  Shannon’s sister, Chloe is back in town.  I am glad the sister’s relationship is going well.  The members of the writing retreat are unique.  I can understand why Mac is rethinking having writer’s retreats after this bunch.  The whodunit is well-plotted with several suspects, good clues, and misdirection.  Shannon and Mac actively work the case.  There is plenty of action which had me quickly turning the pages to get to the enjoyable reveal.  I do wish, though, that the mystery had been more complex.  I did not feel it was at the same level as the past A Fixer-Upper Mysteries.  Absence of Mallets is a feel-good story that will leave you smiling.  I liked the epilogue that gives us a hint of what will take place in the next book.  Absence of Mallets takes us back to Lighthouse Cove where there are cute couples, a veteran’s village, a newcomer is nailed, a murderous mallet, a soothing staple gun, a lethal lighthouse, a wonky writer’s retreat, and killer clues. 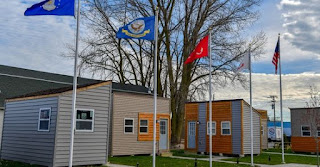 Absence of Mallets is available from Amazon*. You can find the other eight A Fixer-Upper Mysteries here. Check out Kate Carlisle's A Bibliophile Mystery series.  The Paper Caper (the sixteenth book in the series) will be released on July 26, 2022.  You can follow Kate Carlisle on Amazon and you will receive emails on her latest novels.  Two of the pictures I included today show homes built for veteran's in two different cities.  Thank you for stopping by today.  Tomorrow I am featuring A Promise of Forgiveness by Jo Ann Brown.  I hope that you have a contented day.  Take care, be kind, and Happy Reading! 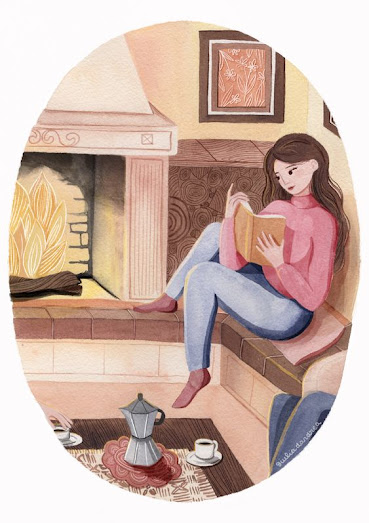