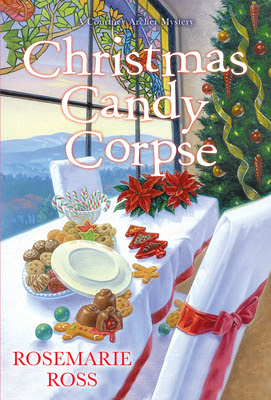 Book Summary
Christmas has come early to the beautiful Poconos resort that’s the setting for the American Baking Battle’s holiday special, where chef Courtney Archer is on hand to sample festive fare—and lift the lid off a killer . . . Six ambitious bakers are competing for glory and a grand prize, showcasing their most delicious candies, cookies, and desserts. Courtney detects some on-set grinchiness from her coworkers, especially judge Shannon Collins, but she’s hoping the sweet treats will restore everyone’s festive spirits. That Christmas wish swiftly fizzles when assistant director Kinzy Hummel is found strangled—with an apron from Shannon’s new product line . . . Shannon insists she’s innocent. Meanwhile, Kinzy had been under pressure from a disgruntled attorney to settle her late grandfather’s estate. But could that be a motive for murder? The show must go on even as Courtney sifts through competitors and crew for likely suspects. But unless she can quickly get to the truth, there’ll be another helping of homicide amid the pinwheel cookies and fruitcakes . . . 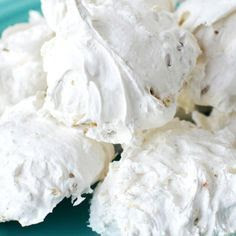 Courtney Archer is a filming a holiday version of The American Baking Battle at Coal Castle Resort.  There is tension on the set as Shannon Collins, a judge for the baking competition, and the assistant director, Kinzy Hummel clash.  Courtney has noticed that Shannon has put on some weight and her attitude has taken a nosedive.  Courtney is unable to get Shannon to talk about what is bothering her.  When Kinzy is found strangled with one of the aprons from Shannon’s new apron line, she becomes the prime suspect.  If Courtney wants to save her new show, she needs to clear Shannon.  She will need to be careful, or Courtney will end up being the next victim. 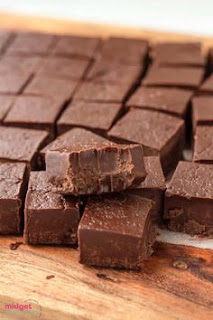 Christmas Candy Corpse by Rosemarie Ross is the third A Courtney Archer Mystery. I recommend reading the series in order.  It is the best way to get to know the characters and their relationships.  Christmas Candy Corpse is an easy-to-read story.  It moves at a good pace. There are numerous sweet temptations mentioned that will have you heading for your local bakery. I liked the challenges that has the characters doing treats to represent past, present, and future.  The past sweet treats featured two items that many people will not have heard of or tasted (divinity and anise candy).  I thought the author created an authentic experience of a television baking competition.  I was not a fan of the references to Shannon’s weight gain.  I knew there was a good reason for it, and it was not because she had developed a sweet tooth.  I like how Shannon’s friends rallied around her when the truth was revealed.  The mystery was simple.  I knew who would die and who did the deed before the crime occurred.  I kept hoping for a good twist to surprise me.  Some of Courtney’s theories regarding the murder were half-baked.  I like how the method of murder tied back to Shannon and the show.  I enjoyed the holiday atmosphere.  Christmas cozies are always fun to read and get me into spirit of the season.  Christmas Candy Corpse is a lighthearted tale with sweet treats, an apron argument, an imperious mother, holiday happenings, a mounting midriff, a mysterious murder, and a curious chef. 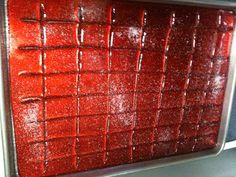 Christmas Candy Corpse is available from Amazon*.  The other two A Courtney Archer Mysteries are Clobbered to Death and Finished Off in Fondant (available through Kindle Unlimited).  You can follow Rosemarie Ross on Amazon to receive email updates when she publishes a new book. The pictures I featured today show divinity candy, old fashioned chocolate fudge, and anise candy. Thank you for visiting today.  I know this is a busy time of year.  I am heading out to a doctor's appointment.  I will be gone all afternoon.  Tomorrow I am featuring Spoonful of Murder by Tonya Kappes which releases December 23.  It is the 10th A Killer Coffee Mystery.  I hope you have a cheery day.  Take care, be kind, and Happy Reading! 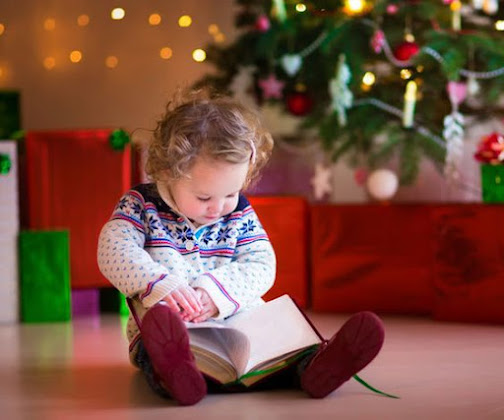