A Curio Killing by Mary Ellen Hughes: Review and Giveaway!

About A Curio Killing 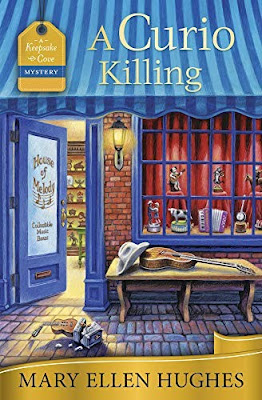 Callie finds treble in Keepsake Cove when her ex-boyfriend is framed for murder . . .

Callie Reed is looking forward to her first Keepsake Cove spring festival. But her excitement dims considerably when she learns that her ex-boyfriend, Hank, will be performing with one of the hired country-western bands. Callie vows to keep her distance, but that changes when the band's manager, Bobby Linville, is found dead, killed with the music box Hank bought at Callie's shop.

Hank is soon singing a sad tune in a detention center with Callie his only lifeline. Though thoroughly aware of his many faults, she knows violence and murder aren't in his blood. But that means one of her fellow Keepsake Cove residents must be hiding a dark secret—something Callie desperately needs to uncover.

Mary Ellen Hughes is the bestselling author of the Pickled and Preserved Mysteries, the Craft Corner Mysteries, and the Maggie Olenski Mysteries, along with several short stories. The Keepsake Cove series begins with A Fatal Collection and continues with A Vintage Death and A Curio Killing. 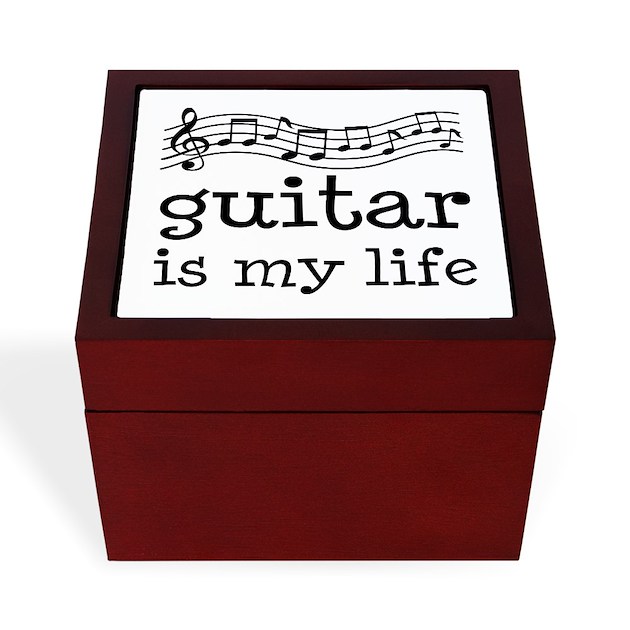 
A Curio Killing by Mary Ellen Hughes is the third novel in A Keepsake Cove series.  Callie Reed owns House of Melody in Keepsake Cove, Maryland.  The Keepsake Cove Spring Festival begins the next day and it will be Callie’s first time experiencing it.  She is shocked when her old boyfriend, Hank walks into the shop and learns his band will be performing at the festival.  The festival is a hit until the band’s manager, Bobby Linville is found murdered and Hank is arrested.  Hank has no one else to call and Callie feels compelled to help him.  A Curio Killing can be read as a standalone for those new to the series.  Callie Reed, Brian Greer, Delia Hamilton, Tabitha and the other collectible shop owners have returned in A Curio Killing.  Delia’s costume photographer friend, Jill comes for the festival.  I liked her concept of photographing people in costumes (historical and superhero).  With Hank arrested for his manager’s murder, Callie jumps in to help him.  She is certain that he did not commit the crime.  Callie questions band members and follows leads in her search for the killer.  There were some interesting aspects to the mystery including the murder weapon and some unexpected revelations.  I did feel, though, that Callie was willing to risk too much for the sake of a cheating ex-boyfriend.  Her mother is having surgery and would appreciate Callie flying to Portland to be there for her and her current husband.  While Brian said he understand why Callie was helping Hank, you could tell that he was not happy with the whole situation.  I missed Tabitha’s unique outfits in A Curio Killing.  They add a touch of whimsy and humor.  I just love the description of Callie’s little cottage with its red siding and sage green door (I would have a navy blue door).   A Curio Killing is a light cozy mystery with curious collectibles, cryptic clues, fun photos, chancy conflagrations, and suspicious singer. A Curio Killing will be out on September 8 and is available at Amazon, Amazon UK, B&N, Midnight Ink, Mystery Love Company Booksellers,  BAM, and IndieBound.  You can the find the other novels in A Keepsake Cove Mystery series here.  The author is giving away two (2) print copies of A Curio Killing (US Only).  You can enter by clicking here or using the Rafflecopter form below.

September 6 – I'm All About Books – SPOTLIGHT

September 7 – The Power of Words – REVIEW

September 10 – Escape With Dollycas Into A Good Book – REVIEW

September 12 – I Read What You Write – SPOTLIGHT

September 15 – Cozy Up With Kathy – REVIEW

September 18 – Reading Is My SuperPower – REVIEW

September 19 – View from the Birdhouse - REVIEW 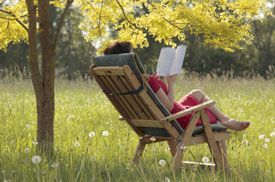