Christmas at Pennington's by Rachel Brimble: Extract, Review and Giveaway! 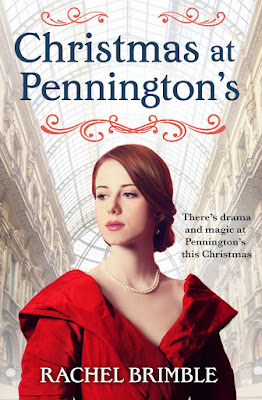 Good Day!  Rachel Brimble lives in Wiltshire, England with her husband of twenty years, two teenage daughters and her sweet chocolate Labrador, Tyler.  When Rachel is not writing, she enjoys reading multiple genres, knitting and walking in the English countryside with her family.  They like to drop in at the local pub for lunch and a chilled glass of Sauvignon Blanc.  Rachel is on Facebook (@RachelBrimble) and Twitter (@RachelBrimble).  For more information about the author and her books, visit her website. 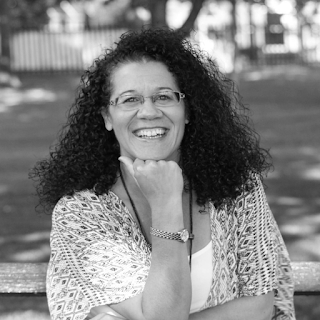 Gripping drama as Pennington's department store prepares for a glittering Christmas in 1911, but a killer stalks the women of Bath.

Christmas sees Pennington's at its most glorious, thronged with shoppers, its grand staircase and balcony adorned with holly, mistletoe, tinsel and lights. It should be the happiest time, but dramas are seething beneath the surface.
For Cornelia Culford, in charge of jewellery, a divorce hearing looms, where she could lose custody of her young sons to her overbearing and unfaithful husband.
For Stephen Gower, being head of security at Pennington's is the perfect refuge from a tragic past at Scotland Yard. But soon the past will call him back, as Joseph Carter and Elizabeth Pennington beg him to help solve the murder of Joseph's first wife, now that it seems as if the killer has struck again.
For Joseph and Elizabeth, their marriage depends on exorcising the past. But can it ever be laid to rest? 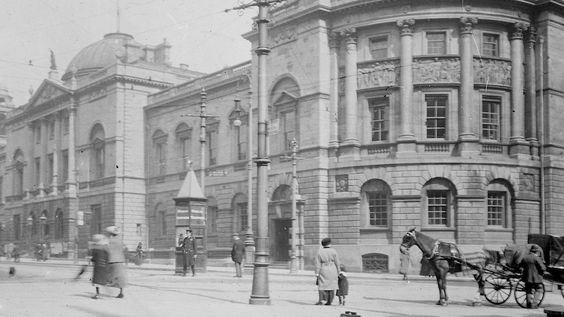 Christmas at Pennington’s by Rachel Brimble is the third installment in the Pennington’s series.  It can be read as a standalone for those new to the series (but why not read all three books).  Christmas at Pennington’s takes readers on a journey back to November 1911 in Bath, England.  Pennington’s department store is beautifully decorated for Christmas and customers are busily shopping for Christmas presents.  Cornelia Culford, along with her two sons, has left her abusive husband, David and moved in with her brother, Lawrence and his family.  Cornelia obtained at job at Pennington’s working in the jewelry department.  She is worried about the upcoming divorce hearing because David is now trying to obtain full custody of their sons.  Stephen Gower is a sergeant with Scotland Yard until three women and one constable died.  Stephen feels guilty for them being slain and the Board is reviewing the incident.  Until they rule on the event, Stephen has accepted a position as watchman at Pennington’s.  The last thing Stephen wishes to do is investigate a crime, but Joseph Carter needs his help.  Joseph wants his first wife’s killer found especially now that another charitable woman has been found dead in the same manner.  Joseph believes Stephen is the man to help him find the ruthless killer.  I thought Christmas at Pennington’s was well-written with it moving along at a gentle pace.  I enjoyed the author’s detailed descriptions which allow me to visualize the scenes from the book.  Cornelia and Stephen start out as co-workers with the relationship slowly developing as time passes. There were some intimate scenes that I wish had not been as detailed or had been excluded from the book (I felt they took away from the story).  I like that Esther and Lawrence are helping fight for women’s suffrage and bring awareness to the cause.  It was a hot issue at the time.  The mystery enhanced the story.  Stephen could not help looking into the case and Cornelia ends up assisting him.  I like how all the characters storylines are woven together into one charming novel.  Rachel Brimble created strong characters that are undergoing personal conflict.  It is wonderful how they help each other and that the characters grow as individuals.  The author captured the time period with the historical events, the items available, the clothing, language, attitudes and conveyances.  Christmas at Pennington’s is a rich historical novel with a cold-blooded killer, a vexing sister, a scurrilous husband and Christmas cheer. 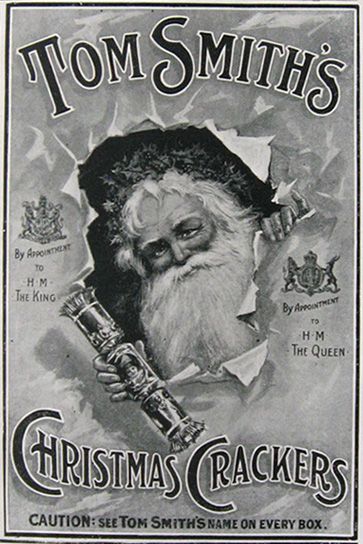 Extract from Christmas at Pennington’s

Stephen Gower clasped his hands behind his back and fought to keep his gaze steady on Inspector King’s. ‘I appreciate that, sir, but it’s for the best that I leave. I’ve explained—’

‘And your explanation does not sit well with me.’ The inspector leaned his considerable bulk back in the chair behind his desk and narrowed his grey eyes. ‘Those young women and Detective Constable Walker were murdered at someone else’s hand, not yours.’

Tension stiffened Stephen’s shoulders. ‘That maybe so, but it was me who chose to not immediately act on those women’s fears. I should never have sent Walker to investigate instead of going myself.’

‘And who’s to say your being there would have stopped what happened? It could just as easily have been you who was killed. The Board’s investigation into your accountability that night will be sorted out as quickly as possible. You acted accordingly and I’m confident the Board will echo my sentiments.’  Stephen shook his head. ‘Sir, I appreciate your support—’ 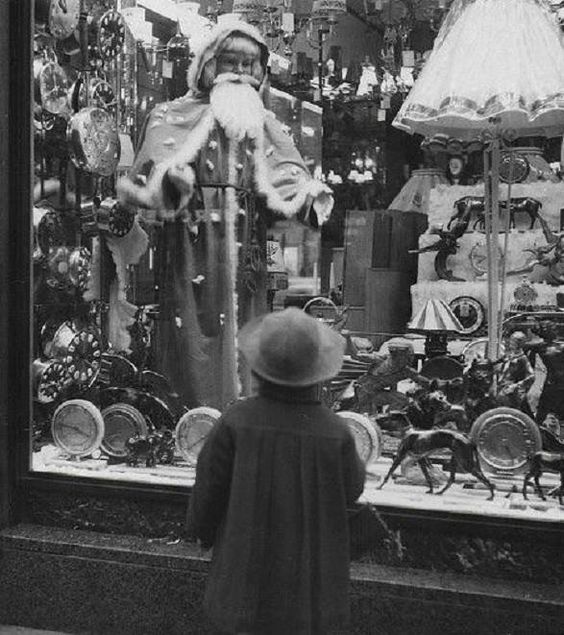 ‘But instead of biding your time, you come to me with the daft idea of working as a security watchman at Pennington’s department store. What on earth were you thinking by taking yourself off to be interviewed without waiting to hear what the Board have to say?’

‘I need to work, you know that. I can’t sit around doing nothing while I wait for the decision to be made of whether or not I can continue to work for the constabulary. My mind is filled with those murders constantly. I can’t eat or sleep. I need some time away from London. Some time to get my head around everything that happened.’ 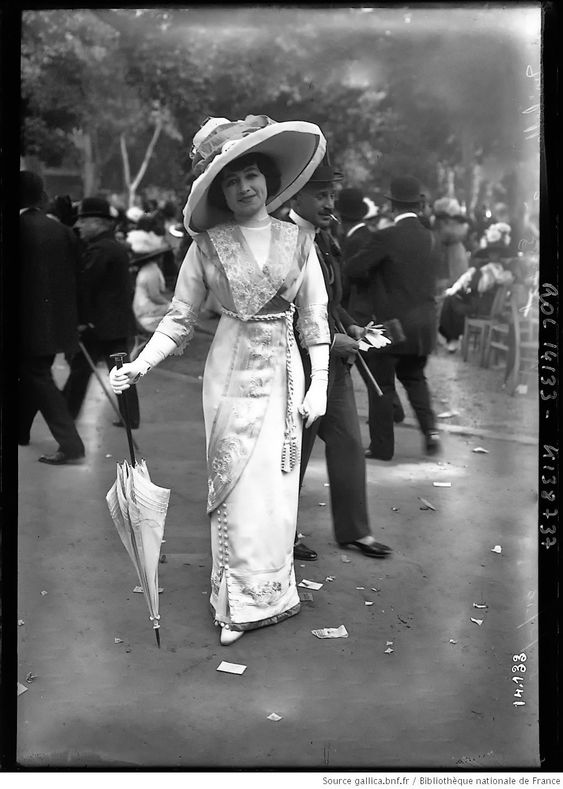 King rose to his feet, his cheeks mottled. ‘How will a detective of your calibre ever be happy wandering back and forth around a damn department store? You’ll be bored out of your mind within a week.’

Stephen stood a little straighter. He didn’t doubt the inspector’s summary was wholly accurate, but he had to get out of the Yard. Out of London. To stay in the capital, to continue working for the police, where memories and images haunted him, was impossible.  He held the inspector’s gaze. ‘I submitted my resignation over a month ago, sir. Today I leave. There’s nothing more to discuss.’ 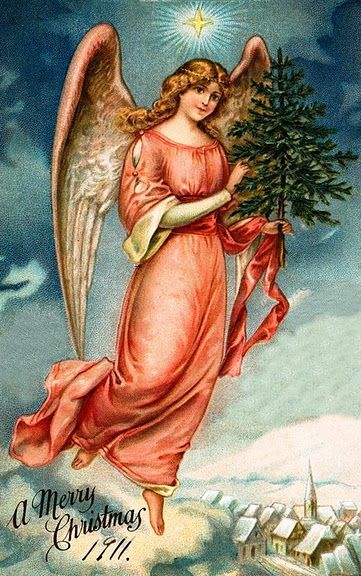 The clock on the office’s grey wall ticked away each second, and when the raucous cheer of his fellow officers rang in the distance, Stephen hardened his resolve. Undoubtedly, a criminal of some description had been apprehended. Most probably someone who’d avoided capture for a considerable time, judging by the continuing cheers and laughter.

Yet, the inspector did not as much as glance towards the door. Stephen kept himself still. He would not – could not – falter in his decision to leave. No matter what the inspector said or did next, for Stephen’s sanity, he had to go.  Today.

‘Fine.’ Inspector King raised his hands in surrender. ‘Go. But there is no chance I’ll be accepting this…’ He lifted Stephen’s letter of resignation from his desk. ‘Until we hear from the Board.’  ‘But you’ll keep it?’ 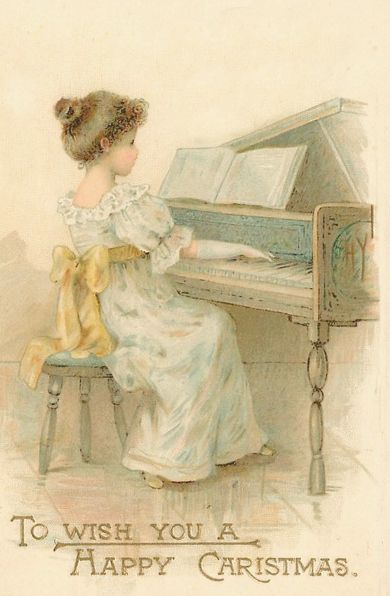 ‘Yes, but I won’t be opening it. Not yet. If there’s nothing I can do to change your mind, you’d better get going.’ He slowly walked around the desk and stood in front of Stephen, surprising him when he clasped his shoulders. ‘You’re a fine officer and an even better man. One case will not finish your time here.’ 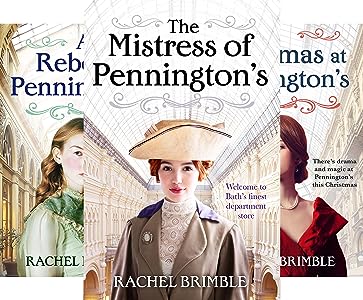 P.S.--Do not forget to enter the contest! 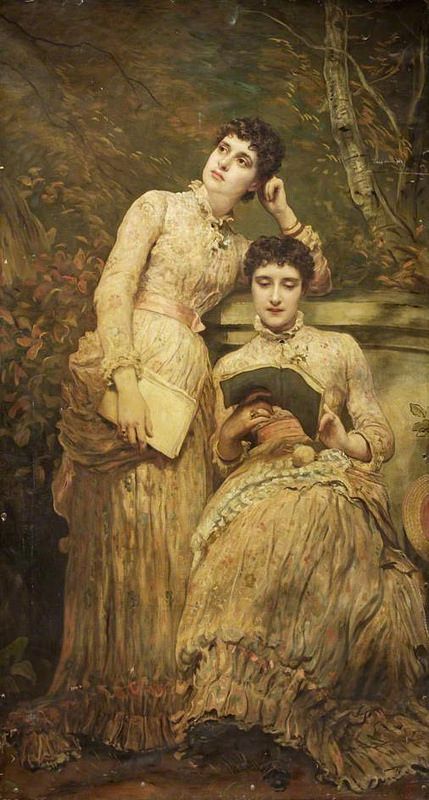