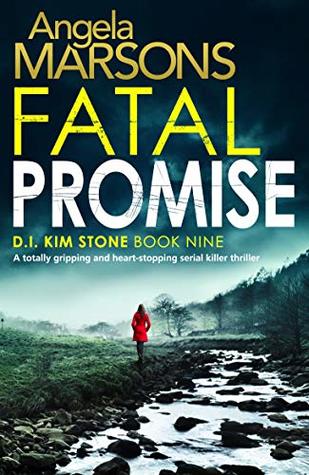 Happy September 1!  Only four months left in 2019 and I know they are going to whiz by quickly.  Once Upon a Dickens Christmas by Michelle Griep (Amazon UK) is now out.  It contains three charming Christmas tales set in Victorian England:  12 Days at Bleakly Manor, A Tale of Two Hearts, and The Old Lace Shop. 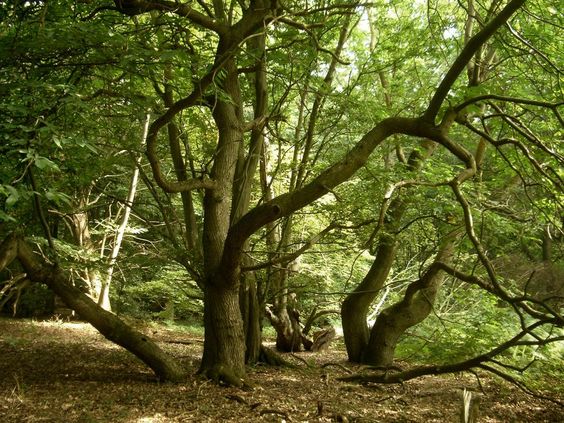 Fatal Promise by Angela Marsons takes us back to the West Midlands, England.  DI Kim Stone finally has her cast off and can return to work.  Her team is reassembled, but there is a hole in it with the loss of DS Dawson.   DS Austin Penn is assigned to Kim’s squad and he gets a frosty reception.  It will take time for the team to accept their newest member.  Kim and the team are called out when a man is found viciously slaughtered in the woods.  The victim is Dr. Gordon Cordell who is linked to the death of a teenage girl in a previous case.  Someone protected Cordell at the time, but it looks like the doctor’s luck ran out.  While the team is digging into Cordell’s life, Dr. Saul Cordell, the victim’s son, is involved in a car crash which Kim does not believe was an accident.  Saul is lucky to be alive.  When another victim turns up dead with a link to Cordell and Russells Hall Hospital, Kim begins to narrow her suspect pool. Kim knows they need to act quickly before this killer strikes again.  While the rest of the team is working on the Cordell case, DC Stacey Wood is searching for Jessie Ryan.  She has a feeling that Jessie did not run away.   When a woman linked to the case goes missing, Kim needs all hands on deck if they are to catch this deadly killer. 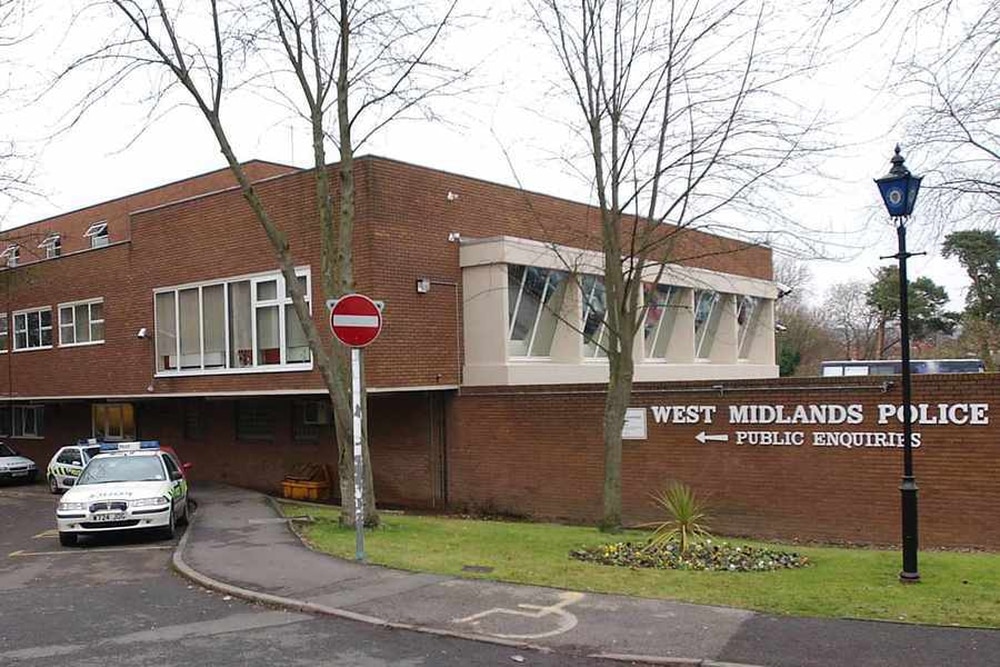 Another hit from Angela Marsons.  Fatal Promise is ninth book in the DI Kim Stone series.  This series needs to be read in order as the books builds upon the previous (binge reading is always encouraged).  I found Fatal Promise to be well-written with complex characters.  I like that we learn something new about Kim Stone in each book.  Kim is a multifaceted woman whose past has shaped her.  The only individual allowed close to Kim is her best friend and dog, Barney.  Kim and her team are grieving the loss of DS Dawson who died in Dying Truth.  It has them on edge causing tension in what is normally a team that works very well together.    Each one of them deal with the loss in a different way as we get to see in the book.    They get a new team member, DS Austin Penn who is good with computers.  This will be especially hard on DC Stacey Wood who has been the team’s computer expert.  The mysteries are complex with unexpected twists that will have the reader gasping with surprise.  The violence is ramped up with a killer on a spree (there is foul language too).  I liked the ending and am looking forward to Dead Memories.  Be prepared to hang a “Do Not Disturb” sign on your door when you begin reading this fast paced suspense. 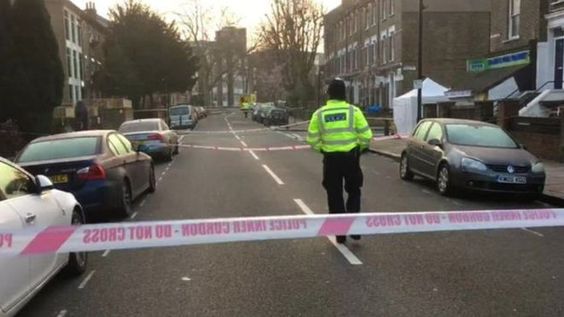 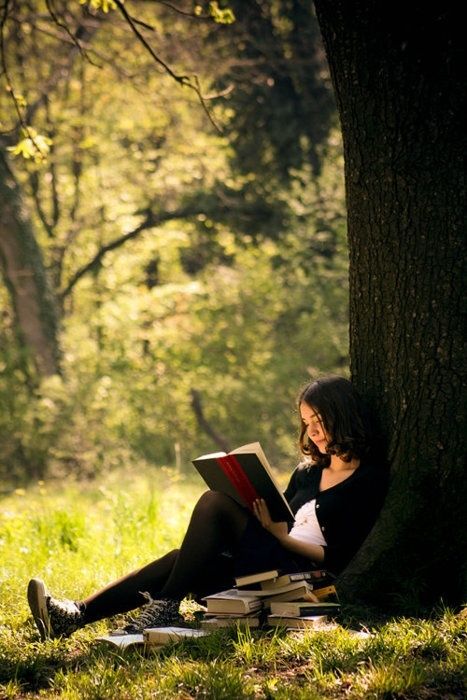