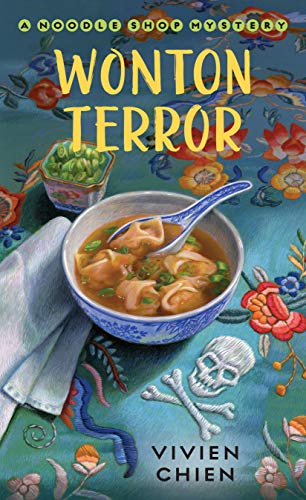 Happy Monday!  I hope you had a restful weekend.  The Amish Christmas Matchmaker by Vannetta Chapman comes September 17 along with Strangers She Knows by Christina Dodd.  Here Comes Santa Paws by Laurien Berenson releases on September 25.  It is the latest A Melanie Travis Mystery.  There are so many delightful new books coming out in September. 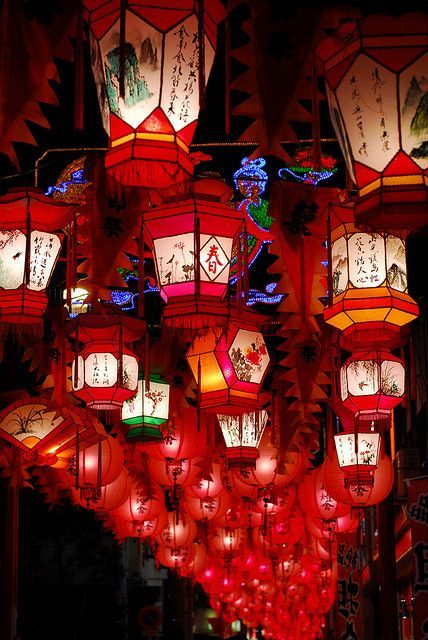 Wonton Terror by Vivien Chien takes us back to Fairview Park, Ohio in June.  Lana Lee along with chef, Peter Huang are manning the Ho-Lee Noodle House booth at the first ever Asian Night Market.  Next to their booth is the food truck Wonton on Wheels belonging to Ronnie and Sandra Chow.  The evening is a success leaving Lana and Peter exhausted.  They are cleaning up so they can head home when a loud BOOM rocks the market.  After getting up, Lana finds Wonton on Wheels in flames.  Ronnie Chow is dead, and several people suffered injuries.  When the police discover foul play, Sandra Chow becomes the prime suspect.  Lana along with her roommate, Megan don their sleuthing caps once again and begin making inquiries.  Long buried secrets have a way of coming to light during a murder investigation and this one is no exception thanks to the long memories of the Mahjong Matrons.  Lana’s aunt, Grace arrives a week early and the bickering between Grace and Lana’s mother begins within five minutes.  As if Lana does not have enough on her plate with managing the restaurant, the family drama and investigating the murder, Adam Trudeau, Lana’s boyfriend wants to take her on a romantic trip for her upcoming birthday.     Lana just needs to decide on the destination.  Lana is happy to put off the decision while she searches the killer.  However, the guilty party is wishes to put a stop to Lana’s sleuthing and gives her a not so subtle warning.  Will Lana be around to blow out the candles on her birthday cake? 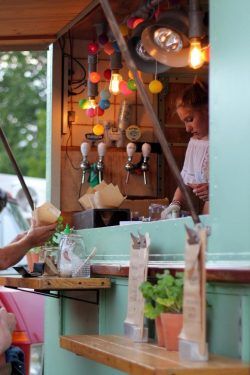 Wonton Terror by Vivien Chien is the fourth novel in A Noodle Shop Mystery series.  Each book in this series can be read on its own.  I like this unique cozy mystery series that has readers enjoying Asian food and culture in Ohio.  Lana Lee is rocking purple hair while busy managing the family restaurant, working at the Asian Night Market, attending mandatory family dinners and spending time with her boyfriend.  With her Aunt Grace in town, her mother is tense (putting is mildly).  Grace Richardson is a free spirit who writes for a travel magazine.  The two sisters have conflicting opinions. I felt bad for Adam who got dragged into some of the family dinners and drama.  The family eats at different Asian restaurants around town. The food descriptions had me craving my favorite Chinese dishes.  I thought the story progressed at steady pace with interesting characters and revelations.  The mystery touches upon the sensitive topic of domestic abuse.  I did not have a hard time pinpointing the guilty party, but others might find it challenging (depends upon your amateur sleuth status).  I hope Lana’s grandmother gets some help in understanding English soon (por thing).  Lana needs to be cued in that there is an app for that.  The Lee family has their issues, but they love each other.  Wonton Terror is a lighthearted cozy mystery with nummy noodles, kin commotion, a big boom, vacation vacillation, and murder mayhem.
Wonton Terror is available at Amazon (Amazon UK) and other major retailers.  The other titles in A Noodle Shop Mystery series are Death by Dumpling, Dim Sum of all Fears, and Murder Lo Mein.  Egg Drop Dead is the next installment and it will be available on February 25, 2020.  Thank you for joining me today.  I plan on reviewing Fatal Cajun Festival by Ellen Byron tomorrow. It is the fifth book in A Cajun Country Mystery series which comes out on September 10.  May you have a scintillating day.  Take care and Happy Reading! 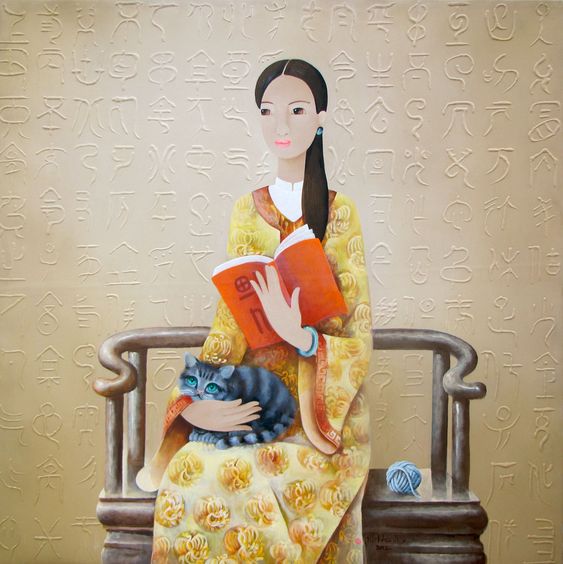