Buried in the Stacks by Allison Brook: Review and Giveaway!

Buried in the Stacks

About the Buried in the Stacks

Buried in the Stacks: A Haunted Library Mystery

Librarian Carrie Singleton is building a haven, but one of her neighbors is misbehavin'. Can resident spirit Evelyn help Carrie catch the culprit who made her a ghost?

In winter, the Haunted Library is a refuge for homeless townspeople. When a group purchases a vacant house to establish a daytime haven for the homeless, Carrie offers the library as a meeting place for the Haven House committee, but quickly learns that it may be used for illegal activities.

As the new Sunshine Delegate, Carrie heads to the hospital to visit her cantankerous colleague, Dorothy, who had fallen outside the local supermarket. She tells Carrie that her husband tried to kill her--and that he murdered her Aunt Evelyn, the library's resident ghost, six years earlier.

And then Dorothy is murdered--run off the road as soon as she returns to work. Evelyn implores Carrie to find her niece's killer, but that's no easy task: Dorothy had made a hobby of blackmailing her neighbors and colleagues. Carrie, Evelyn, and Smoky Joe the cat are on the case, but are the library cards stacked against them? 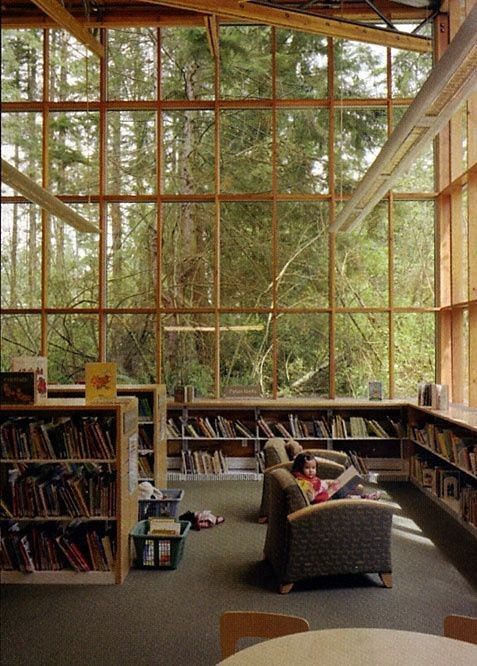 Allison Brook is the pseudonym for Marilyn Levinson, who writes mysteries, romantic suspense, and novels for kids. She lives on Long Island and enjoys traveling, reading, watching foreign films, doing Sudoku and dining out. She especially loves to visit with her grandchildren on FaceTime. 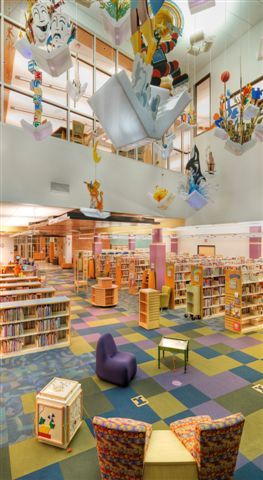 
Buried in the Stacks is the third book in A Haunted Library Mystery series.  It can be read as a standalone for those new to the series.  Carrie Singleton finds herself becoming the library’s new Sunshine Delegate and involved in a group trying to establish a daytime sanctuary for the homeless population in Clover Ridge.  When Dorothy Hawkins, the tetchy reference librarian, ends up dead, the library’s resident ghost & Dorothy’s aunt, Evelyn asks Carrie to find the guilty party.  I found Buried in the Stacks to be easy to read.  Carrie has certainly changed from when she first appeared on the scene with her colorful hair and a wardrobe more suited to rock concert than a library.  She has settled into her cottage, has Smoky Joe (her cat), dating Dylan, and getting involved in community events.  With the homeless population needing a daytime facility (where they can read books, play games, crochet, etc.), a group of local citizens bought a home they are going to turn into Haven House.  Carrie joins the members, but she soon learns that some citizens have ulterior motives.  I like how the author deals with the topic of homeless.  She shows that they are not anonymous people that should be ignored.  They have fallen on hard times and just need a little extra help.  As with any group of people, there are various types of personalities.  Dorothy Hawkins ends up dead and her aunt, Evelyn (the library’s resident ghost) is upset.  I am shocked that some individuals were not doing a little jig and singing “Ding dong the witch is dead” when the news was announced.  Dorothy was an unlikeable woman who collected secrets and used them to her advantage which leads to a long list of suspects.  It is amazing that Dorothy lived as long as she did.  While identifying the guilty party is a walk in the park, I did like that a cold case gets solved in the process.  Carrie did not seem as involved in solving Dorothy’s death as she did in what was happening with Haven House.  She took some unnecessary risks that did not yield good results.  I would have liked the story to have more focus on Dorothy’s murder with less repetition of case details.  I do not know why people keep warning Carrie to not investigate, as with any cozy mystery sleuth, she cannot help herself.  Buried in the Stacks is a haunting cozy mystery a chubby cat, a sweet spirit, deceptive do-gooders, an irascible reference librarian and pugnacious patrons. 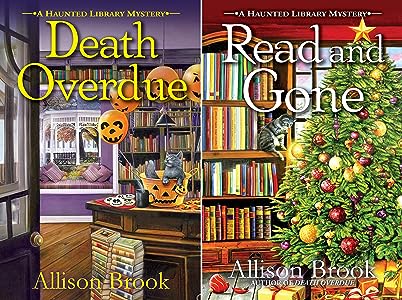 Buried in the Stacks is available at Amazon (Amazon UK), B&N, Kobo, and IndieBound.  The other books in A Haunted Library Mystery series are Death Overdue and Read & Gone.  Make sure to enter the giveaway for a print copy of Buried in the Stacks (US Only).  You can here by clicking here or via the Rafflecopter form below.  Good Luck!  To find out more about the author and the characters in A Haunted Library Mystery series, visits the other stops on the tour (schedule below).  Thank you for joining me today.  I will be sharing my review of The Amish Christmas Matchmaker by Vannetta Chapman next time.  It is the fourth book in the Indiana Amish Brides series.  Take care and Happy Reading!

September 11 – The Power of Words – REVIEW

September 12 – Cozy Up With Kathy – REVIEW

September 12 – Escape With Dollycas Into A Good Book – REVIEW

September 15 – The Book's the Thing – REVIEW

September 20 – View from the Birdhouse – REVIEW 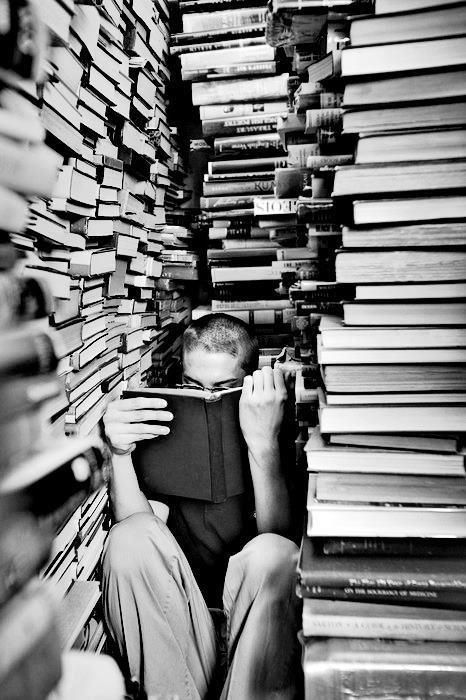