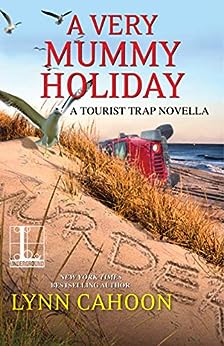 Good Day!  When I was growing up in Columbus, Ohio we would go trick or treating on October 30 (it was the law at the time).  Instead of costumes from the store, my mother made my sister's and mine.  My most memorable costume was that of a witch.  With a few changes (white collar, no white hat, and add white apron), I could also be a pilgrim which delighted the teacher I had at that time.  Guess who was cast as a pilgrim in the school play that year? One year my mother made snowman (Mr. & Mrs.) costumes for my father and herself (3D).  They were adorable. What was your favorite costume? 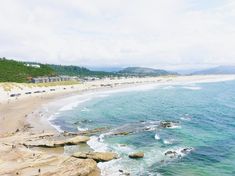 A Very Mummy Holiday by Lynn Cahoon has Jill Gardner and her boyfriend, Greg King along with her dog, Emma enjoying the week of Thanksgiving in Oregon.  Blake Jennings and Kathi Corbin, South Cove’s latest couple, rented a cabin from Hilda and Nate Woods so they could enjoy a relaxing getaway.  Aunt Jackie with her beau, Harrold plus Amy and Justin will arrive later in the week for turkey day.  They see a sad man in the area who turns out to be the Woods’ son, Caleb whose fiancé disappeared a year ago without a word.  Kathi obtains an admirer from one of the local men who rides around with a group of rowdy guys who they are warned are trouble with a capital T.  The two couples are out riding on the sand dunes when Blake and Kathi’s vehicle overturns.  Suddenly Kathi is screaming because the ring she saw glinting in the sand is attached to a mummified hand.  It appears that Caleb Woods missing fiancé has been found.  Caleb is the local sheriff’s prime suspect, but Jill and Greg are not so sure.  They decide to do a little digging to uncover the truth. 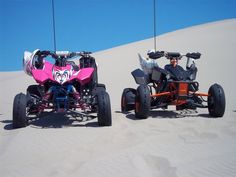 A Very Mummy Holiday by Lynn Cahoon is A Tourist Trap Novella.  It can be read on its own, but I recommend reading one of the full-length stories first.  Jill Gardner and Greg King are off to enjoy a week in Oregon, but things do not go as planned.  I like that Jill is an empathetic person.  She will not stand idly by while a person gets railroaded. I thought the story was engaging with friendly, relatable main characters.  I like Lynn Cahoon’s conversational writing style.  A Very Mummy Holiday moves along at a fast clip and the mystery is well-plotted.  When Caleb’s missing fiancé, Dania turns up in the sand dunes, Caleb is the target of the local police’s investigation.  Jill does a little online sleuthing searching for clues about Dania’s life.  I like that Greg does not discourage Jill and he helps Jill with her quest for the truth.  Readers will have no problem identifying the guilty party in this whodunit.  However, I thought the mystery suited the length of the novel and the storyline.  Jill and Greg are a cute couple who are well suited.  I like that Jill brought Emma along with her on the trip.  The one thing I wondered, though, is why Jill and Greg went off with this couple that they hardly knew.  It is especially odd since Jill has very little in common with Kathi (my mother said I was overthinking it).  A Very Mummy Holiday is a chance to catch up with Jill and the gang.  A Very Mummy Holiday is an engaging cozy mystery with an energized Emma, a forlorn fiancé, iniquitous individuals, a coastline cadaver and stuffing squabbles. 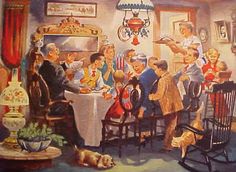 A Very Mummy Holiday* is available in ebook only (Amazon UK*).  The next A Tourist Trap Mystery is Memories and Murder (which will be the tenth full length book in series) which comes out on November 12.  Thank you for dropping in today.  I am featuring Three Widows and a Corpse by Debra Sennefelder tomorrow as part of the Great Escapes Virtual Book Tour.  It is the third third A Food Blogger Mystery.  I hope that you have a boo-tiful day.  Take care and Happy Reading!
Kris
The Avid Reader 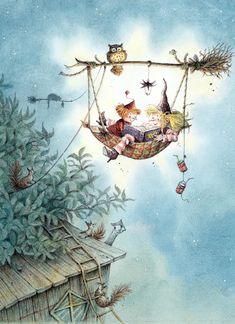