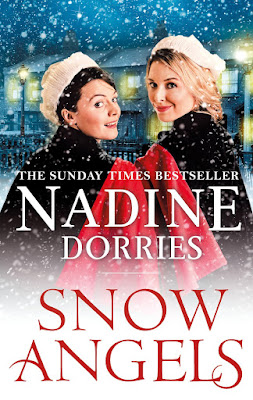 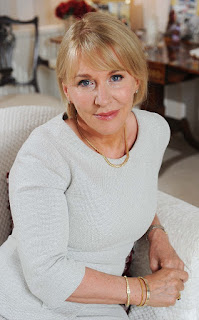 Snow Angels by Nadine Dorries takes us to Liverpool, England in the 1950s at St. Angelus Hospital.  Emily Horton and her husband, Dessie cannot wait to finalize the adoption of Louis.  Emily is busy teaching the student nurses during the day and gets assistance from the staff at St. Angelus in the care of Louis. Someone, though, does not like how Louis is being raised and decides to take action.  Emily told a lie that could have devastating consequences.  Mrs. Duffy loves her job as housekeeper to the ladies who live in the Lovely Lane nurses’ home.  It is getting harder for her to get up each day and her memory is not as sharp as it once was, but she has no intentions of retiring.  Matron hires Gracie Botherwaite as Mrs. Duffy’s assistant and Mrs. Duffy is not happy.  Victoria is pregnant and her due date is close to Christmas.  She is determined, though, to attend the Christmas festivities at St. Angelus with her friends.  The snow starts falling heavily as they make their way to Liverpool and Victoria starts feeling uncomfortable.  A woman turns up one night at the Seaman’s Stop asking for a room.  Malcolm Coffey reluctantly allows her to stay.  She says she needs to be close to St. Angelus and people see her outside the gates frequently.  It looks like it will be an eventful Christmas for the staff at St. Angelus.

Snow Angels by Nadine Dorries is the fifth novel in the Lovely Lane Series.  I like the authors engaging writing style (like having a conversation with a friend) which drew me into the story.  I suggest reading The Lovely Lane series in order.  It will allow you to get to know the characters and their storylines since each book in the series builds upon the previous.  There is a great cast of characters in The Lovely Lane series.  I find them realistic and relatable.  Most of them are friendly, but there is one or two squeaky wheels.  The story concentrates on Sister Emily Horton and her husband, Dessie.  They have loved Baby Louis since he came to the hospital and his adoption is very close.  I like how the story unfolded and how it all came together at the end.  We do get to catch up with the rest of the nurses.  I liked getting to know Gracie Botherwaite.  She is only fourteen years old, but she is very mature for her age.  I like that she did not take any guff from her father.  Gracie has great potential and I am sure that the staff at St. Angelus will help her achieve it.  Teddy regrets his actions and misses Dana.  He wants a chance to explain and see if they can find a way to move forward.  Snow Angels is such a sweet story.  It has its ups and downs which is just like real life.  Snow Angels is a gratifying story that will delight fans of The Lovely Lane series. 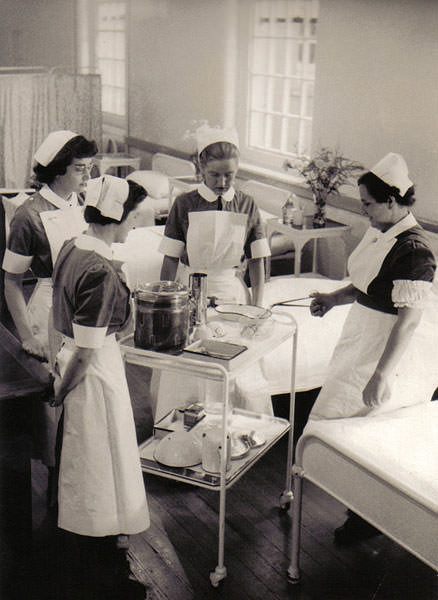 The fire burnt well in the grate and he had lit the long brass standard lamp with the burgundy fringed shade, frayed and tattered, still soot-stained from the Blitz. It was the lamp his mother had sat under to read every night of his childhood and he was loathe to change it, regardless of how many times Melly complained. ‘There’ll be nothing left if I try and clean that again.’ He would not let it go because with it, he feared, the ghostly image of his mother that he often conjured for comfort, would disappear too. The lamp stood to the rear of the tanned leather armchair with arms wide enough to support an ashtray with his pipe on one side and his opened copy of the evening edition of the Echo on the other. It now sat neatly folded, waiting, tempting and the ashtray winked at him in the firelight. 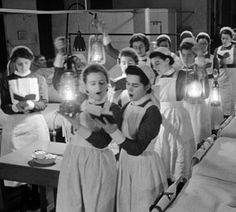 Malcolm lit the fire at six o’clock and not a moment before, regardless of the temperature or the weather outside and the pulling of the cord on the lamp to light the room was a luxury he left until the point where the room was so filled with dusk that the landmarks of domesticity faded into the gloom until he could barely see at all. The polished oak furniture that had once belonged to his parents stood neatly around him and it shone under the years of being rubbed by Melly with daily helpings of wax and elbow grease, the room smelling of lavender polish during the day and pipe smoke at night. The table at which he sat, scrubbed with Vim, was now depositing a thin film of white powder on the sleeves of his jacket, and a faint aroma of bleach competed with steak and heel, tickling his nostrils. 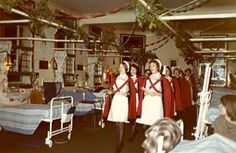 It was at moments like this that he pondered on the fact that he had almost sold the house, the life, the routine that made him as happy as a man who had lost his family could expect to be. He had to constantly chase up Melly to clean behind the toilet doors and to cease flirting with the coalman, but he couldn’t fault her delicious pies. He had pierced the pastry with his fork to allow the steam to rise and was just about to dive in when a loud knock on the door burst his bubble of anticipation. More often than not, according to their sailing rota and the tide table, which was as accurate as it could be, the sea and stevedores allowing, his paying guests rebooked their next stay as they checked out. He grunted with irritation, reluctant to leave the buttery shortcrust pastry, hot and melting, and the wafting smell of rich gravy under his nose.

‘Who is it?’ he called.  His paying guests each had a key so this must be someone looking for a room. 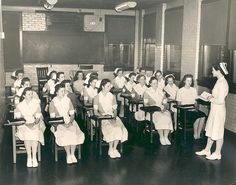 Snow Angels is available at Amazon*, Amazon UK, Kobo, iBooks, and GooglePlay. The Lovely Lane series consists of The Angels of Lovely Lane, The Children of Lovely Lane, The Mothers of Lovely Lane, The Angel Sings (a Christmas novella), Christmas Angels and Snow Angels.  The books in the series are available through Kindle Unlimited.  I am lucky to  have an ebook version of Snow Angels to give away to one lucky viewer.  All you need to do is leave a comment for me and include your email address (so I can contact you if you win).  If you are uncomfortable leaving your email address, please email me at Doodlesink@hotmail.com with "Snow Angels" in the subject line.  The contest ends on October 31 at 11:59 p.m. EST.  Good Luck!  Thank you for stopping by today.  I will return tomorrow to feature Fudge Bites by Nancy Coco.  It is the seventh A Candy-Coated Mystery.  I hope you have a brilliant day.  Take care and Happy Reading! 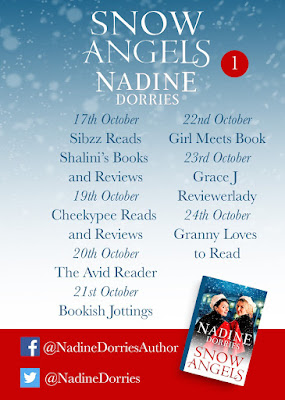 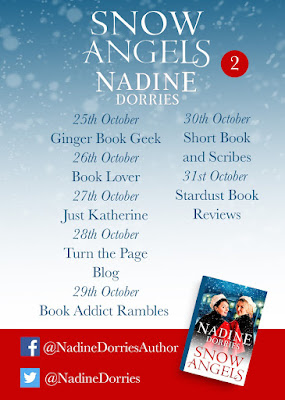 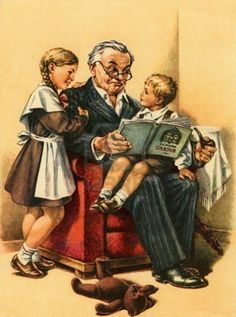