Murder at the Courthouse by Meghan Carver 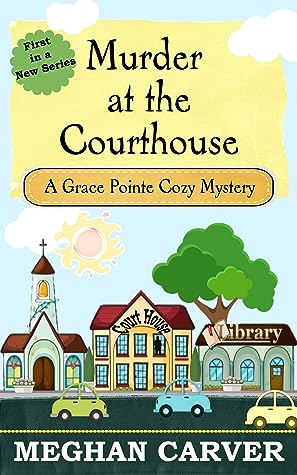 Good Day!  Apple Cider Slaying by Julie Anne Lindsey* will be out on Tuesday, October 29 along with Nogged Off by Barbara Ross, A Very Mummy Holiday by Lynn Cahoon, and Stamped Out by Tonya Kappes.  Dead Wrong by Vannetta Chapman releases on November 5 as does Cast Iron Alibi by Victoria Hamilton and The Bake Shop by Amy Clipston.  I just finished reading Shot through the Hearth by Kate Carlisle which was delightful.  I always enjoy a cozy with a strong female character and an action packed mystery. 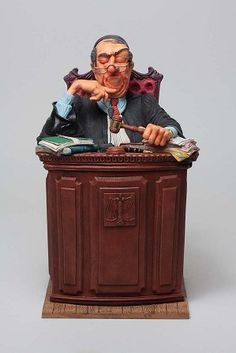 Murder at the Courthouse by Meghan Carver has readers visiting Grace Pointe.  MacKenzie Baker has recently returned to town where she has taken up residence in the apartment over the parsonage’s garage and is working as a librarian at Grace Pointe Library.   Her brother, Douglas Baker is the pastor of Grace Pointe Community Church and is happy to have his sister close by once again despite her curious nature plus her propensity to eavesdrop.  MacKenzie goes with her brother to drop off a book for Judge Antony Vail at the courthouse.  They walk into Judge Vail’s office to find him dead after being whacked in the head with copy of the Indiana code.  While waiting for the police to arrive, MacKenzie takes the opportunity to notice any pertinent clues.  When Judge Gregory Canter, a friend of the family, ends up under suspicion, MacKenzie teams up Ian Canter and her friend, Callie to find the true culprit. 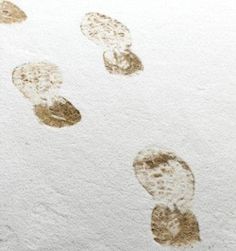 Murder at the Courthouse by Meghan Carver is the first novel in A Grace Pointe Cozy Mystery series.  It is a Christian cozy mystery which I appreciate.   The Christian theme is prevalent with focus on prayer, having faith, and following the path He has for our lives.  MacKenzie Baker is forty years old with a degree in library science, lives in the apartment over the parsonage’s garage, has a thing about germs, tends to wear her hair in a ponytail, and has a kitten named Mr. Darcy.  I would have liked more background information on MacKenzie, but I am sure we will get to know her much better as the series proceeds.  I enjoyed MacKenzie’s inquisitive nature.  I like the cast of characters which include Callie Marson, MacKenzie’s best friend.  It is great that there is a wide variety of personality types from the cranky octogenarian to MacKenzie’s very kind sister-in-law, Nancy.   Grace Pointe Community Church seems a welcoming place with Pastor B leading his flock.  We get lovely descriptions of Grace Pointe with its variety of shops including Rudder’s.  When Judge Antony Vail turns up dead, MacKenzie is curious from the beginning.  I like how she remained calm and looked for clues while being careful to not contaminate the evidence.  There are several viable suspects in this whodunit along with good clues.  I welcomed the detailed resolution of the crime.  As MacKenzie works the murder, she finds that law enforcement interests her, and she begins looking at alternative career paths.  I have a feeling that additional knowledge will be dangerous in Mackenzie’s hands.  I am eager to read more books in A Grace Pointe Cozy Mystery series.  Murder at the Courthouse is a delightful new cozy mystery with a tainted tome, a defiant daughter, a troublesome team, muddy marks, and a snoopy sister. 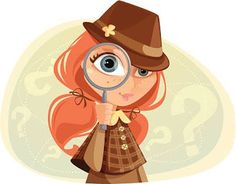 Murder at the Courthouse* (Amazon UK) publishes on Monday, October 28.  It is available through Kindle Unlimited.  You can find more of Meghan Carver's books on her Amazon Author Page.  Thank you for stopping by today.  I hope I have helped you to find a new author and book.  May you have a relaxing day.  Take care and Happy Reading! 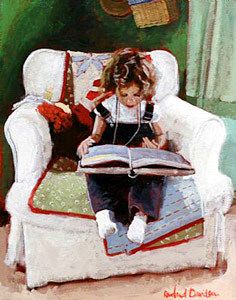