Beyond a Reasonable Stout by Ellie Alexander 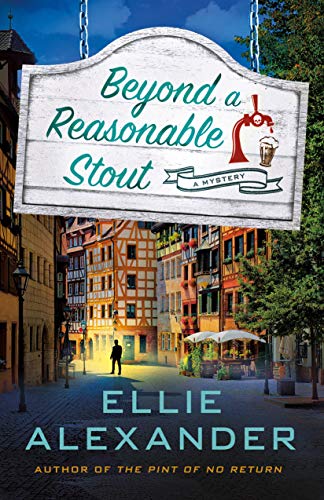 Good Day!  Read and Buried by Eva Gates, Christmas Angels by Nancy Naigle and The Painted Castle by Kristy Cambron come out October 15.  Snow Angels by Nadine Dorries releases October 17. It is the fifth novel in The Lovely Lane Series. 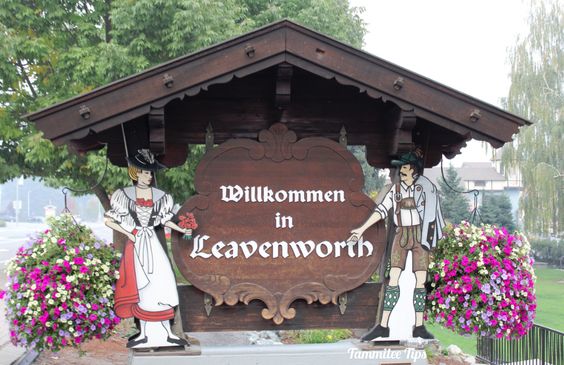 Beyond a Reasonable Stout by Ellie Alexander welcomes us to Leavenworth, Washington.  Sloan Krause is enjoying the quiet of the town now that Oktoberfest has ended, but it is to be short lived.  City Councilman, Kristopher Cooper is running for re-election with a platform of turning Leavenworth into a dry town which would lead to a town without tourists.  The next day, Sloan enters April Ablin’s office to find Kristopher dead on the floor and April being arrested by Chief Meyers.  While Sloan is a not a fan of the town’s self-appointed ambassador, she knows that April needs her help.  Beyond a Reasonable Stout can be read alone for those new to A Sloan Krause Mystery series.  The story has Ellie Alexander’s casual writing style which makes the story easy to read.  Sloan is preparing for the next stage of her life now that she is divorcing Mac.  She has her job at Nitro with Garrett Strong where she gets a voice in creating new brews and now, she needs to decide where to live.  Sloan and Garrett are experimenting with new holiday brews and training Kat on their stock so she can handle barkeep duties.  The town is in an uproar over Kristopher Cooper and his plan to turn Leavenworth into a dry town.  Without the beer, the town will lose its tourists which doesn’t seem to faze Kristopher.  It is no surprise when Kristopher ends up murdered.  However, Sloan is shocked when April Ablin is arrested for the crime.  She knows that April did commit the crime and, reluctantly, Sloan sets out to prove it.  Readers will have no problem solving this whodunit long before the reveal.  I kept hoping for a twist because I thought the solution too simple.  There are multiple suspects since Kristopher managed to antagonize the majority of the town’s residents.  The mystery is nicely wrapped up at the end of the book.  The secondary mystery of Sloan’s birth parents began in Death on Tap and is still playing out.  Sloan is determined to find answers and she may have gotten her best clue yet.  I enjoy the descriptions of Leavenworth with its Bavarian style architecture, shops and food.  It reminds me of where I grew up (German Village in Columbus, Ohio).  A Sloan Krause Mystery series is a character focused series.  The characters and their lives are the main focus of the story.  They chat, eat and drink plenty of beer.  If you enjoy Ellie Alexander’s A Bakeshop Mystery series, you will like reading A Sloane Krause Mystery series (switch out pastry for beer).  Beyond a Reasonable Stout is a lighthearted cozy mystery with petty politics, brewing beer, wrestling with wallpaper, barkeep basics, nutty nutcrackers, and an aggrieved April. 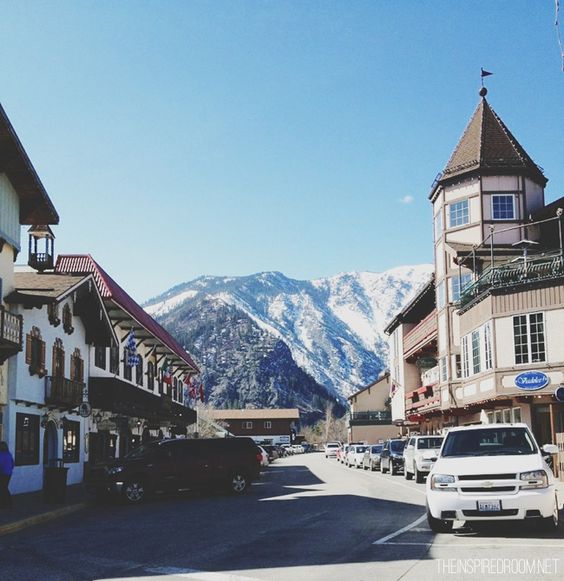 A Reasonable Stout is available at Amazon (Amazon UK).  The other two stories in A Sloane Krause Mystery series are Death on Tap and The Pint of No Return.  Ellie Alexander also writes A Bakeshop Mystery series.  Thank you for joining me today.  I am sharing my review of Tilling the Truth by Julia Henry tomorrow.  It is the second A Garden Squad Mystery.  My review is in a different format today because of migraines.  This is what I submit to Amazon, Goodreads, etc.  I was not up to writing a separate book summary today.  I am hoping this is not a three day migraine which means a dark room and as little noise as possible in the house.  I am heading off to lay down.  I hope you have a soothing day.  Take care and Happy Reading! 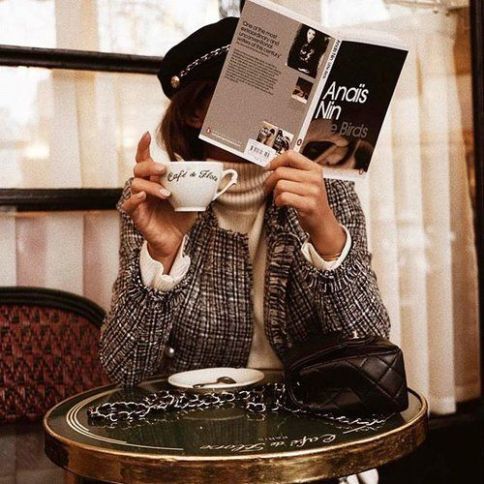