Happy Friday!  For those who love the Hallmark Christmas movies, they begin today at 2 p.m. with the first new movie of the season airing tonight at 9 p.m. which is A Merry Christmas Match (on Hallmark Movie and Mysteries channel).  I noticed that the Lifetime channel will also be airing Christmas movies starting today (24/7 per their commercial).  Do you have a favorite Christmas movie?  My favorite is The Christmas Card. 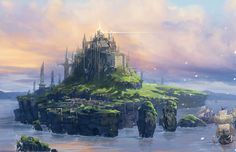 Pretty Little Fliers by Erin Johnson takes us back to Bijou Mer.  Jolene is down on her luck thanks to a jealous colleague who outed her as a shifter.  She is now living in Darkmoon Night Market area and working as a pet psychic.  A curse has robbed her of her magical abilities and Jolene has let herself go lately (she really needs a bath).  Jolene witnesses a murder across from her fleabag apartment and lands a consulting gig.  Officer Peter Flint along with his German Shepard partner, Daisy knock on her door when they need her to talk a parakeet who witnessed the crime.  Jolene teams up with Officer Flint and Daisy to help sniff out the killer. 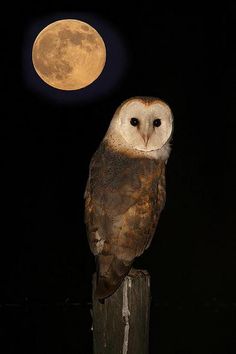 Pretty Little Fliers by Erin Johnson is the debut of the Magic Market Mysteries.  I enjoyed reading this creative new tale.  The authors writing style is casual and friendly.  I was quickly immersed into the story.  We return to Bijou Mer from Erin Johnson’s Spells & Caramels series where we enter the seedy section of the island.  Darkmoon Night Market is where the poor live and criminals conduct their activities.  Jolene used to a well-paid lawyer until a certain co-worker revealed that she was an owl shifter (shifters get a bad rap).  A curse has taken away her ability to shift as well as her magical powers.  She can, though, talk to animals and insects which is why she hung out her shingle as a pet psychic.  When a woman is murdered across the street, Jolene gets hired by Officer Peter Flint.  Jolene is eager for the work because she is close to being evicted and she does like to eat.  I found myself laughing frequently while reading Pretty Little Fliers.  It is an entertaining story.  We meet a variety of unique characters as Officer Flint, Daisy (Officer Flint’s canine partner) and Jolene investigate the murder.  There are a variety of suspects and they uncover some unusual information.  Daisy and Jolene do not get along which led to some witty exchanges.  This case may be just what Jolene needs since she has just been going through the motions the last four and half years.  I enjoyed reading this magical cozy mystery and am eager to read Friday Night Bites.  Pretty Little Fliers is a spellbinding tale with a saucy secretary, peculiar plants, secret snapshots, and a bewildering botanist. 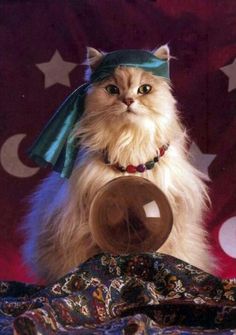 Pretty Little Fliers is now out and available through Amazon* (Amazon UK).  It is also on Kindle Unlimited.  Friday Night Bites is the next Magic Market Mystery and it releases on November 15.  You can find Erin Johnson's Spells & Caramels series on her Amazon author page.  Thank you for joining me today.  I am reviewing Murder at the Courthouse by Meghan Carver tomorrow.  It is the debut of A Grace Pointe Cozy Mystery series.  May you have an enchanting day.  Take care and Happy Reading! 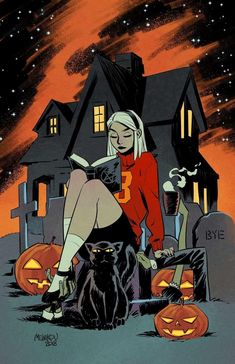