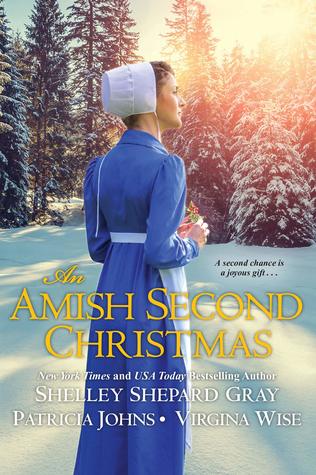 Welcome!  Murder Can Mess Up Your Masterpiece by Rose Pressey releases on October 29.  It is the debut of A Haunted Craft Fair Mystery series.  Another Halloween themed cozy releasing on October 29 is A Very Mummy Holiday by Lynn Cahoon.  It is A Tourist Trap Mystery Novella.   What are your plans for Halloween?  Passing out candy, going to a costume party or snuggling up with a good book? 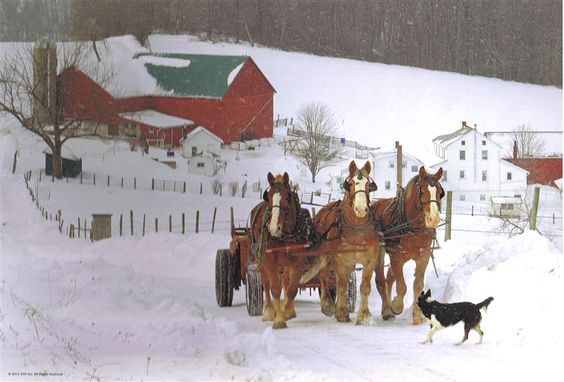 An Amish Second Christmas by Shelley Shepard Gray, Patricia Johns and Virginia Wise contains three tales about second chances.  Their Second Chance by Shelley Shepard Gray features Hannah Eicher, a nanny, who gets rescued from her apartment during a fire by Rob Prince.  Hannah broke up with Rob nine months ago because of her family’s pressure.  She has changed in the last nine months and Hannah wonders if she can have a second chance with the man she loves.  Can they overcome their differences and her family’s objection? 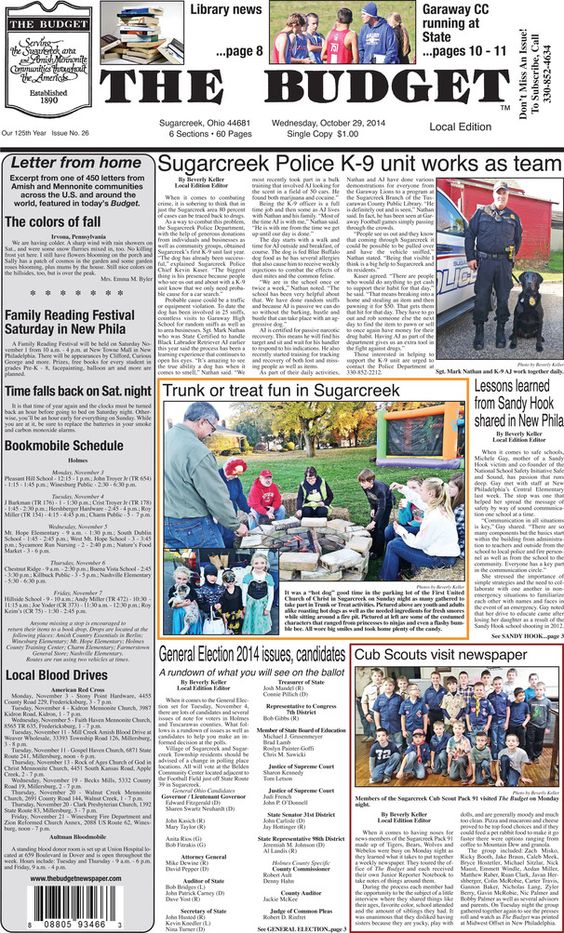 His Amish Angel by Patricia Johns has Maggie Lapp being forced to give up her voice by Bishop Graber.  Maggie has been writing Amish Advice for English Problem as Miss Amish. Unfortunately, Atley Troyer, the man who broke her heart, revealed her secret to his uncle who is the bishop.  Maggie is an untraditional Amish woman in that she is forthright and does not enjoy traditional women’s work.  Most men, like Atley, prefer meek women who like to keep house and raise children.  The column allowed Maggie to be herself while being anonymous.  Atley has returned to town for Christmas and is helping make repairs to her parent’s barn.  His return has stirred up her feelings and his as well.  Can these two differing personalities possibility have a future together? 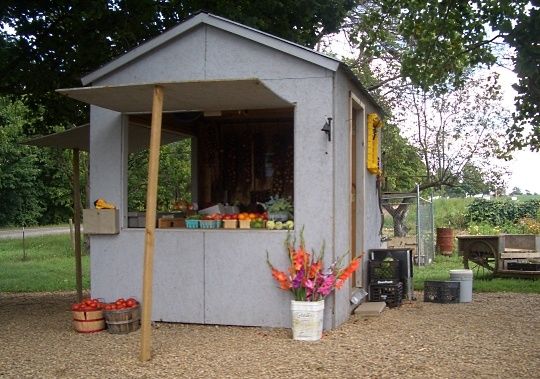 An Heirloom Christmas by Virginia Wise has Rachel Miller in remission from her bone cancer.  She has been sick much of her life and she ready to live.  Rachel loves working in her greenhouse with her heirloom plants, but her parents are worried she will overdue things.  They hire Joseph Webber to assist her who needs to earn money to pay for repairs to his buggy after racing it.  Joseph is unhappy working on his father’s dairy farm, but he has yet to find his niche.  Joseph finds himself drawn to Rachel and they share a love of history and plants in common.  Rachel wants to become independent and Joseph helps her create rosemary topiaries to sell at the upcoming Christmas market.  As they spend time among the plants, more than just flowers are blooming. 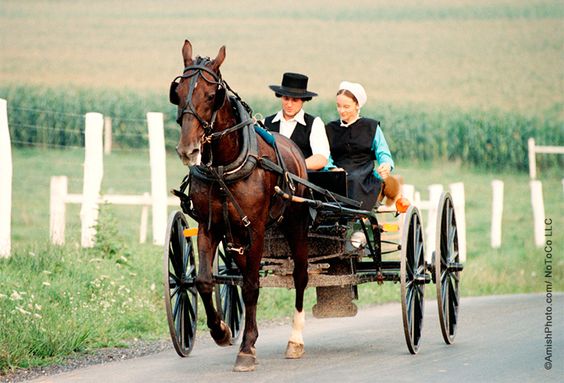 An Amish Second Christmas by Shelley Shepard Gray, Patricia Johns and Virginia Wise contains three stories where couples are getting a second chance at love and life.  Second Christmas is the day after Christmas where the Amish exchange gifts plus spend time with family and friends.  I thought the stories were well-written with delightful and developed characters.  They are uplifting stories with humor and sweet romance. I liked the feisty Maggie Lapp in His Amish Angel.  She was not afraid to speak her mind and her column was a good outlet for her where she offered practical advice.  We see how important compromise is to a relationship.  I thought His Amish Angel was a unique story for Amish fiction.  Their Second Chance is a thoughtful story where a couple is really getting a second chance.  I liked that Hannah was breaking free from her family, but she was not disrespectful to them.  I appreciated that there was an epilogue in Their Second Chance.  In An Heirloom Christmas, Rachel grows heirloom plants.  I could feel her passion for the project, and I like how she knew the history of the items she grew.  The story also shows us that what we are looking for can be right there in front of us.  Three heartwarming and charming stories that will leave you smiling (especially the end of An Heirloom Christmas).   I look forward to reading more stories from these three authors.

An Amish Second Christmas is available through Amazon (Amazon UK).  Thank you for visiting today.  Tomorrow I am featuring Beyond a Reasonable Stout by Ellie Alexander.  It is the third A Sloan Krause Mystery.  I hope you have a happy day.  Take care and Happy Reading! 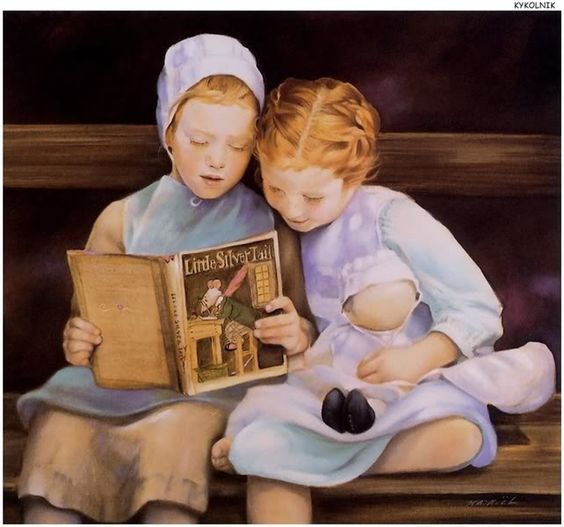