A Beautiful Arrangement by Beth Wiseman 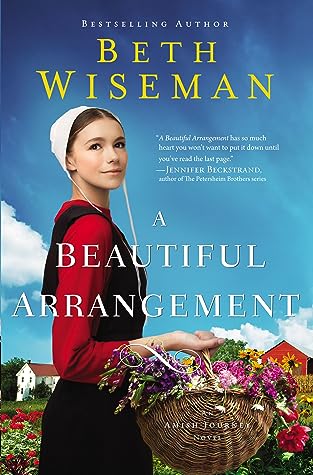 Good Day!  I hope you are doing well.  A Shop Girl at Sea by Rachel Brimble which is the fourth novel in the Pennington's series comes out tomorrow, April 9.   It will be available on Kindle Unlimited.  New members can get two months for free at this time instead of the normal 30 days.  Sunrise on Half Moon Bay by Robyn Carr releases April 14.  Secrets of the Treasure King by Terry Ambrose is the fourth book in A Seaside Cove Bed and Breakfast.  It publishes on April 29 and it will also be available through Kindle Unlimited.  I am thankful for all these new books available to read.  We may not be able to travel anywhere physically, but through a book, we am able to travel around the world. 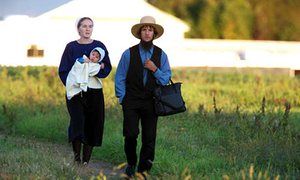 A Beautiful Arrangement by Beth Wiseman is the third An Amish Journey Novel.  Lydia Bontrager is seventeen years old and married to Samuel with a six-month-old daughter.  Lydia and Samuel were forced to marry by their parents after she became pregnant.  They went from lust to marriage skipping the courtship stage of the relationship.  Lydia wants romance and a chance to fall in love with the husband she hardly knows.  Samuel and Lydia are asked to introduce Joe, a co-worker of Samuel’s to Beverly, a friend of Lydia’s.  The foursome have a lively dinner together and then a picnic.  Lydia and Samuel like watching their friends fall in love.  It gives Samuel the idea to court Lydia.  Just when they are getting to know each other, Lydia and Beverly begin looking into the local homeless woman with a mysterious past.  Samuel wants Lydia to avoid the woman, but Lydia wants to help her.  Will Lydia and Samuel get the chance to have a traditional marriage?  While A Beautiful Arrangement is the third book in An Amish Journey series, it can be read as a standalone.  I have enjoyed all three novels and I recommend reading Hearts in Harmony and Listening to Love.  I thought A Beautiful Arrangement was well-written with realistic characters.  Lydia is a seventeen-year-old who is unready for marriage especially to a man she hardly knows.  Her six-month-old daughter, Maddie has been crying each day and Lydia does not why.  She feels like a bad mother (I know that feeling).  Lydia and Samuel want to improve their marriage, but they do not share these thoughts we each other.   They both have fears, regrets, and hopes.  When they introduce Beverly and Joe to each other, they get to join them on a couple of dates.  It gives Samuel and Lydia a chance to get to know each other.  They are each afraid to make the first move, though, for fear of rejection.  Samuel is also worried about his elderly parents.  His father has heart problems and his mother is unable to care for him like she used to.  Beverly and Joe were delightful additions to the story.  Joe is a lively man with a humorous side. I liked the addition of the mystery involving the homeless Amish woman.  It added more depth and interest to this engaging Amish novel.  I quickly found myself engrossed in this appealing story.  A Beautiful Arrangement is a poignant tale with regrets, friendship, faith, family, fear, hopefulness, and romance. 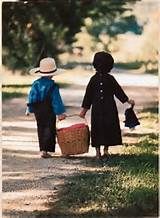 A Beautiful Arrangement is available from Amazon* (plus Barnes & Noble, CBD, Kobo).  The other two novels in An Amish Journey series are Hearts in Harmony and Listening to Love.   Thank you for stopping by today.  I appreciate it.  Tomorrow I am a stop on the Great Escapes Virtual Book Tour for Murder in the Secret Maze by Judith Gonda.  It is the debut A Tory Benning Mystery series.  I hope you have a pleasing day.  Take care, stay safe, and Happy Reading!
Kris
The Avid Reader 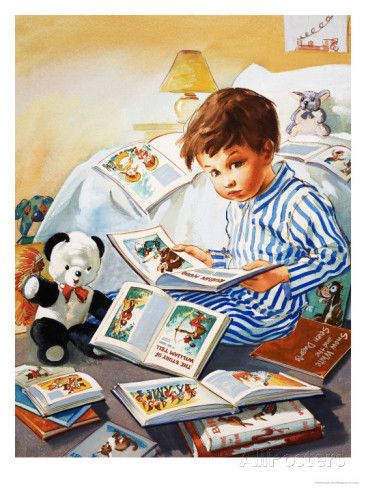