Old Friends and New, Another Murder


About Old Friends and New, Another Murder 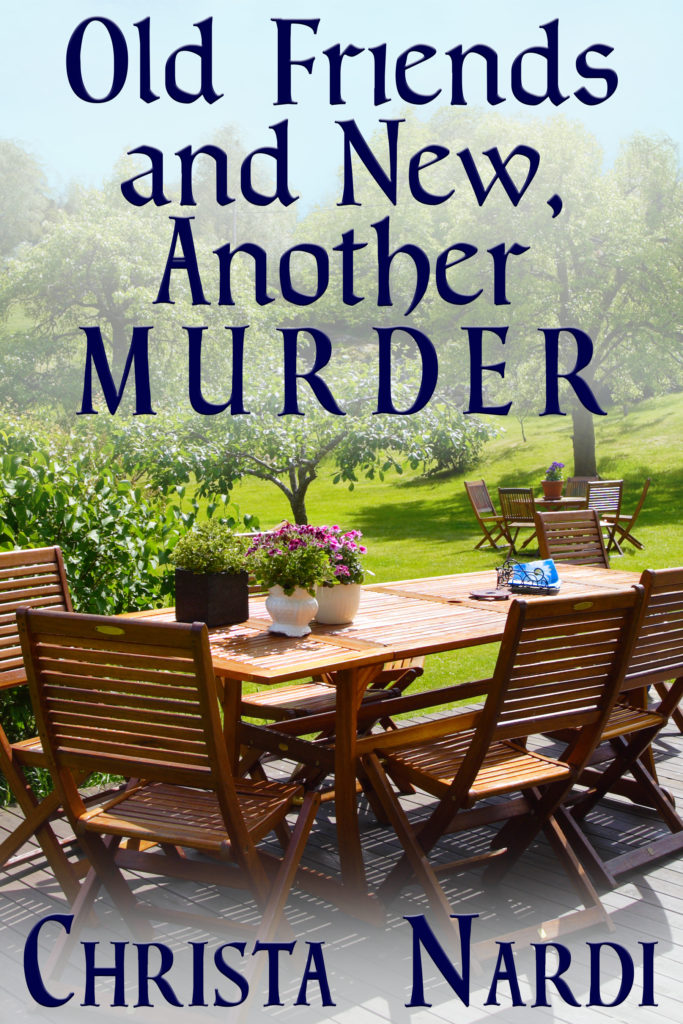 A touch of nostalgia, a murder, and good friends.

When a former colleague is implicated in his neighbor’s demise, Sheridan Hendley returns to Cold Creek to prove his innocence. Annoying as Max can be, she can’t imagine the quirky professor is capable of murder. Unfortunately, not everyone shares her opinion. Of course, it doesn’t help that Max threatened his neighbor in a public place soon before the man was murdered. Or that the victim’s drug shipments had a habit of turning up on Max’s doorstep. 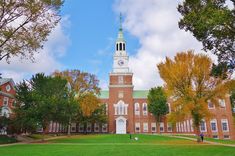 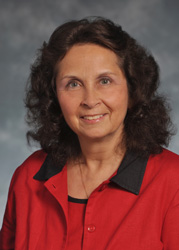 Christa Nardi is an accomplished writer and an avid reader. Her favorite authors have shifted from Carolyn Keene and Earl Stanley Gardner to more contemporary mystery crime authors over time, but she still loves a good mystery. Christa has authored the Cold Creek Cozy Mystery Series, the spinoff A Sheridan Hendley Mystery Series, and the Stacie Maroni Mystery Series.  She co-authors the Hannah and Tamar Mystery Series. When not reading or writing, Christa enjoys travel with her husband and playing with three dogs and three grand-daughters. 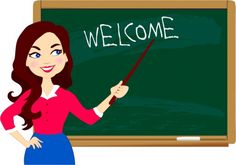 Old Friends and New, Another Murder by Christa Nardi has Professor Sheridan Hendley helping former colleague and quirky professor, Max beat a murder wrap.  Max had a loud argument with the victim before his death and he has been less helpful with Detective Brett McMann and Detective James Farby.  Can Sheridan help locate the killer?  Old Friends and New, Another Murder is the third novel in A Sheridan Hendley Mystery series.  I believe it is best if the series is read in order.  I had not had the opportunity to read the first two books and I felt I was missing information.  Old Friends and New, Another Murder is easy to read with friendly characters.  I like the university setting which is unusual for a cozy mystery.  We get a glimpse at faculty life and the work a Visiting Assistant Professor (Sheridan’s position) does at Millicent College.  Max Bentley is a quirky science professor who is very protective of his work.  I can see why the police suspected him.  The mystery relates back to a previous crime Sheridan and her husband, Detective Brett McMann investigated.  It seems that drugs at high school and college campuses are a problem in the area.  I like how Brett and Sheridan work together and share information.  He appreciates her assistance and input.  I was happy that the mystery was completely wrapped up by the end of the book.  It is nice that Sheridan has a good relationship with her stepdaughter, Maddie who is in high school.  Sheridan volunteers at Clover Hills Pets & Paws (dog rescue).  I like that this was featured in the story.  I wanted to adopt all the animals.  Old Friends and New, Another Murder is a charming story with adorable animals, choral chaos, drug delinquencies, a peculiar professor, and matrimonial merriment. 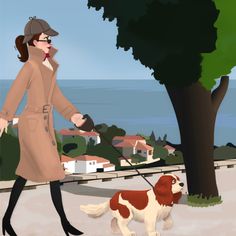 Old Friends and New, Another Murder is available from Amazon*.  The other novels in A Sheridan Hendley Mystery series are A New Place, Another Murder & Dogs and More Dogs, Another Murder.  All of the books in this series are available from Kindle Unlimited.  A Sheridan Hendley Mystery series is a spin-off of Cold Creek Mysteries.  Now for the giveaway!  The author is giving away a digital copy of Old Friends and New, Another Murder to one lucky person.  You can click here to enter or use the Rafflecopter form below.  Leave a comment on my blog for an extra entry. Good Luck!  Thank you for stopping by today.  Tomorrow I am featuring One Perfect Summer by Brenda Novak.  I hope you have a lovely day.  Take care, stay safe and Happy Reading!

April 21 – Cozy Up With Kathy – SPOTLIGHT

April 21 – Escape With Dollycas Into A Good Book – REVIEW

April 24 – View from the Birdhouse – SPOTLIGHT 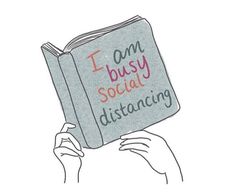 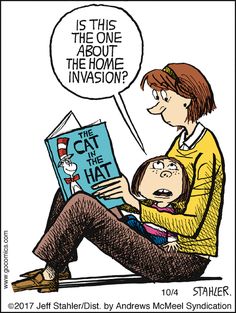