The House at the End of the Moor by Michelle Griep: Review & Giveaway 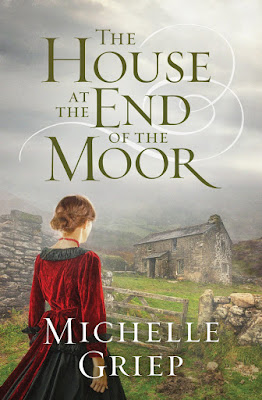 Book:  House at the End of the Moor

Opera star Maggie Lee escapes her opulent lifestyle when threatened by a powerful politician who aims to ruin her life. She runs off to the wilds of the moors to live in anonymity. All that changes the day she discovers a half-dead man near her house. Escaped convict Oliver Ward is on the run to prove his innocence, until he gets hurt and is taken in by Maggie. He discovers some jewels in her possession—the very same jewels that got him convicted. Together they hatch a plan to return the jewels, clearing Oliver’s name and hopefully maintaining Maggie’s anonymity. 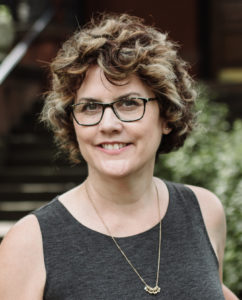 Michelle Griep’s been writing since she first discovered blank wall space and Crayolas. She is the Christy Award-winning author of historical romances: A Tale of Two Hearts, The Captured Bride, The Innkeeper’s Daughter, 12 Days at Bleakly Manor, The Captive Heart, Brentwood’s Ward, A Heart Deceived, The Noble Guardian and Gallimore, but also leaped the historical fence into the realm of contemporary with the zany romantic mystery Out of the Frying Pan. If you’d like to keep up with her escapades, find her at www.michellegriep.com or stalk her on Facebook, Twitter, and Pinterest.
More from Michelle
What comes to mind when you hear the word moor? For some, images of Jane Eyre spring to life. For others, The Hound of the Baskervilles starts barking. But for most, it’s a big fat goose egg. The fact is that most Americans don’t have a clue what a moor is, but never fear, my friend…after you read the next few paragraphs, you’ll never again go blank-minded when you hear the word moor. 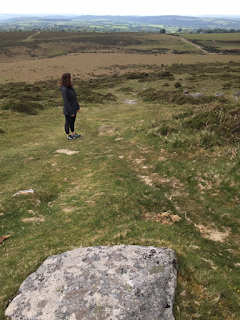 Last summer I skipped across the pond and tromped around Dartmoor with my daughter and husband. What an awesome experience. I learned first-hand just how windy this vast stretch of land can be, for that’s really what a moor is at heart: a vast stretch of land. Webster’s defines it as an expanse of open rolling infertile land. Sounds rather desolate, eh? Yeah. Kind of. But it’s oh so much more.

In spring and summer, green does abound. Gorse bushes. Scrubby grasses. Lambs and sheep and goats. All these animals roam free so there are trails worn into the dirt that you can hike along. But I hear you…where could you possibly go if there’s nothing besides some farm animals roaming around the place? 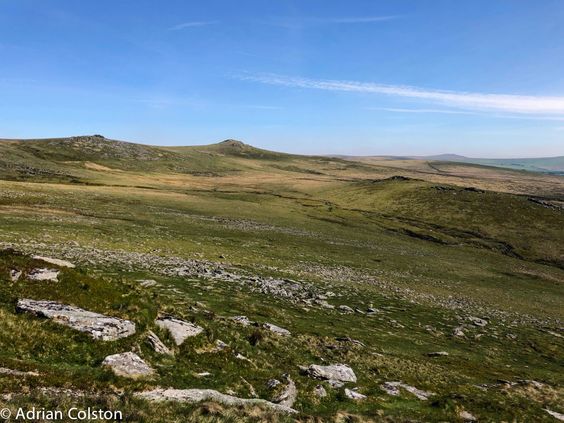 You could hike to a tor, which is a “high, craggy hill.” Some of them can be a little treacherous to climb, but sweet mercy, what a view! The earth stretches out like a green and brown quilt. As I hiked that day last spring, whispers in the wind inspired me to wonder a lot of what-ifs, and those what-ifs came together in a story of intrigue and betrayal.

What would you do if you found a half-dead man bleeding in the middle of nowhere? Find out what heroine Maggie Lee does in The House at the End of the Moor.

The House at the End of the Moor by Michelle Griep has Mrs. Margaret Dosett (aka Maggie Lee) finding escaped convict, Oliver Ward out on the moors near Morden Hall in March of 1861.  When Oliver is hiding from the determined Constable Barrow in a small closet, he discovers the jewels that he was convicted of stealing.  The pair come up with a plan to return the ruby necklace and get justice for them both.  The House at the End of the Moor is a compelling historical novel that is well-written and moves along at a gentle pace.   I enjoyed Michelle Griep’s detailed writing that captured the era. The author brought the moors alive with her vivid word imagery.  I could just imagine Maggie out walking on the moors with her dog, Malcolm at her side.   Maggie Lee and Oliver Ward are developed and realistic characters with a deep faith.  I like how they work together to get justice and redemption.  I thought it was unique that Michelle Griep made Maggie Lee an opera singer.  I enjoyed the references to some beautiful operas.  The treachery that had taken place was terrible and there were some truly evil individuals in this story.  The violence did have me cringing, but it was realistic.  Prisoners were treated terribly unless they had money to grease palms.  Forgiveness, second chances and redemption were some of the Christian themes in the story.  I enjoyed the Jayne Eyre references especially the one at the end.  I was especially pleased with how one character made a complete life change.  I like how The House at the End of the Moor combined mystery, intrigue, romance, suspense, history and faith into one fascinating novel.  The House at the End of the Moor is an appealing novel that reminds you that no matter how dark the situation, He is always with you.
Giveaway 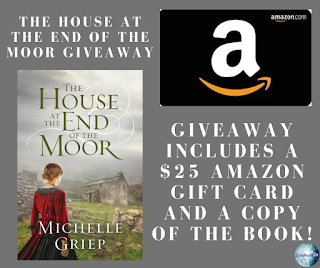 The House at the End of the Moor is available from Amazon*.  You can find other novels by To celebrate her tour, Michelle is giving away the grand prize package of a $25 Amazon gift card and a free copy of the book.  Be sure to comment on the blog stops for nine extra entries into the giveaway! Click here to enter.  Good Luck!  The images I used today came from Michelle Griep's Pinterest page for The House at the End of the Moor. Thank you for joining me today.  On Sunday's I feature books that I was unable to when they were released.  This Sunday it is The Thief of Lanwyn Manor by Sarah Ladd.  It is the 2nd book in The Cornwall Novels.  I hope you have a dazzling day.  Take care, stay safe and Happy Reading! 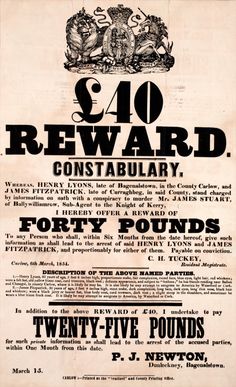 Daysong Reflections, May 1
Artistic Nobody, May 1 (Guest Review from Donna Cline) 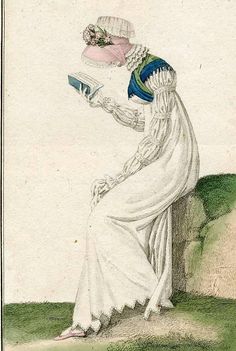