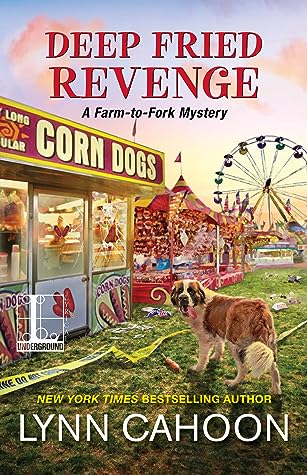 Good Day!  I hope everyone had a lovely Easter.  Looking for reading material?  Here are some books that I have been reading.  Amish Country Murder by Mary Alford (Love Inspired Suspense) is now out and available for $2.99 (ebook) from Amazon.  Old Friends and New, Another Mystery by Christa Nardi is the 3rd A Sheridan Hendley Mystery.  I will be a stop on the Great Escapes Virtual Book Tour on April 22.  Shredding the Evidence by Daryl Wood Gerber, The Englisch Daughter by Cindy Woodsmall & Erin Woodsmall and Six Cloves Under by Gin Jones release on April 21.  What are you reading? 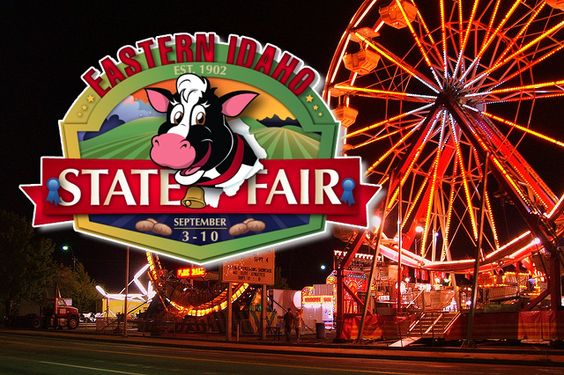 Deep Fried Revenge by Lynn Cahoon has Angie Turner, a co-owner in the County Seat, participating in the Idaho State Fair’s Restaurant Wars.  At the end of the first day of competition, the winner fails to appear and is found dead in his competition trailer.  Soon a second man falls ill after eating tainted tacos.  Is someone trying to eliminate the competition?  Angie intends to find out without finding herself the killers next target.  Deep Fried Revenge is the fourth A Farm-to-Fork Mystery.  It can be read alone for those new to the series.  Angie Turner is a friendly chef with a big heart.  She is dating Ian McNeal who suits Angie.  Angie’s lovable St. Bernard, Dom is just as busy and friendly as ever.  Angie is busy with the restaurant as well as the farm plus she is now competing in the Boise State Fair’s version of Restaurant Wars. The competition is stiff with the front runner ending up dead after the first round of competition (which Angie’s team should have won).  Angie cannot help but ask questions and dig for clues (she is naturally curious).  I liked the carnival atmosphere with the rides, exhibits and the food that will clog your arteries (but is too good to resist).  The mystery had a handful of suspects.  I wish there had been more action and sleuthing.  One detail pointed me in the direction of the killer.  The mystery did not become a priority until late in the story.  The gang was more concerned with a new arrival, Bleak.  She is a teenage runaway in need of assistance.  She provides few details about herself, but she does make it clear that she will not go back home.  Bleak gets a job at the County Seat and goes to live with the sheriff and his wife.  Bleak finds herself in a sticky situation that will need Angie and the gang to come to her rescue.  Lynn Cahoon has an engaging writing style.  It is friendly and casual which makes Deep Fried Revenge easy to read.  The story had a good flow and moved along at a steady pace.  I enjoyed joining Angie, Ian, Felicia and the group at the fair.  There is also romance in the air between Felicia and a certain sous chef.  Deep Fried Revenge is an upbeat cozy mystery with fun fair food, the darling Dom, a killer cooking competition, a worrying runaway and a crafty killer. 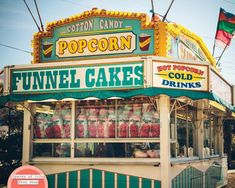 Deep Fried Revenge is available from Amazon*.  For other options, click here.  The next A Farm-to-Fork Mystery is Penned In which releases August 31. Murder in Waiting is Lynn Cahoon's next A Tourist Trap Mystery.  It will be out on June 30.  Lynn Cahoon will be debuting Kitchen Witch Mysteries with Chili Cauldron Curse on August 25.  I am looking forward to reading the author's first paranormal mystery.  Thank you for stopping by today.  I will return tomorrow with Sunrise on Half Moon Bay by Robyn Carr.  I hope you have a blissful day and enjoy the cartoon below.  Take care, stay safe, and Happy Reading! 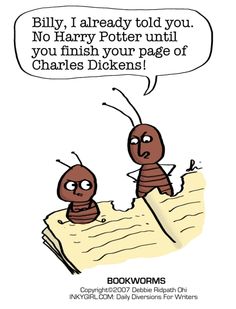 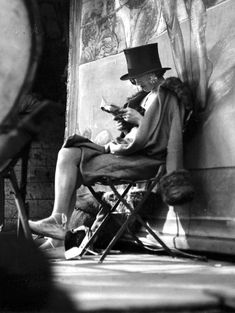