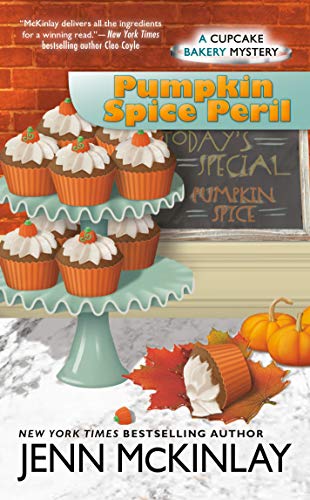 Welcome!  It is hard to believe that it is the last day of April.  Their Mountain Reunion by Patricia Johns releases on May 1 (digital version).  It is the first book in The Second Chance Club series.  The Farm Stand by Amy Clipston comes out May 5 along with The Trustworthy One by Shelley Shepard Gray.  If you are looking for a crime thriller, check out Killing Mind by Angela Marsons.  It is the 12th novel in a DI Kim Stone series. 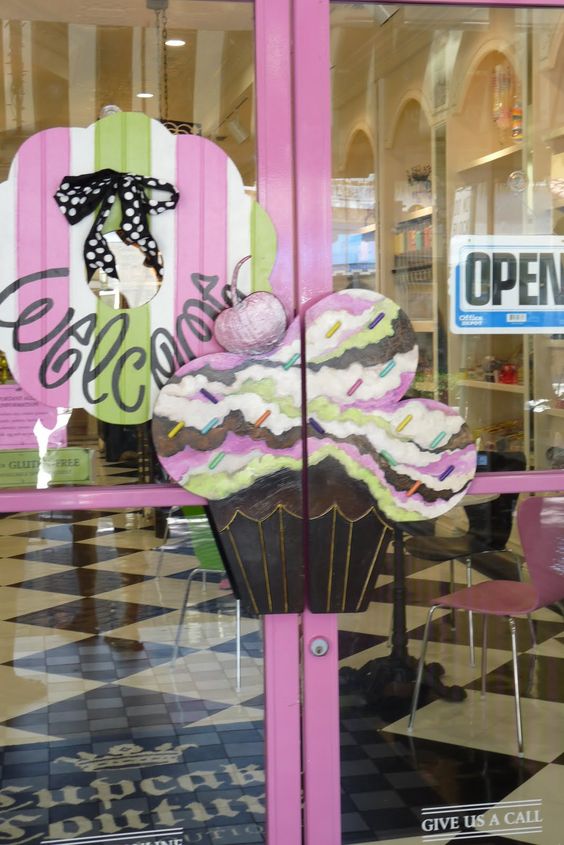 Pumpkin Spice Peril by Jenn McKinlay has Melanie Cooper and Angie DeLaura, the owners of Fairy Tale Cupcakes, preparing cupcakes for the upcoming exhibit at Desert Winds Gallery for glass artist, Rene Fischer-Klein.  Rene’s husband, Peter stops by every Friday to pick up cupcakes for his wife.  When he stops by later that day, Peter tells Melanie that Rene has not been herself lately and he is worried about her.  When Melanie sees Rene for their appointment, she agrees with Peter.  Rene even accuses Melanie of coveting her husband, Peter.  Melanie leaves her a 4-pack of pumpkin spice cupcakes and quickly departs.  Unfortunately, Rene dies before her exhibit and Melanie finds herself on the suspect list.  Melanie needs to tread carefully while investigating Rene’s death because the local chief of police seems to have it out for her.  Can Melanie find the culprit before business at the bakery is affected?
My Thoughts


Pumpkin Spice Peril is the 12th A Cupcake Bakery Mystery.  Each book can be read on its own, but you will be missing out on some delightful stories.  I thought Pumpkin Spice Peril was well-written with developed characters.   Angie Harper and Melanie Cooper have come a long way since Sprinkle with Murder.  Angie is married to Tate and they are trying to conceive.  Joe DeLaura and Melanie are engaged, and they are looking forward to their nuptials.  Marty enjoys his job at the bakery and is dating the bakeries  rival, Olivia.  Oz has perfected his baking prowess and is a valuable member of their team.  I enjoy the descriptions of Old Town Scottsdale, Arizona and the creative people who work in the area.  The book is filled with activity.  Angie learns some surprising news which has her protective brothers (seven of them) rushing to the bakery. It also has Melanie on her own in this investigation.  The local police chief wonders how Melanie keeps stumbling over dead bodies.  He intends to have a formal investigation launched into all the past cases that Melanie was involved in.  Uncle Stan can only do so much to protect Melanie.  One of the DeLaura brother’s is dating and he is keeping the ladies name to himself.  You know the family is going to find out.  We also get to learn more about the most secretive DeLaura brother.  Oz gets a new haircut, has mysterious appointments and is wearing a suit.  Melanie gives Oz his privacy, but she has an idea what is behind the sudden changes.  The mystery of who poisoned Rene has several suspects including her husband and a rival glass artist.  One clue will give you the answer if you pay close attention to the details.  I love the movie quotes that the group use.  I like the quirkiness it adds to the story.  I enjoyed the word imagery of the beautiful glass sculpture.  It sounded amazing.  Plenty of cupcakes are consumed in this tale.  Melanie needs to keep up her strength and deal with all the drama.  One situation calls for a cupcake in each hand.  There are recipes at the end for the yummy creations.  Pumpkin Spice Peril is an engaging cozy mystery with tempting treats, a glorious glass creation, a perilous poison, a remarkable remake, busy brothers, and an amazing announcement. 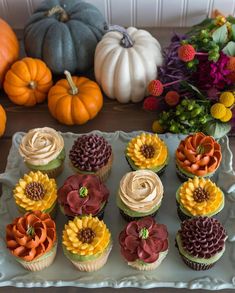 Pumpkin Spice Peril is available from Amazon* along with the eleven books in A Cupcake Bakery Mystery series.  Jenn McKinlay also writes A Hat Shop Mystery series (fun series set in London) and A Library Lover's Mystery series.  Jenn McKinlay's next release is the 11th A Library Lover's Mystery titled One for the Books which releases September 1.  To see more of Dale Chihuly's art installations, click here (they are gorgeous). I will be featuring Best Behavior by Wendy Francis tomorrow.  It is a family drama with a modern family going through a tense seventy-two hours celebrating the twins college graduation.  I hope that you have an uplifting day.  Take care, stay safe and Happy Reading! 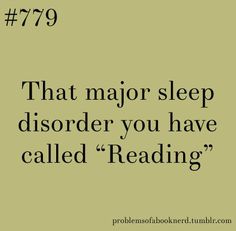 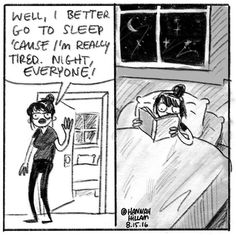